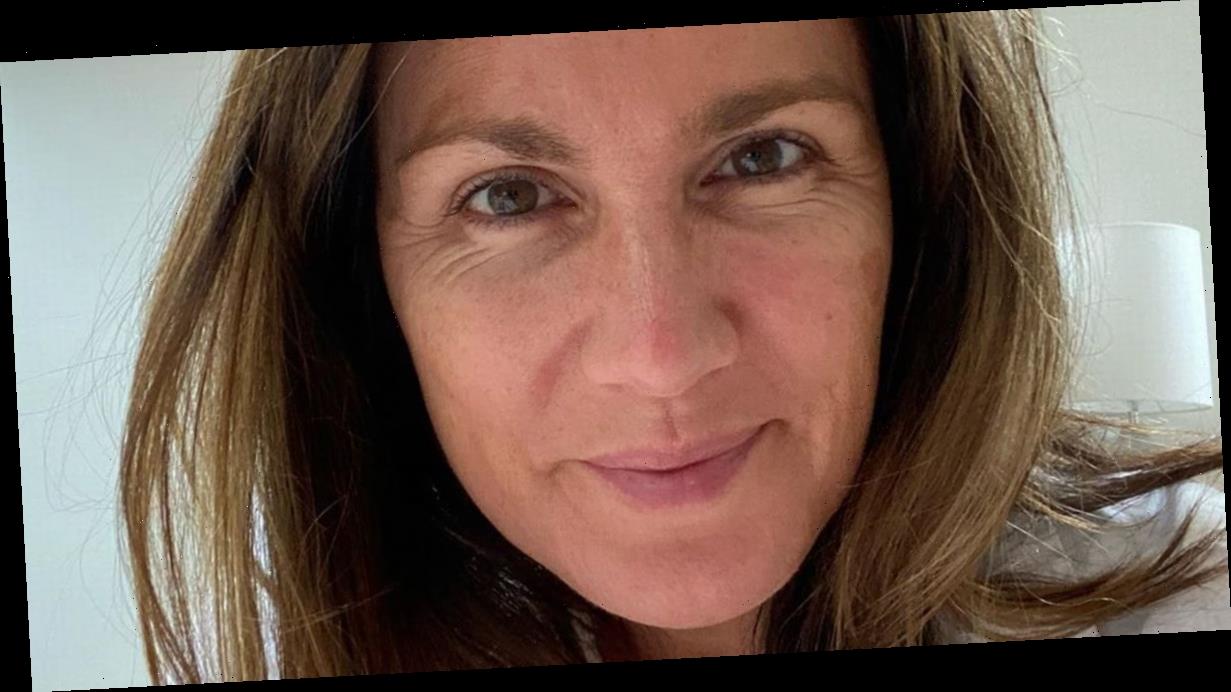 Susanna Reid has shared a makeup free selfie as she spoke of her excitement of being reunited with her Good Morning Britain "Glam Squad" on Tuesday.

The Good Morning Britain favourite has been away from the ITV show over the summer but will return on September 1.

Taking to Instagram, the 49-year-old posted a smiling selfie with her makeup-free face glowing from underneath her brunette locks.

She could be seen wearing a crisp white shirt in the close-up shot.

Susanna shone as she smiled sweetly at the camera and while her followers were in awe of her "pretty" features, she explained she was excited to be back with her makeup team. In the caption, the mum-of-three wrote to her 514,000 followers: "Last bare-faced day of the summer!

"Tomorrow the Glam Squad is back… and I am so looking forward to seeing them. See you tomorrow GMB."

The beauty was inundated with comments and racked up more than 14,000 likes in a matter of minutes.

One person told her: "My goodness, you are pretty."

A third said: "Super super excited to have you back in the mornings!"

Someone else wrote: "Look too good to need a makeup mask."

And a fifth added: "Gorgeous as ever!"

Over the summer, Susanna has been enjoying a well-earned break with her three boys Jack, 15, Finn, 16, and Sam, 18 – though it wasn't all peaceful.

She recently revealed she had endured somewhat of a stressful time with her eldest Sam when he received his A-level results.

She described it as a "week of carnage" due to the changes this year with results given final exams were cancelled due to the coronavirus pandemic.

Instead, grades were based on their predicted scores, national outcomes and the expected performance of their school.

Susanna said: "For students, this was devastating.

"As a mum, it was heartbreaking, even though my son was lucky."

She added in her MailOnline column: "I had friends WhatsApp me in desperation over their tearful children."

Susanna shares her three boys with her ex-husband Dominic Cotton, 53, to whom she was with between 1998 and 2014.

Good Morning Britain airs weekdays at 6am on ITV