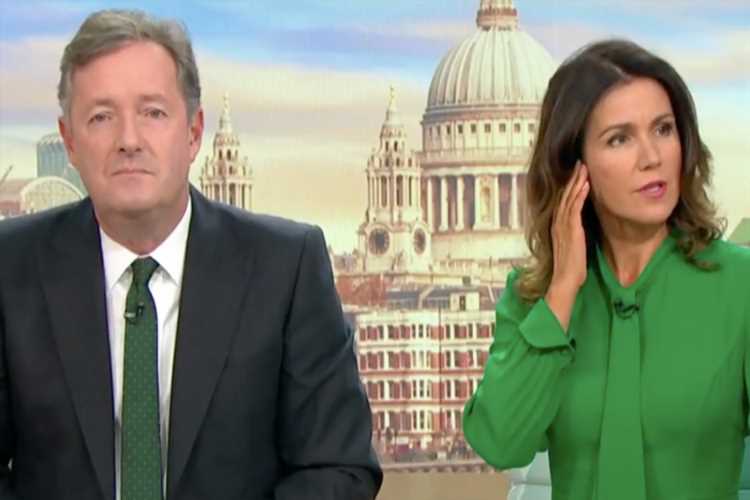 PIERS Morgan and Susanna Reid were left speechless after a technical glitch on Good Morning Britain.

Confusion in the television gallery meant the presenters had no idea what was happening on the show – forcing it into silence. 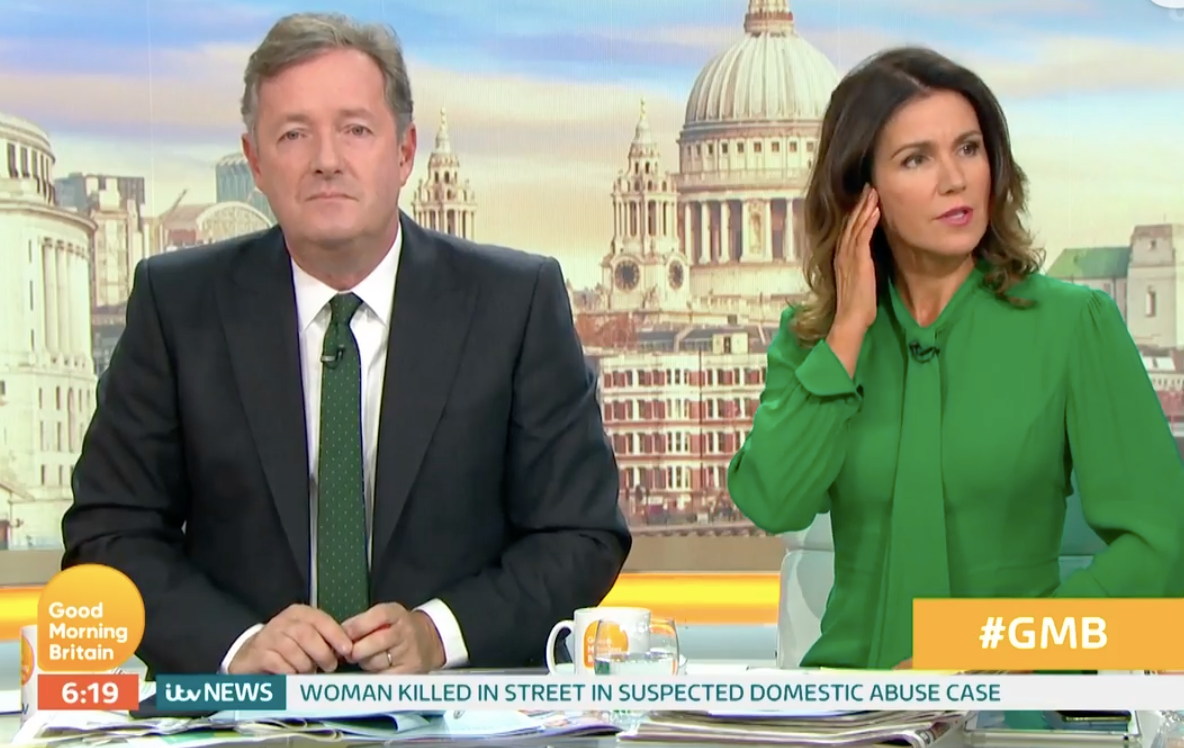 Earlier the TV editor's voice boomed in the studio accidentally, instead of normally being heard in the hosts' ears.

Susanna trailed off mid-sentence when she suddenly put her hand to her ear and said: "Oh, the editor is…"

Showbiz editor Richard Arnold cut in and finished her sentence: "Back from McDonald's?"

Susanna then joked he'd ordered a Big Mac, before trying to carry on reading her autocue. 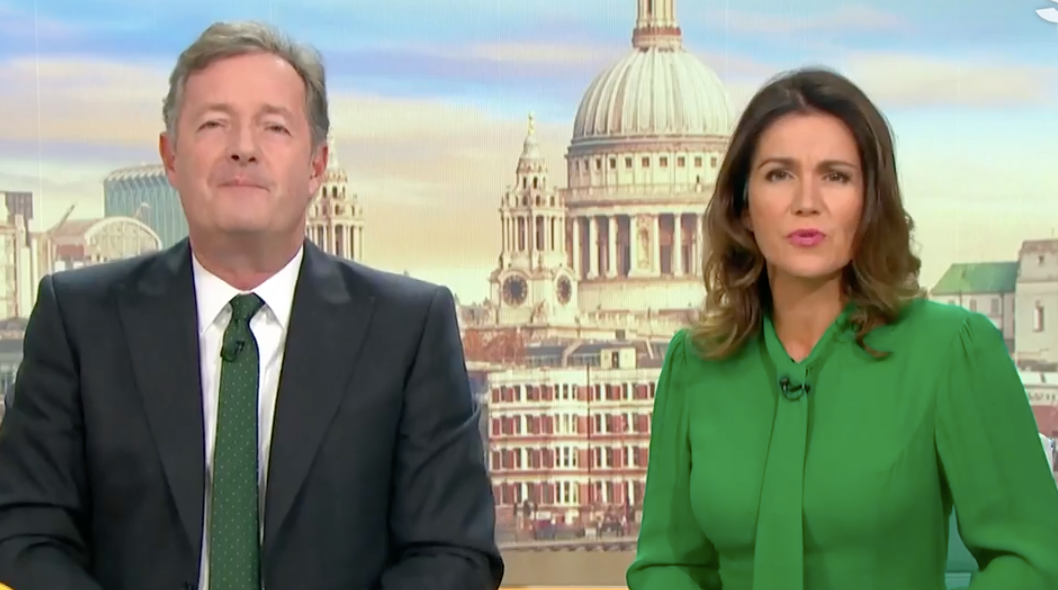 She said: "Shall we talk about other news… actually what are we talking about this morning? That was our…"

Susanna then stopped to listen to the voice in her ear again.

It led to silence in the studio before Richard cut in again and joked: "This is almost as gripping as a graphic listening to voices in our heads."

Piers asked: "What is going on?" before he quickly got straight back onto script taking about the Prime Minister Boris Johnson.

The confusion made for awkward viewing for those at home.

Meanwhile later in the programme superstar singer Sinead O'Connor performed live before revealing a bizarre bust-up she had with Prince in the 1990s.