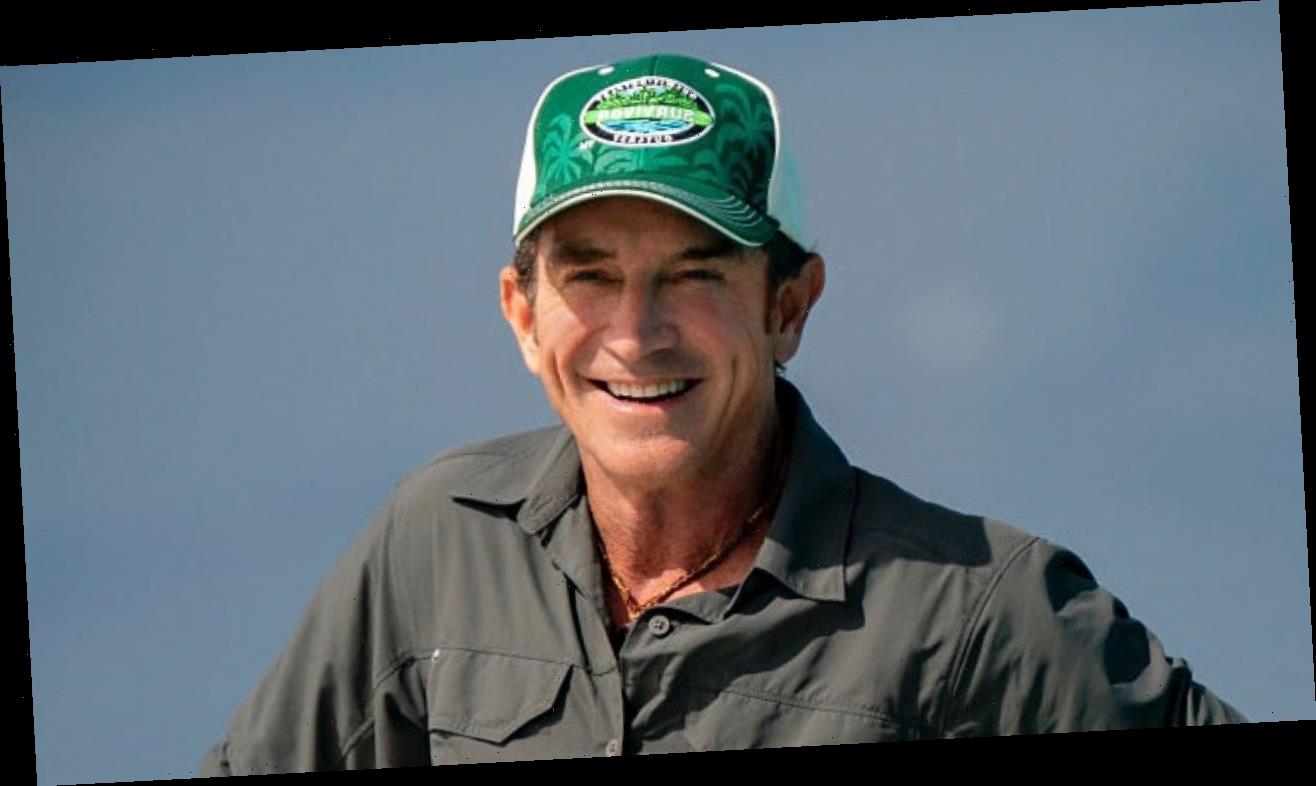 Survivoris gearing up for season 41. The CBS reality competition series is heading back into production for its upcoming season, host Jeff Probst announced on Twitter.

The season was supposed to film last year, but was postponed due to the coronavirus pandemic.

“Survivor is going back into production,” Probst shared in a video posted Monday morning. “Fiji has invited us back into their beautiful country to shoot season 41. We have all of our COVID protocols in place so that everyone in Fiji will remain safe, all of our crew will be safe, and of course our players will be safe.”

“And I’ve gotta tell ya, I can’t remember a time I’ve been this pumped to shoot Survivor, and I’ll tell you why. The past year has reminded me, and I hope it’s reminded you, that you gotta live your life like it’s one big great adventure, and Survivor fulfills that,” he added. “So, I’m thrilled to say I’ll see you on the Island for Survivor 41. Let’s do it!”

I am thrilled to tell you all that @survivorcbs is going back into production and I will see you on the island for #Survivor 41! @CBSpic.twitter.com/RtQGVFoDDL

The last season of Survivor, Winners at War, filmed in May and June 2019 and aired last spring. It featured 20 past Survivor winners, and crowned Tony Vlachos as Sole Survivor.

In an interview with ET last May, Probst said Survivor was “fully prepared” to film seasons 41 and 42 before the pandemic hit.

“We have an entire slate of creative ready to go,” he said. “I just wanted fans to understand that even though we haven’t shot 41 yet… we are ready to go the minute we get the green light that it’s safe to shoot again. Like most TV and movies, we are playing it day by day.”

As for what fans can expect from the season, Probst said they had some “fun ideas.”

“Season 40 was our Super Bowl,” he shared. “When we return for 41 it will be with a new idea and hopefully birth the dawn of a new era!”