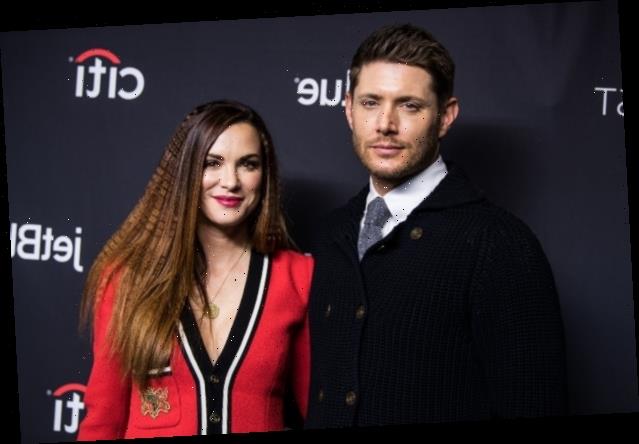 Ackles and his wife and actress Danneel, to launch production company Chaos Machine 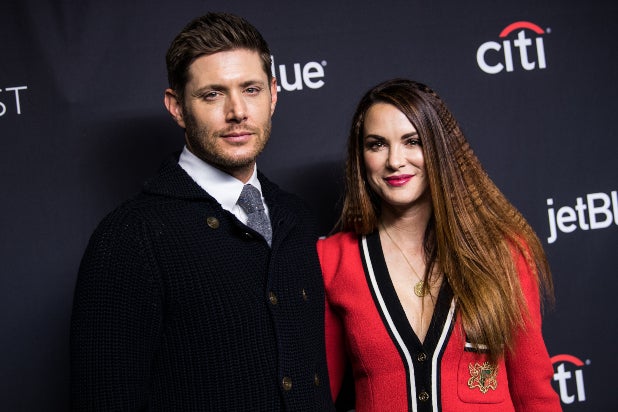 Ackles, along with his wife and actress Danneel, will develop original TV content for streaming, cable and broadcast platforms. The two have hired former DC creative executive Renee Reiff to serve as head of development.

Terms of the deal were not disclosed. Warner Bros. is the studio behind “Supernatural.”

News of the deal comes ahead of “Supernatural’s” return to The CW Thursday night, where it will kick off its seven-episode farewell. The series’ close was delayed due to production shutdowns caused by the coronavirus pandemic. Ackles has starred on the series for its entire lengthy run, while Danneel has had a recurring role the last three seasons. She is better known for her main role on “One Tree Hill.”

“Warner Bros. has been my home for the better part of two decades. The relationships I have acquired there are some of the finest and most supportive I could have hoped for in this industry,” the Ackles’ said. “Danneel and I are thrilled for the opportunity to continue to grow as artists and now as a producers under the mentorship and guidance of Peter Roth and the whole WBTV team.”

Jensen Ackles is set to join “The Boys” cast next season as Soldier Boy.