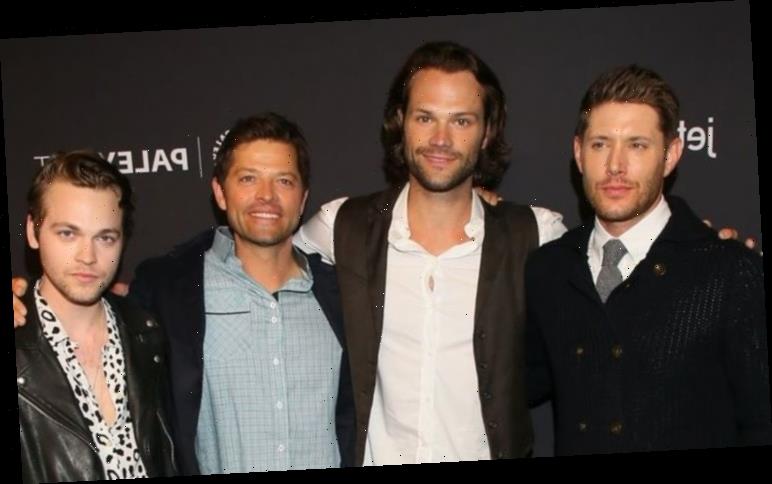 Supernatural season 15 is currently underway and after 15 years, viewers are wondering if Supernatural is nearing its end. Has Supernatural been cancelled? Express.co.uk has everything you need to know.

There is bittersweet news for fans of fantasy drama series Supernatural.

The series is currently midway through its fifteenth season, which will sadly be the show’s final outing.

Supernatural’s final episode will air on The CW on November 19, after facing months of delay to the coronavirus pandemic.

The pandemic delayed production on the last two episodes of Supernatural, which returned to screens on Thursday, November 8.

READ MORE Truth Seekers: Did anything spooky happen on set? Star open up 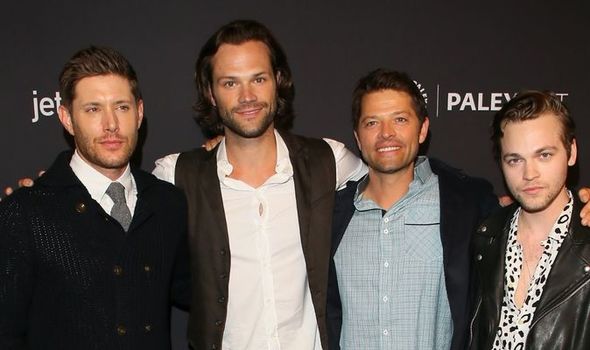 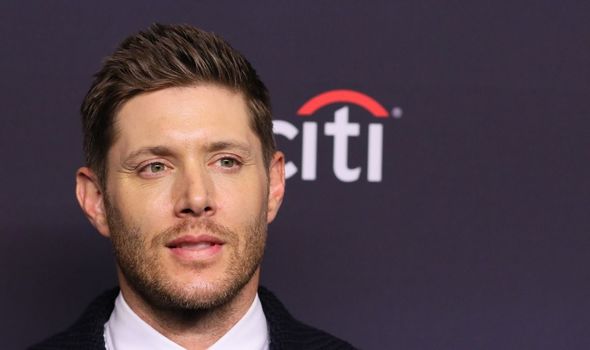 After more than a decade on screens, in March 2019, the news was announced Supernatural was ending.

Overall, there have been 325 episodes and a spin-off series Supernatural: Bloodlines.

Jared Padalecki and Jensen Ackles have starred as Sam Winchester and Dean Winchester since the series began in 2005. 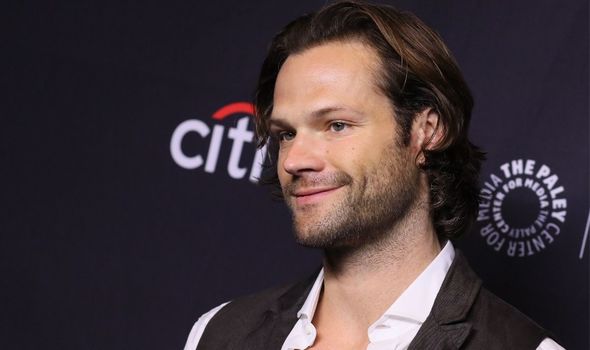 Over the years they have been joined by some memorable faces, including Misha Collins, Jeffrey Dean Morgan, Jim Beaver, AJ Buckley and Sterling K Brown.

Speaking at VegasCon in 2019 stars Ackles and Jared Padalecki explained the choice to end the show was a “community decision” and was not influenced by The CW or anything else.

“I think that it was everyone wanting to do the biggest service to the show that we could by going out strong.

DON’T MISS…
Lucifer cast: Who is Penelope Decker star Rebecca De Mornay? [CAST]
Supernatural series finale: What will happen at the end? [INSIGHT]
Lucifer cast: What can you watch the Lucifer stars in next? [DETAILS] 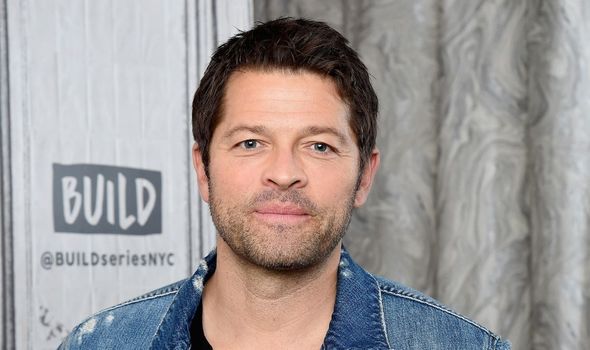 “It just seemed like the writing was kind of on the wall as to when that was happening.

“Everybody kind of felt that it was coming soon, and so it was just taking that leap of faith of going like, ‘Well guys, let’s get out the paint and paint that finish line because what we’ve accomplished is unlike any other.'”

Ahead of the final ever episode of Supernatural, fans will be treated to an hour-long finale special.

The special is titled Supernatural: The Long Road Home and will air at 8pm on Thursday, November 19.

The final ever episode will then follow at 9pm until 10pm on The CW.

With just two episodes to go Supernatural co-showrunners Robert Singer and Andrew Dabb have dropped some hints to Deadline about what will happen in the final episode.

Dabb teased: “We’re not pulling everyone into the fight against God, and the desperation and sadness that is to come.

“It’s a little lighter, and then from there, it progressively gets a little darker, and a little bit more end-of-the-world-y, because it’s the end of the world.”

He added: “It’s about the conflict with God, but it’s also about these two guys completing a journey that’s been 15 years in the making, to become, hopefully, better and more fully realised people.”

Supernatural airs Thursdays on The CW