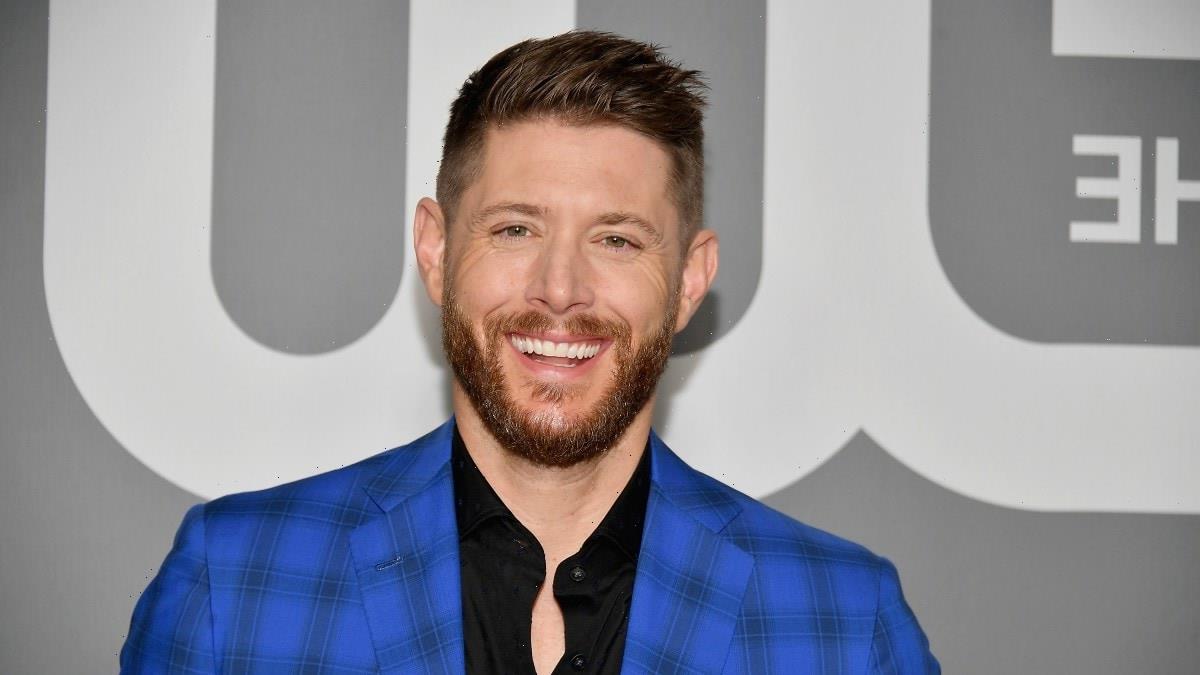 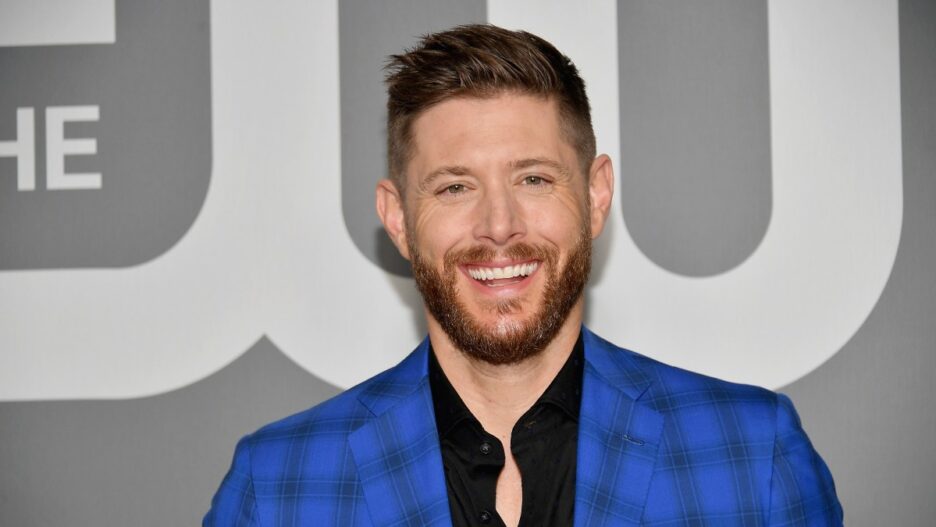 Jensen Ackles is giving Chris Hemsworth a run for his money this week — or maybe an arm wrestle. In a new video posted to his Instagram, the “Supernatural” alum showed off just how much work he’s putting in to get superhero-status arms for his upcoming turn in “The Boys.”

Ackles is set to star as Soldier Boy in the third season of the Amazon original series. In the comics, written by Garth Ennis, his origins are a bit fuzzy, but we do know that he’s super strong and super fast, and super good in combat. But he’s also super cowardly, and a bit of a suck-up.

Eric Kripke, the showrunner and writer for “The Boys,” gave fans a first look at the actor on set on May 11, showing off a much scruffier Ackles than his “Supernatural” days. But now, we’re seeing just how jacked he had to get for the role.

In his post, Ackles tagged fellow superheroes Stephen Amell and Grant Gustin, who played Green Arrow and The Flash respectively on The CW, saying “I’m beginning to understand the struggle. Or maybe I’m just too old for this crap.”

Antony Starr, one of Ackles’ new castmates, commented on the post, chiding Ackles for working up real muscles. “Bro….you gotta make them BUILD the muscles!!!” he joked.