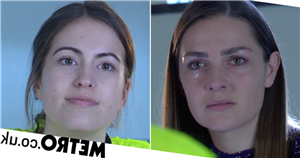 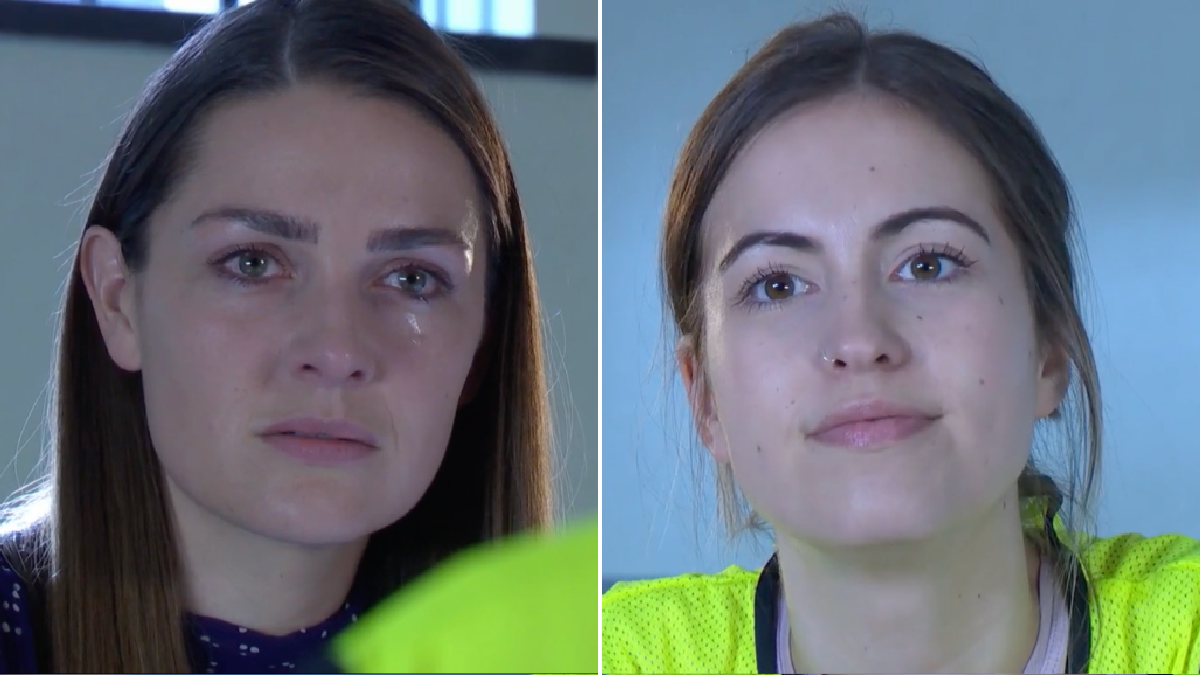 The former high school teacher has been on a mission to find evidence to prove that Summer was to blame for Brody’s demise, but all of her leads led nowhere.

That is, until she received a snapshot of a CCTV camera from a nearby petrol station, which she relayed to DS Cohen (Ariana Fraval), hoping that it could be used to secure Summer’s conviction.

DS Cohen, however, was not convinced by Sienna’s evidence, arguing that the image proves nothing. Matters were complicated further as the detective later called Sienna to let her know that the CPS were dropping the case against Summer!

Sienna was heartbroken, and – despite the fact that Summer would be going to prison for her role in Liberty Savage’s (Jessamy Stoddart) kidnap – she felt as though Brody had been robbed of justice.

Left with little choice, she paid Summer a visit in prison, and begged her one more time to confess to Brody’s murder. Summer, however, remained steadfast, reiterating that she did not kill Brody.

In fact, this is actually the reason why she wanted to see Sienna, as she desperately wants her to find the murderer!

Summer explained that she’s been unable to sleep, as she keeps seeing visions of her dad Cormac (James Gaddas). She’s convinced that she failed him, as she was unable to avenge his death by killing Brody herself.

Sienna was rendered speechless, as she realised that Summer had been telling the truth. It wasn’t her that killed Brody! The attention, therefore, turned to the question of who did.

‘Find out who ran him down and crush them! Slowly and painfully.’

‘It could be complete random in a hit-and-run. Or it could be someone you know. Someone really close to you. That’d be exciting, wouldn’t it!’

‘A close friend. A family member. An ex-lover. If I were you I’d get my thinking cap on, because the person who killed Brody could be sitting right under your pretty little nose.’

The question is: will Sienna work out who killed Brody? Summer’s intuition about it being someone close to her is spot on, given that Warren Fox (Jamie Lomas) committed the crime.

But will Sienna make this discovery for herself?