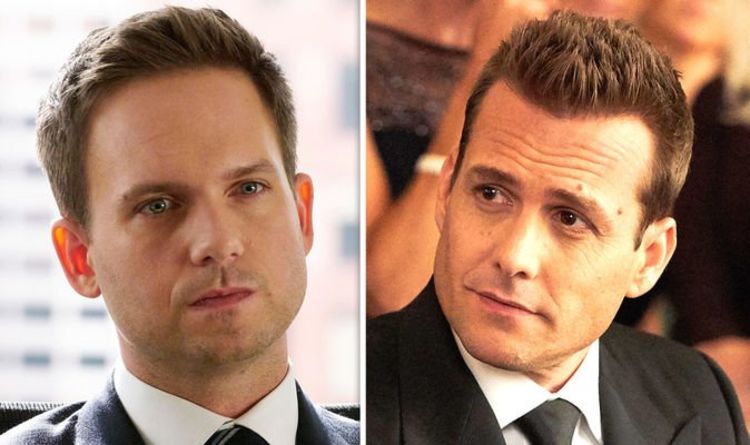 Suits is coming to an end after nine seasons of the popular legal series. The final outing sees the return of a number of hit characters, including Mike Ross (played by Patrick J Adams). But some spoilers for the final few episodes hint that Samantha Wheeler (Katherine Heigl) and Harvey Specter (Gabriel Macht) might turn on the beloved character after their tense final meeting.

Will Harvey and Samantha turn on Mike?

Fans were excited to learn that Mike would be making a return after leaving the show in season seven.

Michael came back after he and Rachel (Meghan Markle) decided to move to Seattle to work in a company battling against fortune 500 companies.

In the wake of him leaving, the show introduced Samantha as a new member of the firm.

Ahead of his return in an interview earlier this year, series creator Aaron Korsh hinted there would be some “twists” for the character. 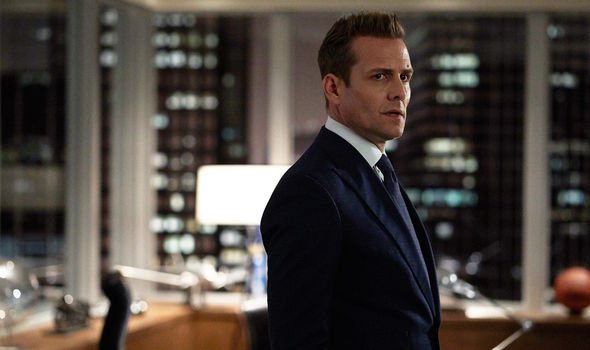 Mike returned in order to take on a case he thought belonged to Harvey’s client.

However, it turns out this was the client Harvey had given to Samantha in a gesture of goodwill.

The show creator told Entertainment Weekly: ”Harvey, being Harvey, isn’t going to tell Samantha that Mike did this because he wants to take on Mike himself, and then Samantha is going to sort of say, ‘This is not how it’s going to go’.

“So it ends up being Harvey and Samantha against Mike. We definitely have some fun. We have some twists.”

The clash between the characters played out in the fifth episode of season nine when Mike returned. 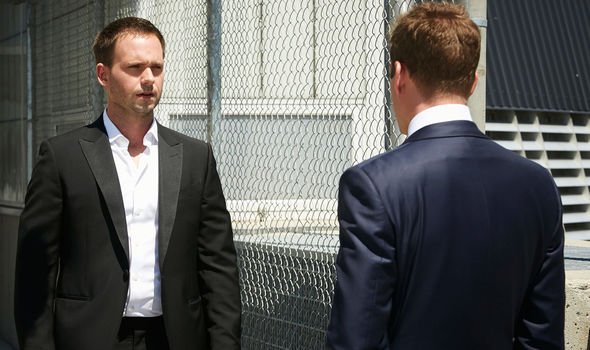 Taking on each other on both sides of the legal case, Mike and Harvey laid down some ground rules as Harvey said: “No crying in your coffee. We end this thing on good terms, no matter who wins.”

Mike and Samantha did find themselves clashing in the tense episode as Samantha did not have the shared history with the lawyer the others do.

As a result, she was pretty unrelenting in the legal battle between the pair.

She even resorted to using some fabricated evidence to one-up Mike.

However, Mike did come across on top, winning the legal battle fairly for his client.

Samantha’s manipulation of evidence did lead Mike to confront Harvey for his role in it all. 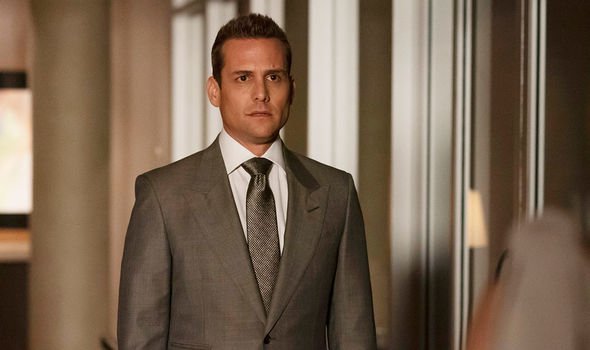 The pair ended the episode on tense terms as Mike left town angry at his former mentor.

However, it doesn’t seem like this will be the last time viewers see Mike.

A promo for episode nine shows him back again to join the fight against Faye Richardson (Amanda Schull).

Instead of continuing the tension, Mike seems to be putting it behind him to make a truce with Samantha.

A new promo shows Mike and Samantha speaking about what will come next. 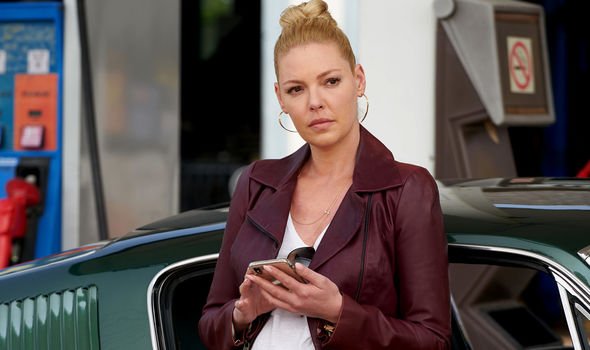 He says to her: “There’s no one better to get rid of Faye than us.”

The clip then cuts to Samantha telling Faye she is suing her for wrongful termination.

This all hints of a new alliance developing between Mike and Samantha after their tense first meeting.

However, Harvey and Louis (Rick Hoffman) have been drafted in to be Faye’s legal counsel against their wishes.

This could all lead to a potential showdown between the members of the firm in the dramatic final two episodes.