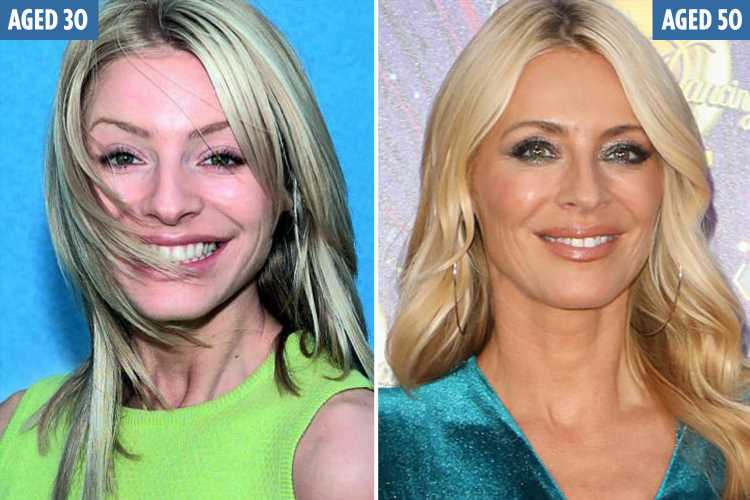 Tess Daly continues to stun with her wrinkle-free face and slim figure even after nearly 20 years of hard work in the showbiz industry.

The star is best known for being co-host on BBC's Strictly Come Dancing alongside Claudia Winkleman, a job she's been doing since 2004. 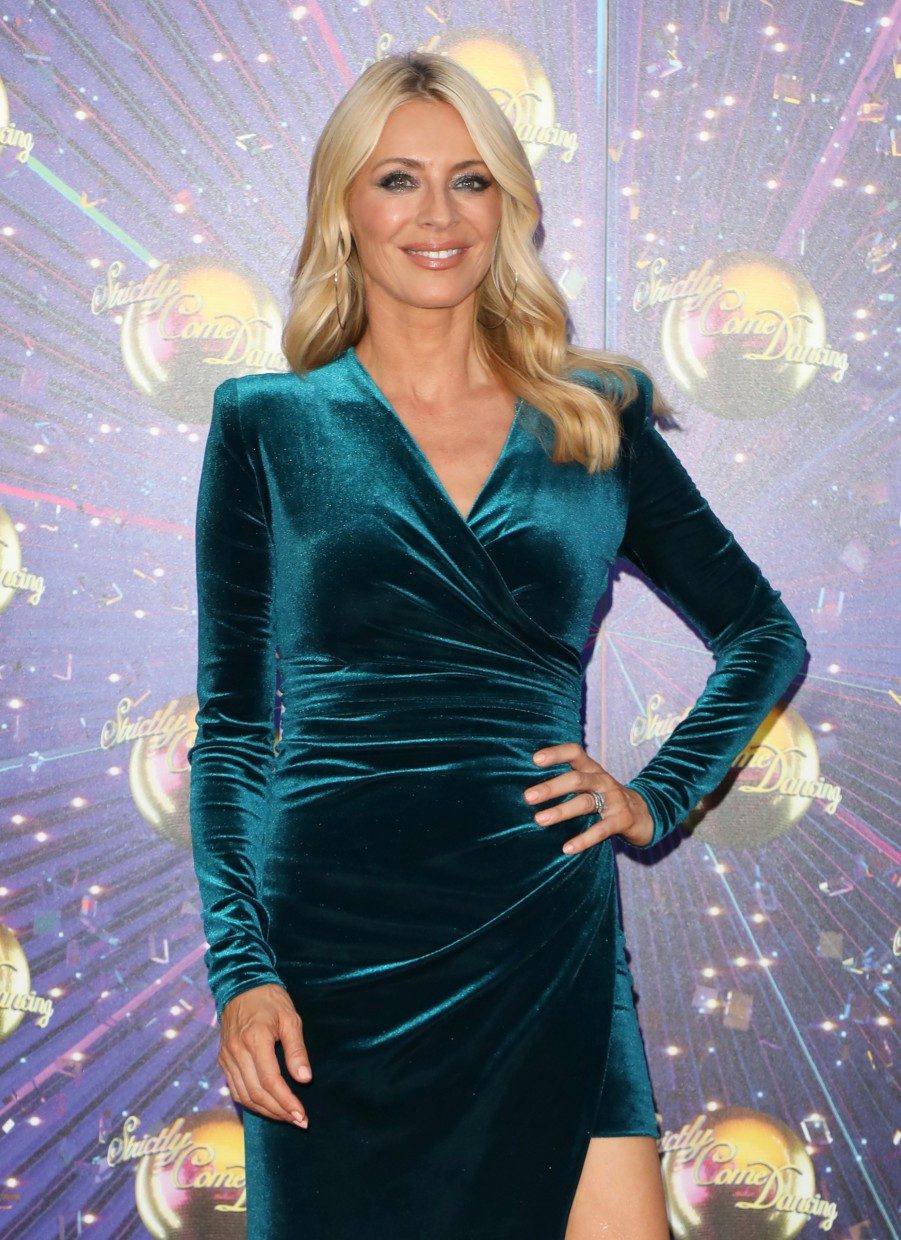 However, she's been on our screens since 2000 and looks just as youthful as when she first started.

The 50-year-old star was scouted for modelling at the age of 17 outside a McDonald's.

Then her first TV gig was for Channel 4's Find Me a Model competition – before going on to present shows Get Your Kit Off, Singled Out, Smash Hits TV, and Back to Reality.

Despite presenting presenting one of the most popular TV shows in the country, the stress seems to have no effect on her face – and the star says she doesn't plan on having any work done. 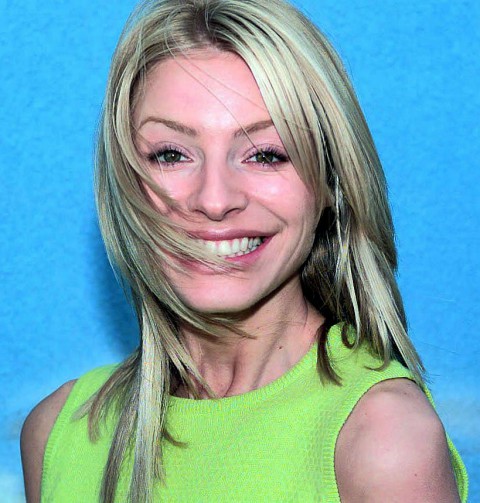 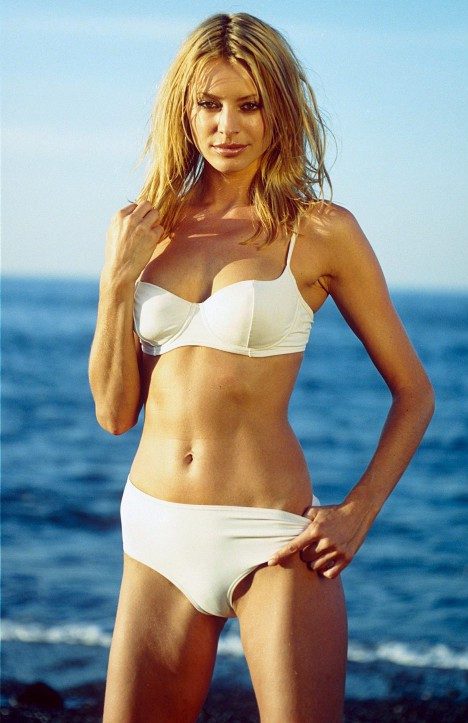 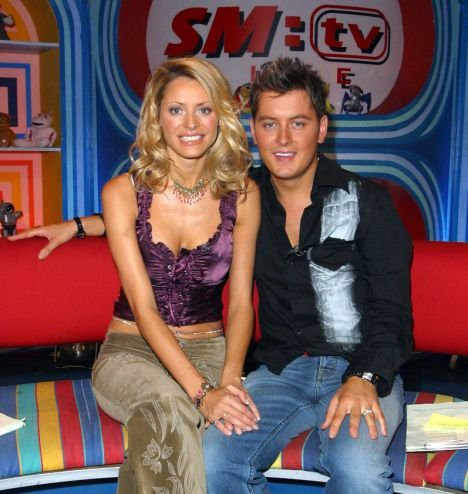 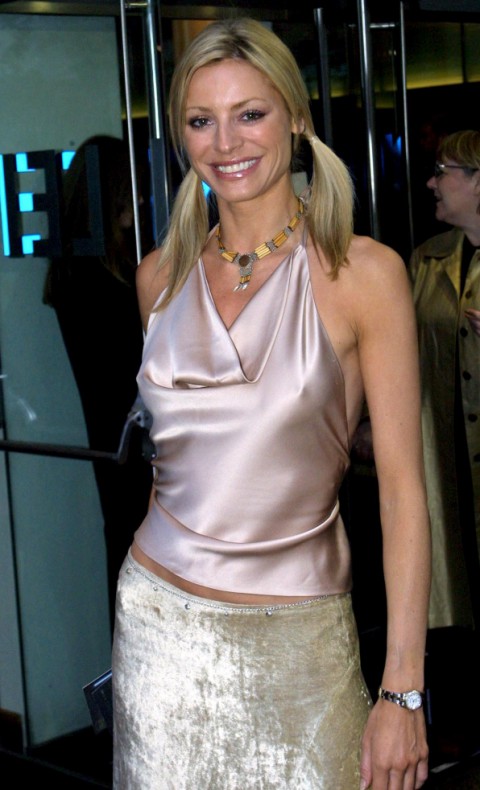 Speaking in an interview with Health and Fitness Magazine last year, Tess said: "You can see in the flesh I haven't had any work done because there are wrinkles. But you know what? I embrace it. I'm happy. Life's a journey, right?"

In the past year, rumours have surfaced that Tess received Botox treatment – or fillers in the lips in the cheek, according to The Mirror.

A spokesperson for Glow by MYA Cosmetic Surgery told the paper: "I would suggest Tess has had anti-wrinkle injections, often referred to as Botox, to her forehead and around her eyes (crow's feet).

"This non-surgical treatment will create a smooth forehead and limit any frown/expression lines." 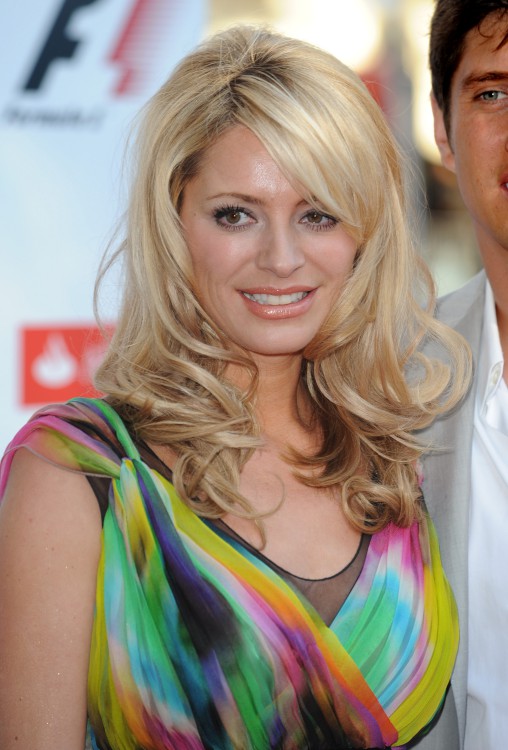 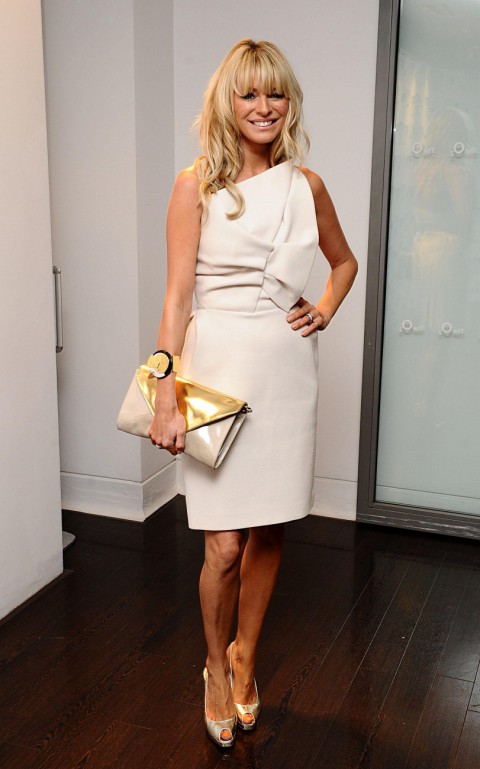 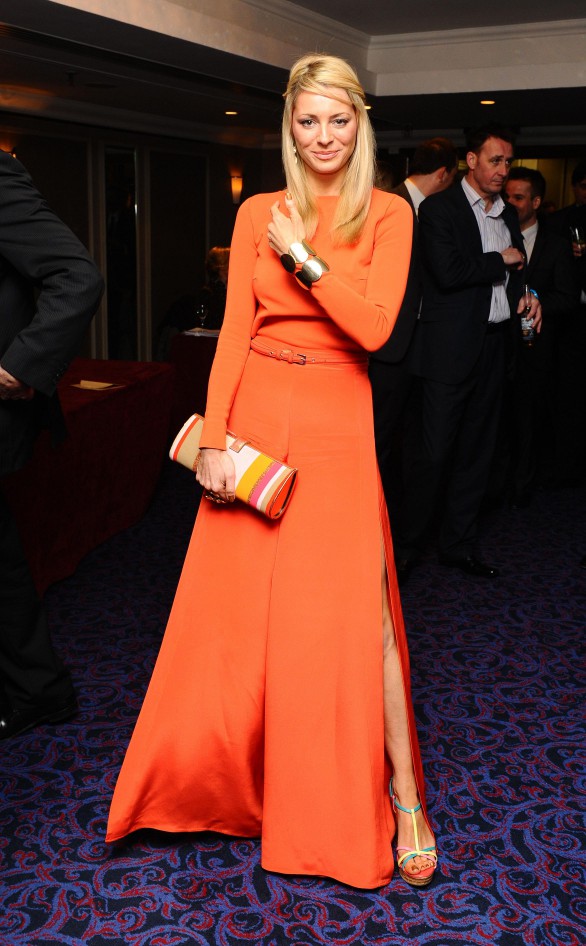 They commented that she could be using lip fillers or cheek fillers to retain her youthful look.

The spokesperson said: "I believe that Tess has also undergone the non-surgical treatment of fillers to her lips as she appears to have slightly fuller lips compared to previous images."

They added: "It is possible that Tess has also had the non-surgical treatment of Dermal Fillers to her cheeks often referred to as 'cheek fillers'.

"Dermal fillers can be used in this area to re-introduce structure and volume along the cheekbone just like in Tess's case." 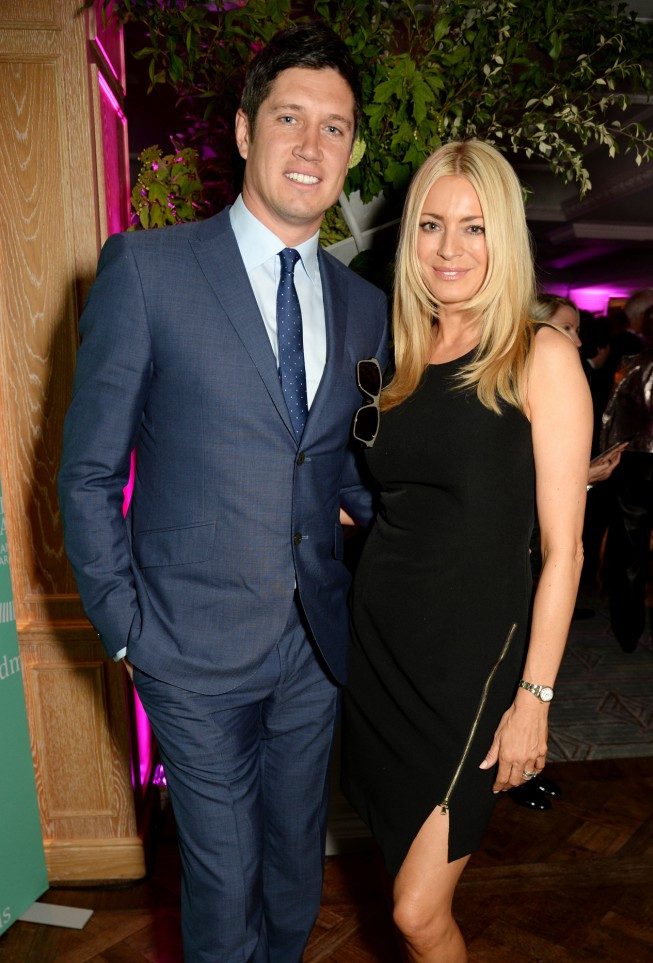 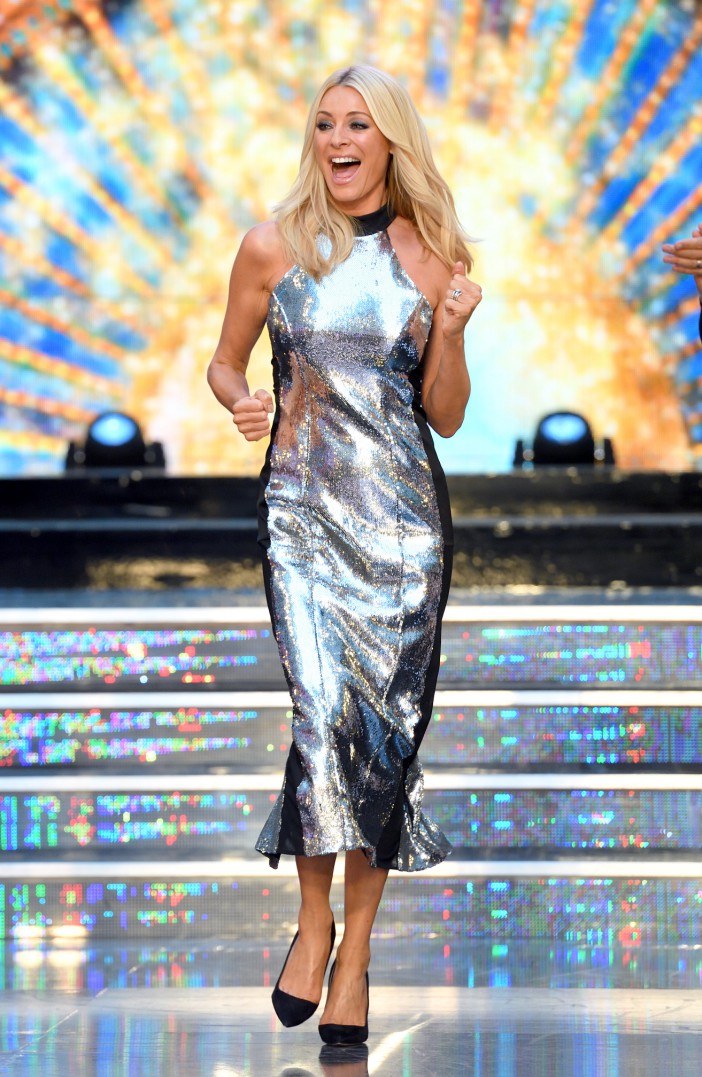 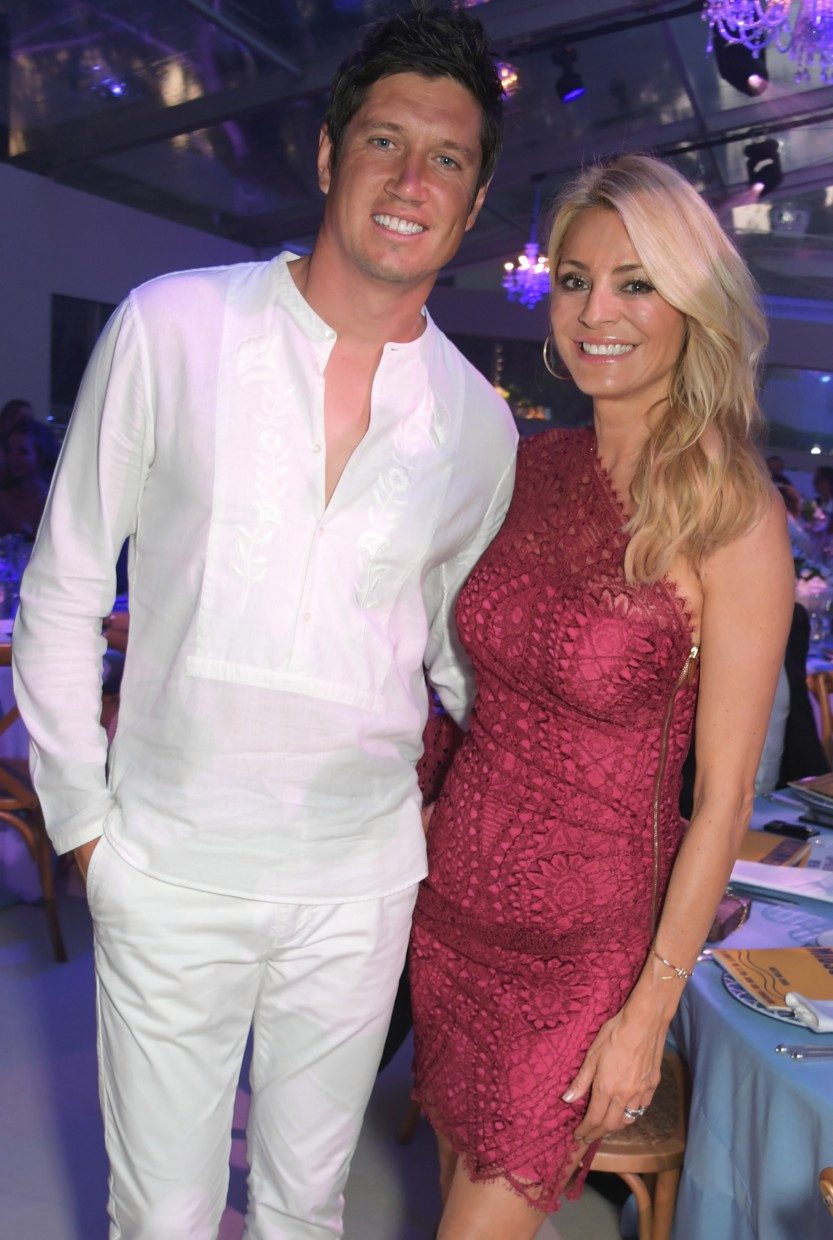 The Sun Online has reached out to Tess Daly's representative for comment on the rumours.

Tess has been married to fellow presenter Vernon Kay, 45, for 16 years. They have two daughters together: Pheobe, 14, and Amber, 10.