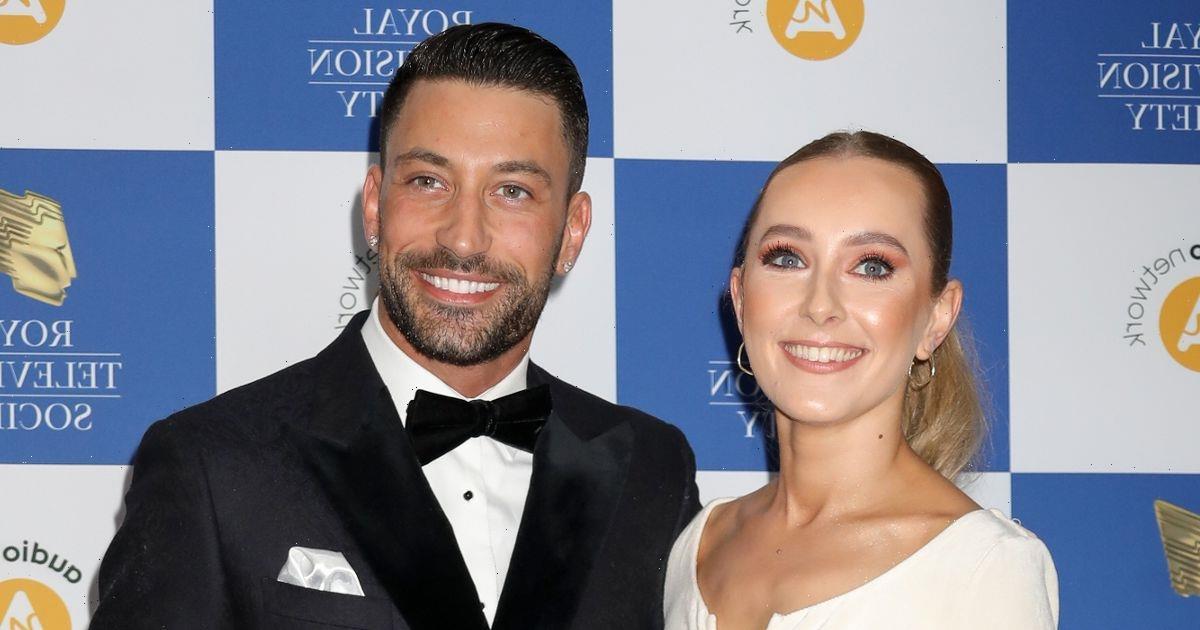 Giovanni was booted out of the 2022 series of the BBC dance competition after his celebrity partner Richie Anderson failed to make the grade – despite Gio winning the Glitterball trophy last year with Rose.

But now he has secured another on-screen role alongside his Strictly co-star and judge, Anton Du Beke.

The pair are teaming up for a travel series called Adventures in Sicily – and EastEnders star Rose was on hand to throw her support in Giovanni’s corner.

“Finally we can share this… it’s official. Adventures in Sicily is coming!

“To say this has been a dream project is an understatement! Me and @mrantondubeke are going to be in my much-loved home of Sicily dancing, laughing and having the time of our lives!”

Giovanni added: “I cannot wait for viewers in the UK to come on this journey with us. See you in the Sicilian sun in 2023 on @bbc. Lovely jobly!”

The star also uploaded a teaser trailer for the series which showed him driving a boat on glorious blue waters, before Anton took the camera to announce that Giovanni had gotten them “lost in the middle of the ocean”.

Giovanni and Anton were soon supported by their close Strictly co-stars – including Rose, who dropped a like on the gushing post.

Shirley Ballas added a heart emoji, as Luba Mushtuk praised the pair with the same.

X Factor star Jake Quickenden added: “Nice work!” while another fan gushed: “Never been more happy or excited for something (except when I went to see your show in New Brighton Gio!)”.

It comes after Giovanni sparked fears he will quit Strictly after an “awkward” interview on It Takes Two.

Twitter users spotted “tension” between Gio and his celebrity partner Richie, and took to social media to point it out.

One said: “This is absolutely the most awkward #ItTakesTwo interview ever."

“The tension is off the scale. Awkward between Richie and Gio,” someone else posted.

While someone else worried Giovanni will quit the programme, writing: “I sincerely hope he doesn't leave Strictly won't be the same without him!"