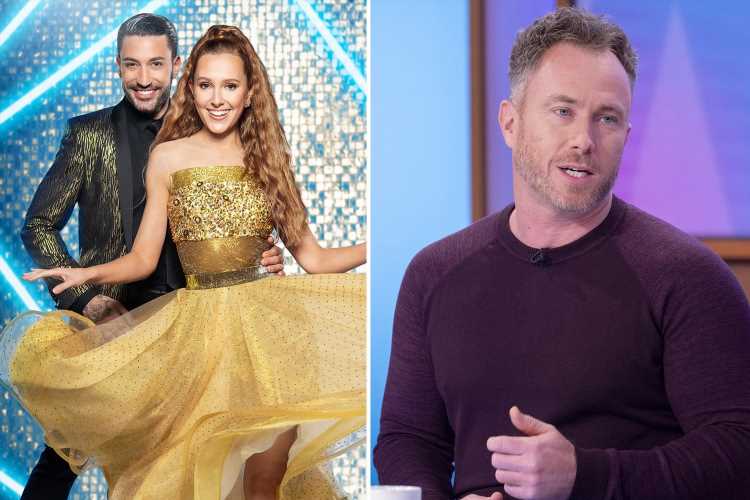 The scathing comments from the ex-pro come after the EastEnders star continues to wow on the dancefloor. 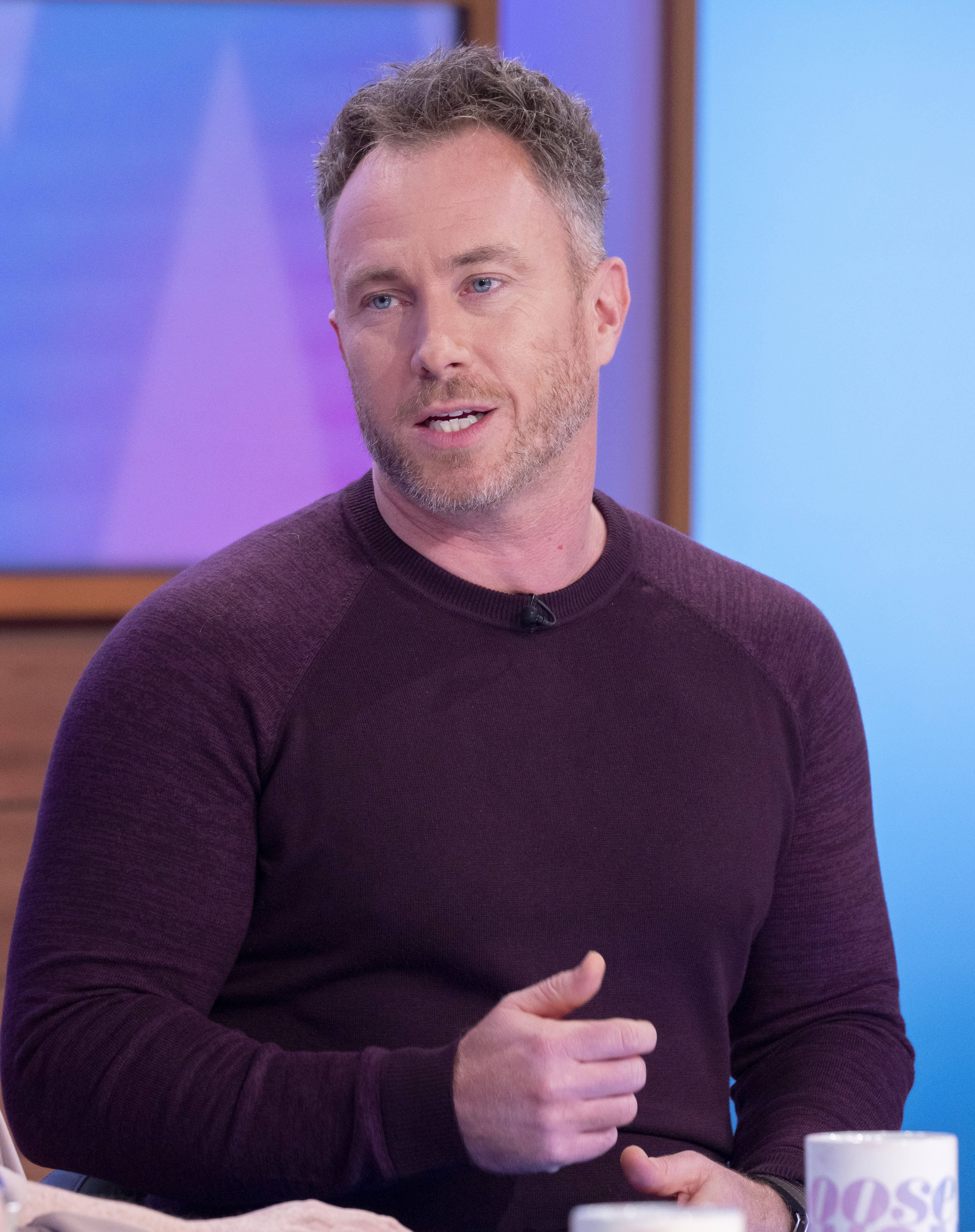 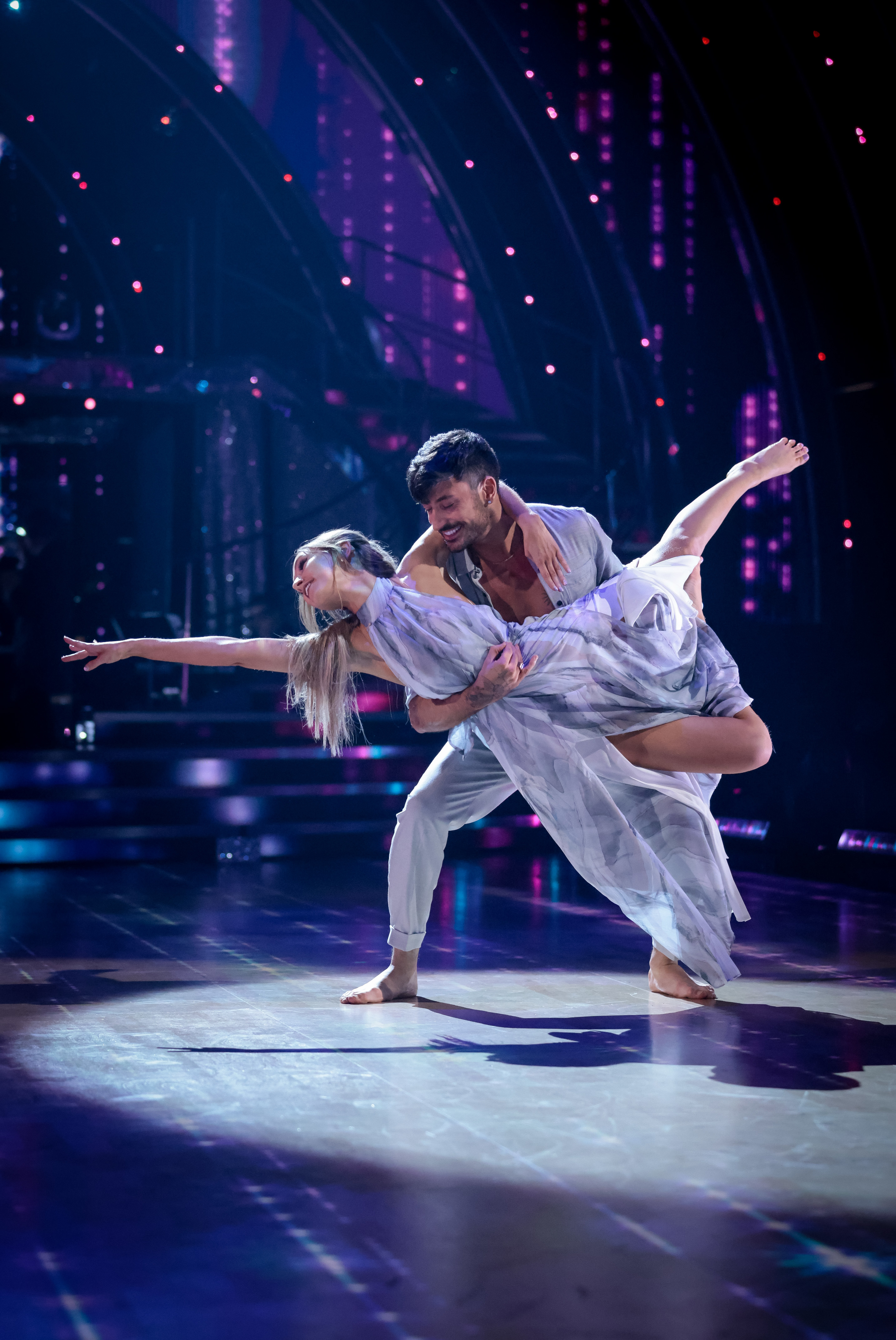 Despite impressing the judges, former Strictly star James has a different view on the talented actress.

The soap star, 27, has been wowing on the dance floor with her professional partner, Giovanni Pernice.

But speaking to Hello! magazine he said: "Rose and Giovanni came out with a Quickstep, but I didn't think it was their best performance.

"I think we've seen such great things from this pairing, that our expectations were set extremely high."

His wife Ola added: "Last week we said Rose deserved to go all the way to the final and take home the glitterball, but this week's performance felt a little average from them."

But Rose shouldn't worry about James' comments, as according to reports she is set to become the next Stacey Dooley after winning over the hearts of the nation.

She is also a is hot favourite to win the show after a part-silent performance heralded as the greatest in its history.

Her spellbinding routine with Giovanni saw the music stopped halfway through as the couple continued to dance.

Andbosses are now reportedly in talks to have the actress front documentaries and other entertainment programmes, following in the footsteps ofStacey Dooley, who bagged herself high-profile roles at the BBC.

A source told The Mail On Sunday: "Rose is a star and is exactly what the BBC need. The nation has fallen in love with her.

"Everything about her is so charming and lovely.

"She has won a fan base of millions of people in the matter of a few weeks."

They added: "She resonates with the young and the old, which is exactly what the BBC needs right now – and there are a number of projects being discussed for her after the show."

Earlier this week, Rose andGiovanni melted hearts on This Morning as they reflected on the impact of having Rose – who is deaf – taking part in the BBC dance competition.

Rose told presenters Alison Hammond and Dermot O'Leary: "It's society that makes it difficult being deaf …

"My mum – when she found out I was deaf, she felt so alone. She felt she had no idea about deaf culture and deaf community.

"It’s society that makes it difficult being deaf…. there’s nothing wrong with being deaf, I have no problem with it."

Italian dancer Giovanni, 31 added that Rose is "100% the best dance partner" on the show.

He continued: "I'm a professional dancer, I've been doing it for 23 years. 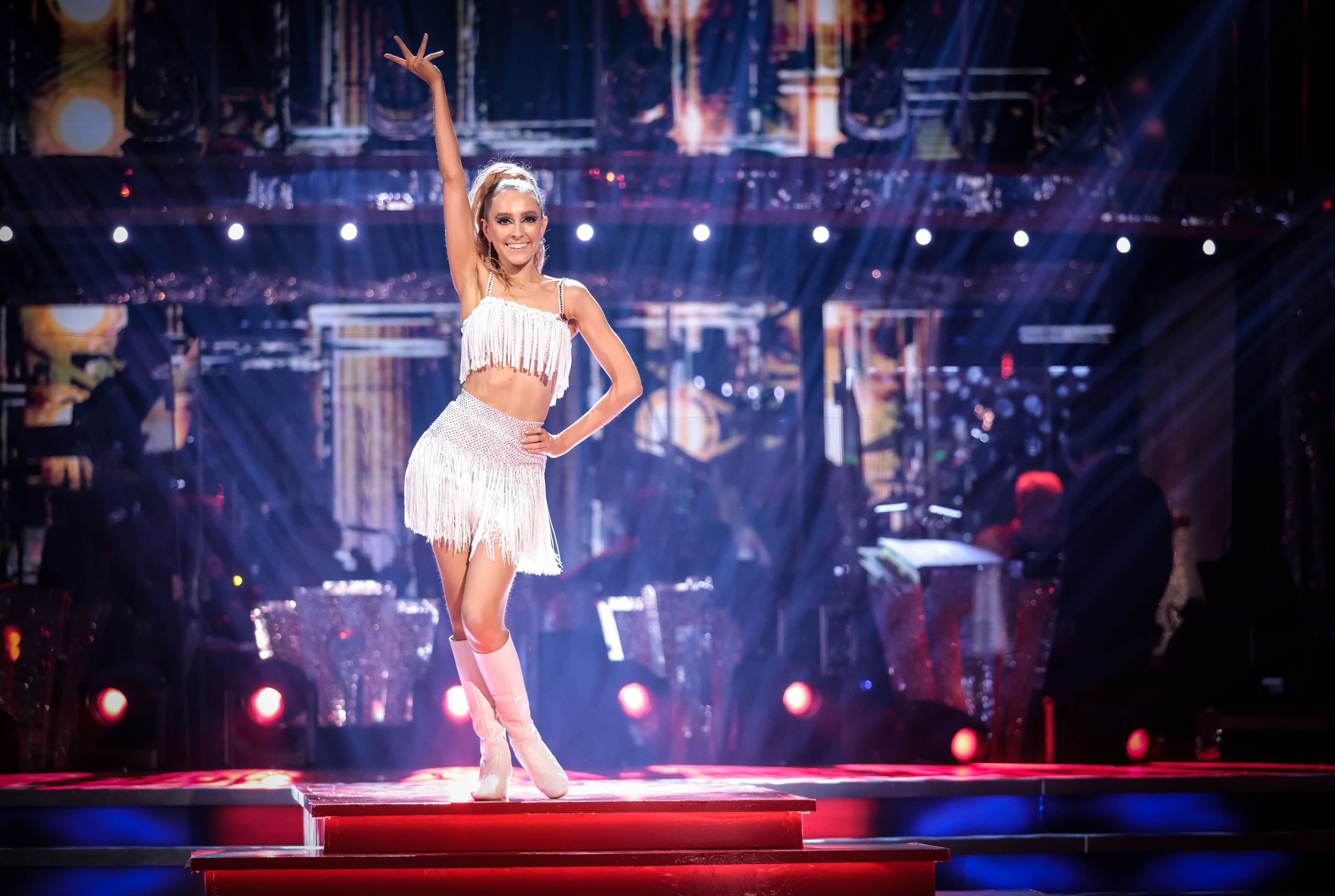