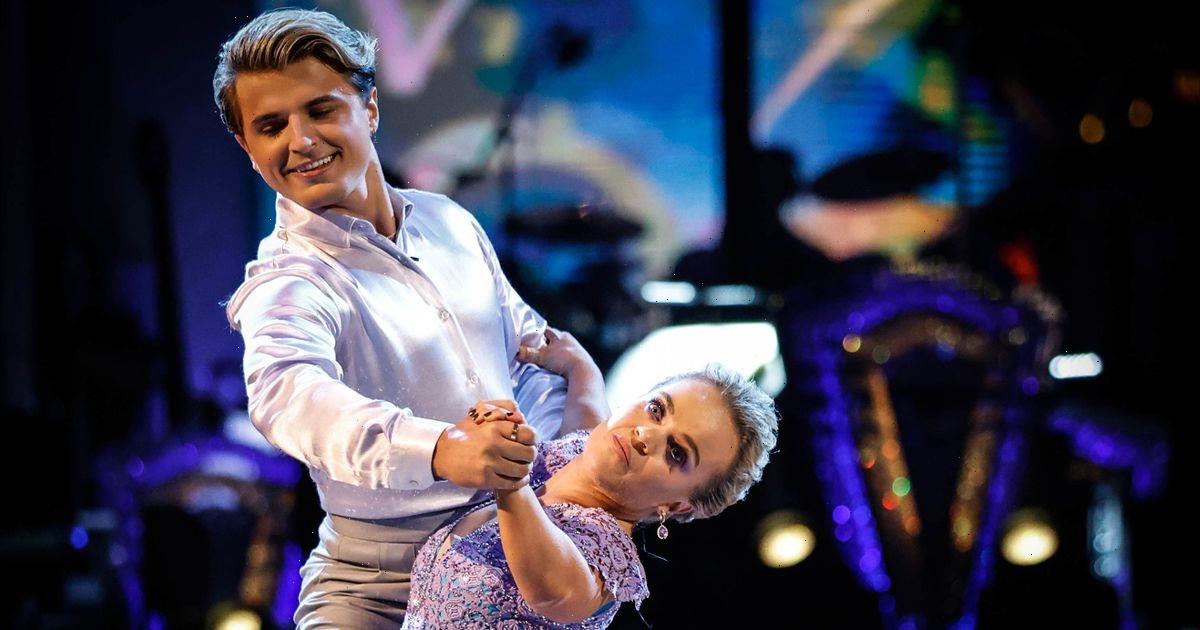 Strictly Come Dancing's Ellie Simmonds has become the sixth celebrity to depart the dance floor after a tense dance off between Molly Rainford.

After being put in the bottom two by voters at home, both couples performed their routines again before the judges made their decision.

Ellie Simmonds and her dance partner Nikita Kuzmin performed their Charleston to Too Darn Hot from Kiss Me Kate.

READ NEXT: Alison Hammond 'stressed' as fans beg her to host Strictly amid Claudia 'connection'

While Molly Rainford and her dance partner Carlos Gu performed their Foxtrot to You Make Me Happy by My Sun and My Stars. Battling it out, both couples gave it their all in order to remain in the competition and win the judges over.

All four judges opted to save Molly and Carlos, meaning Ellie and Nikita would be booted off the competition. Despite having to send one couple home, Shirley affirmed that it was "one of the best dance off’s" she has ever seen.

When asked by Tess about her time on the show, Paralympian Ellie said: "I’ve literally had the time of my life. It’s been the most incredible experience – life changing really."

Speaking about Ellie, her dance partner Nikita said that he felt "disappointed" at the result because he "wanted Ellie to have a bit more time" in the competition. He went on to gush about his celeb dance partner when he said: "I’m really happy that this journey has been with you [Ellie] because she has taught me so so much, so much empathy, just so much, I’ve learnt so much in these seven weeks."

Nikita added that he "really wanted" to make it to Blackpool with Ellie, before asking her if they should go anyway to go on the rides.

Elsewhere in his sweet speech, he called Ellie a "beautiful human" and gushed over having the opportunity to dance with her.

The couple then danced one final time as the audience applauded and cheered the talented duo.