STRICTLY'S AJ Odudu introduced her dance partner Kai Widdrington to her family at the home of Blackburn Rovers yesterday after 'confirming' romance rumours.

The Lancashire lass took Kai to her hometown football club's ground, Ewood Park, where they walked the touchline and posed in the dugout. 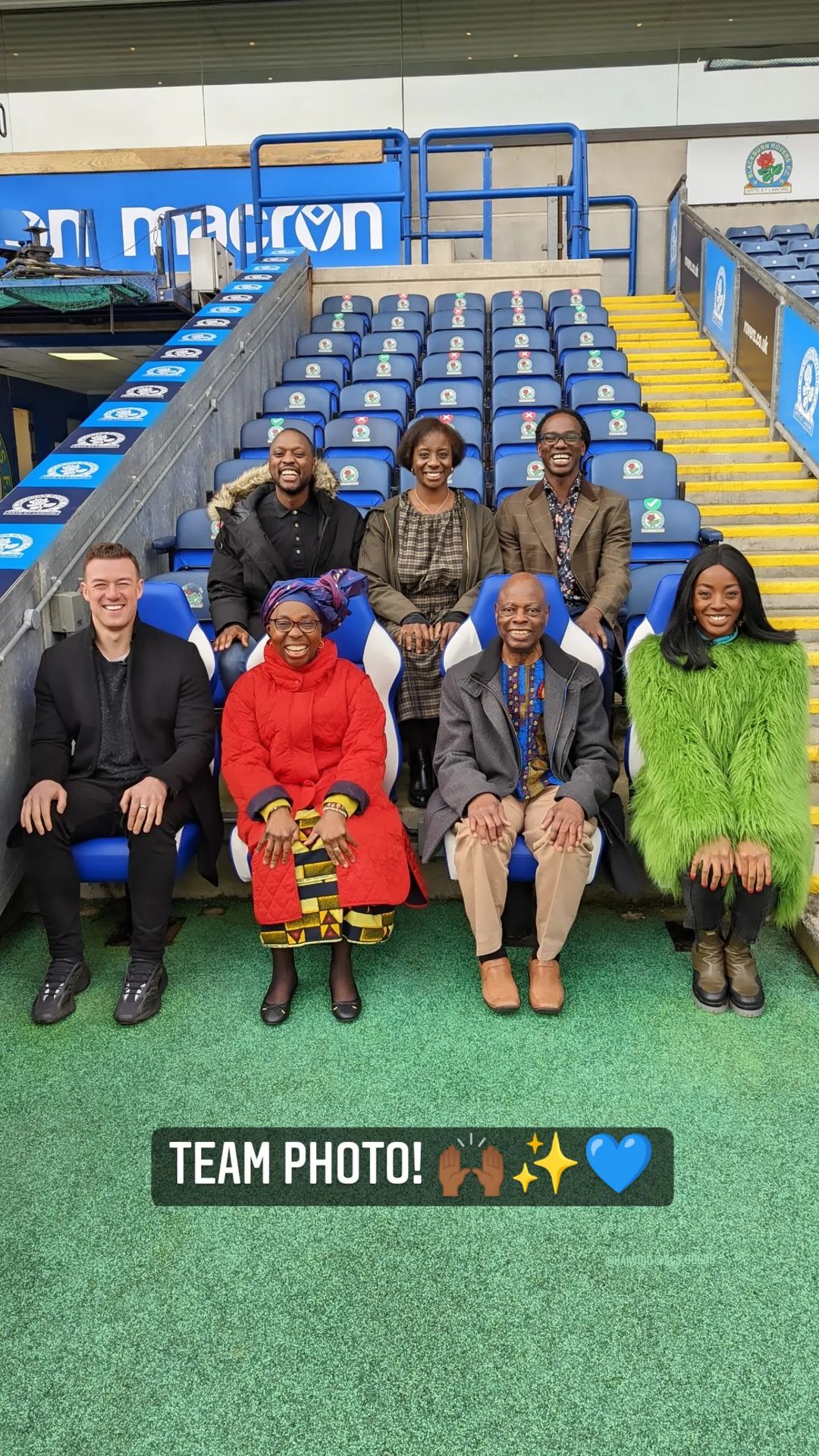 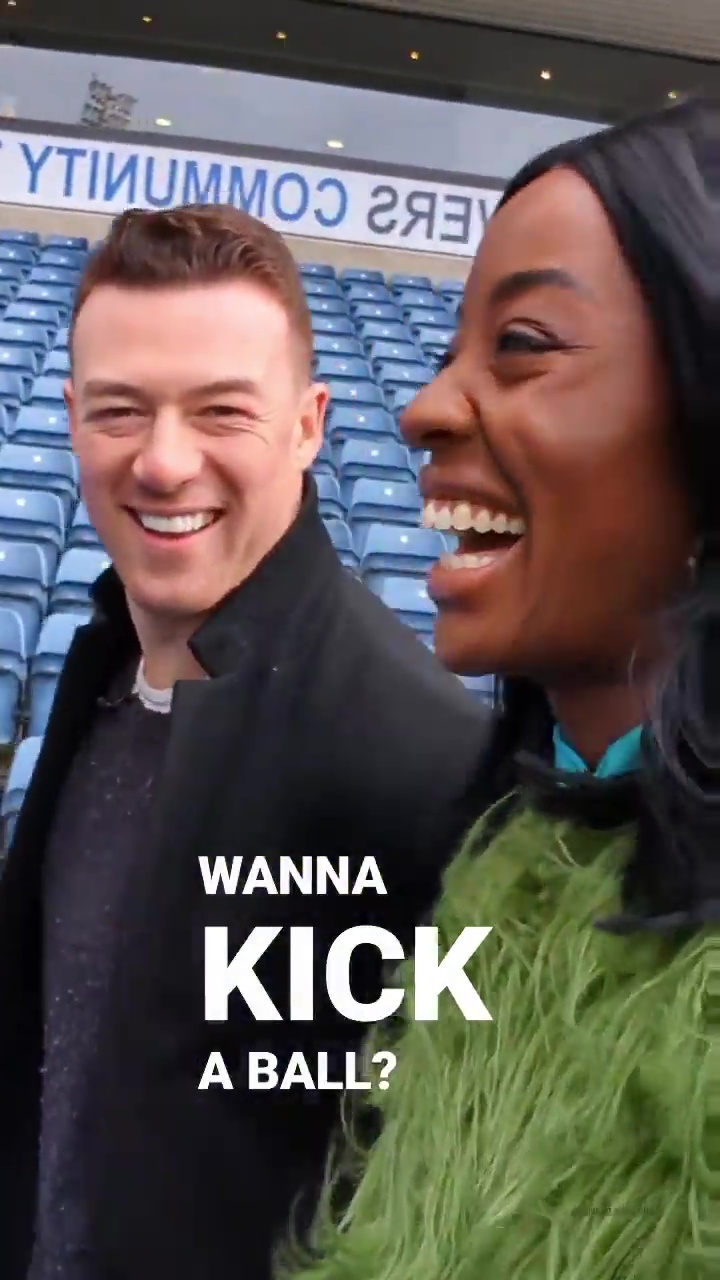 AJ worked in the stadium before finding fame as a TV presenter and relished the return.

She said: "I've bought Kai to Blackburn. You've made it, Kai. We're at Ewood Park with some of my family.

The group then posed for a team photo with AJ and Kai on either side of her parents.

The visit was followed by a rehearsal in a Blackburn studio before they had bangers and mash at The Clogg and Billycock pub, with AJ praising their "proper gravy".

AJ appeared to confirm the pair's romance at the weekend after liking a cheeky tweet about them “getting it on”.

The 33-year-old liked a post reading: “Flipping love @AJOdudu what a top girl! Such a great attitude & lovely personality. I hope she is getting it on with Kai cos she deserves it! #StrictlyComeDancing #Strictly #Strictlycatchup.”

Viewers went into meltdown on the show during Musicals Week after the pair almost kissed again.

They were left lingering at the end of their Waltz to Sound of Music hit Edelweiss with fans suggesting they were about to smooch.

In the VT leading up to the routine, AJ and Kai danced on a hill with the London skyline behind them.

Kai suggested AJ kiss him and she replied: "Kai, I'm not going to kiss ya!" 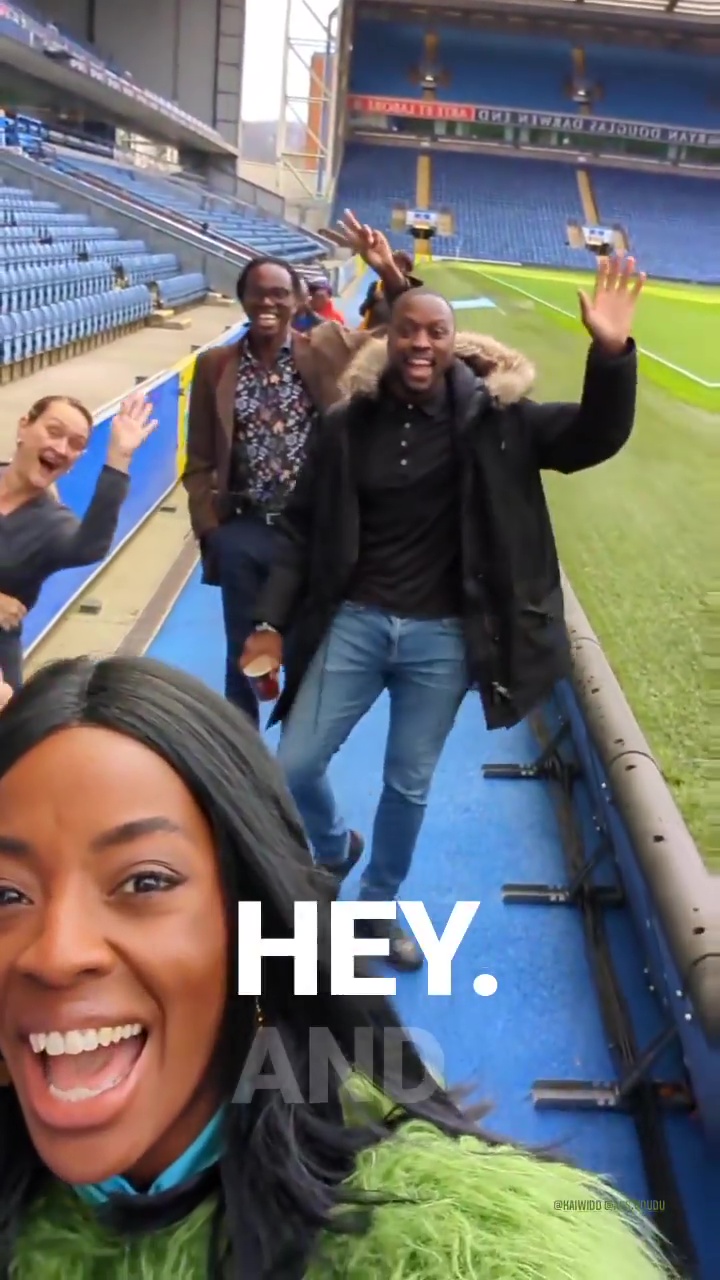 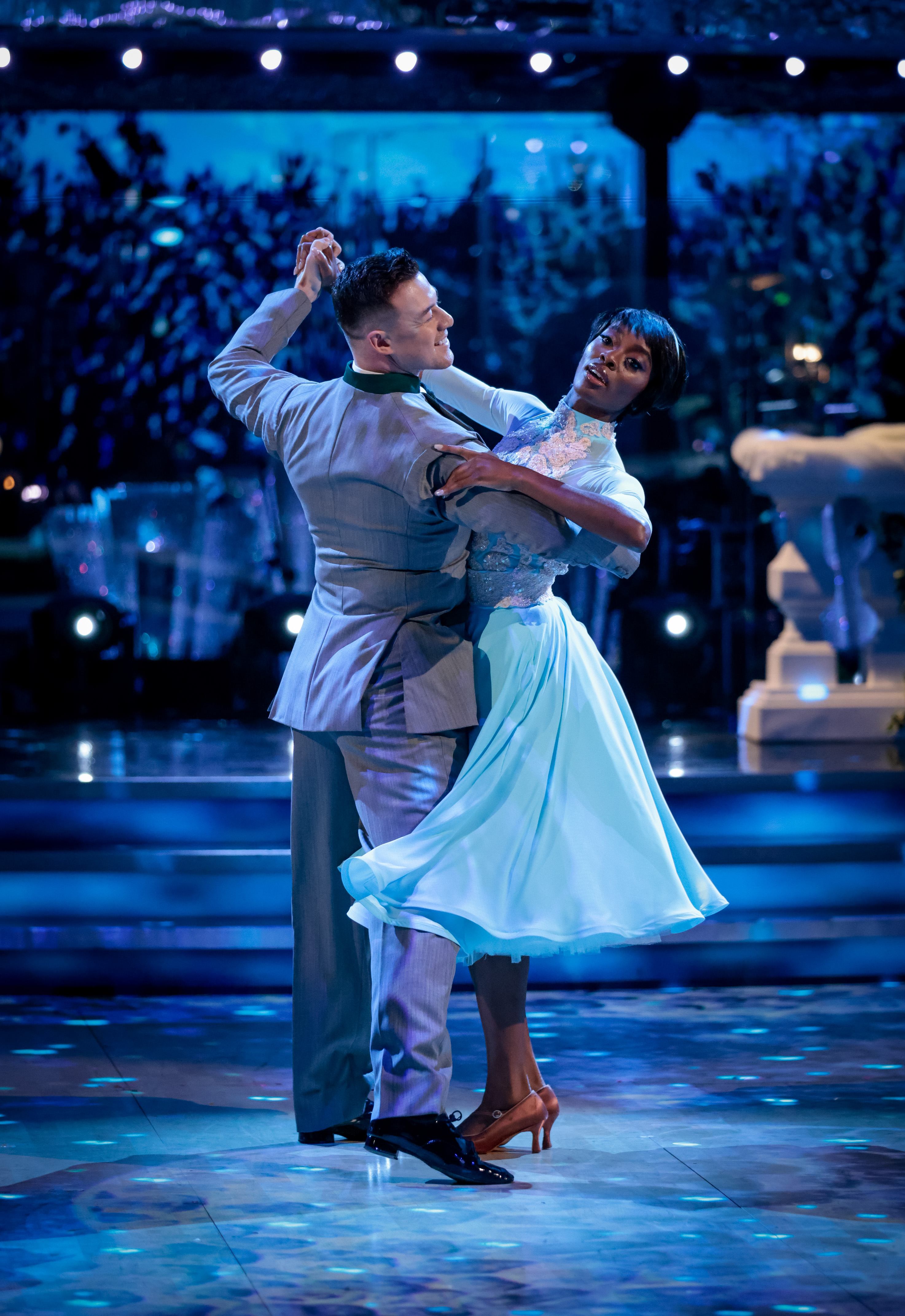