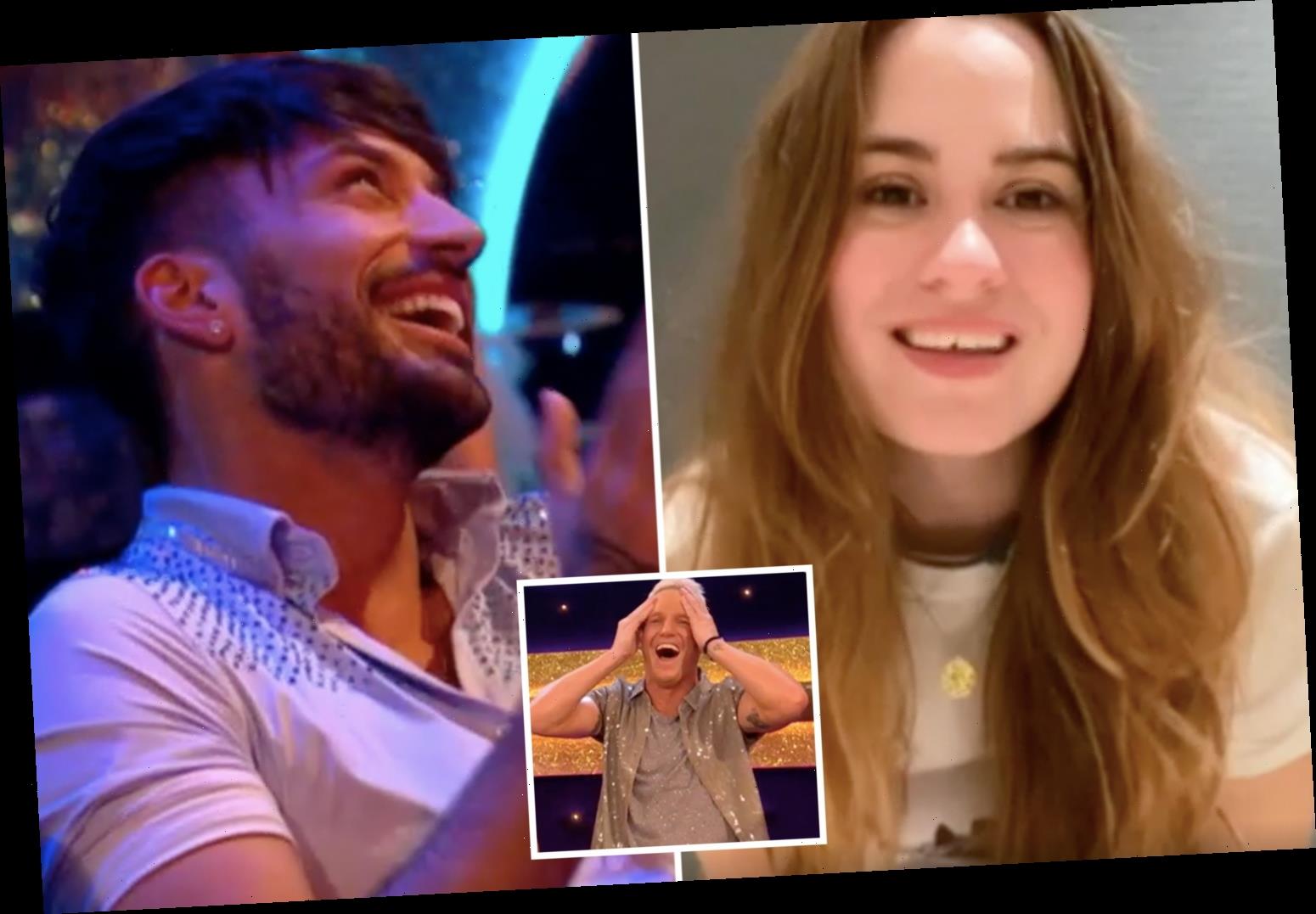 STRICTLY viewers were in hysterics tonight as Jamie Laing's sister demanded he give Giovanni Pernice her number.

Fans said the hilarious moment was the "belly laugh we all needed" after the tough Christmas restrictions were announced across the country. 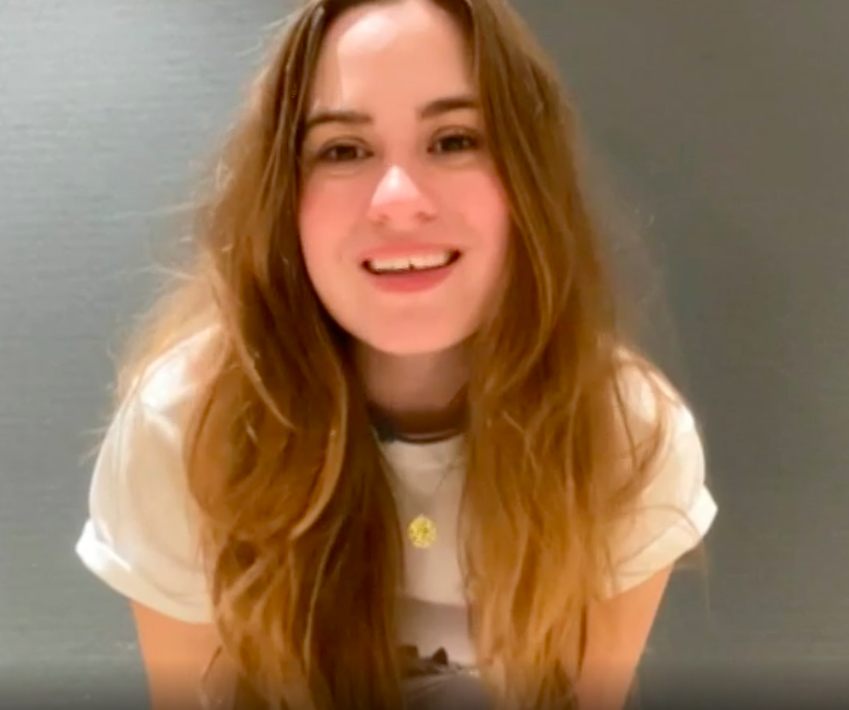 Emily Laing sent in a video message sending her brother good luck for the final – but seized the opportunity to reveal she fancied professional dancer Giovanni.

"This is just a message to say I love you so much. You have got this, you're in the final – that's amazing.

"You've come so far since week one and that cha cha – and those trousers. 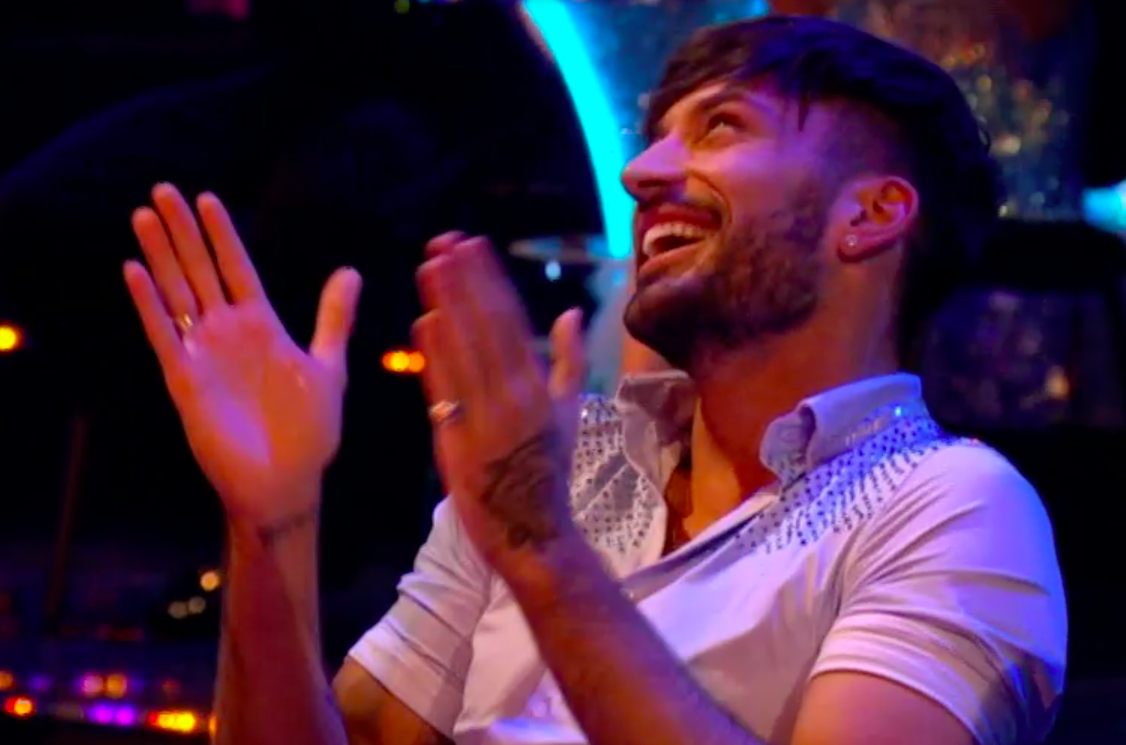 "We're all behind you all the way, we love both of you so much. Go do your thing.

"Oh and give Giovanni my number."

Jamie couldn't stop laughing, while Giovanni looked pleased with himself as he watched backstage. 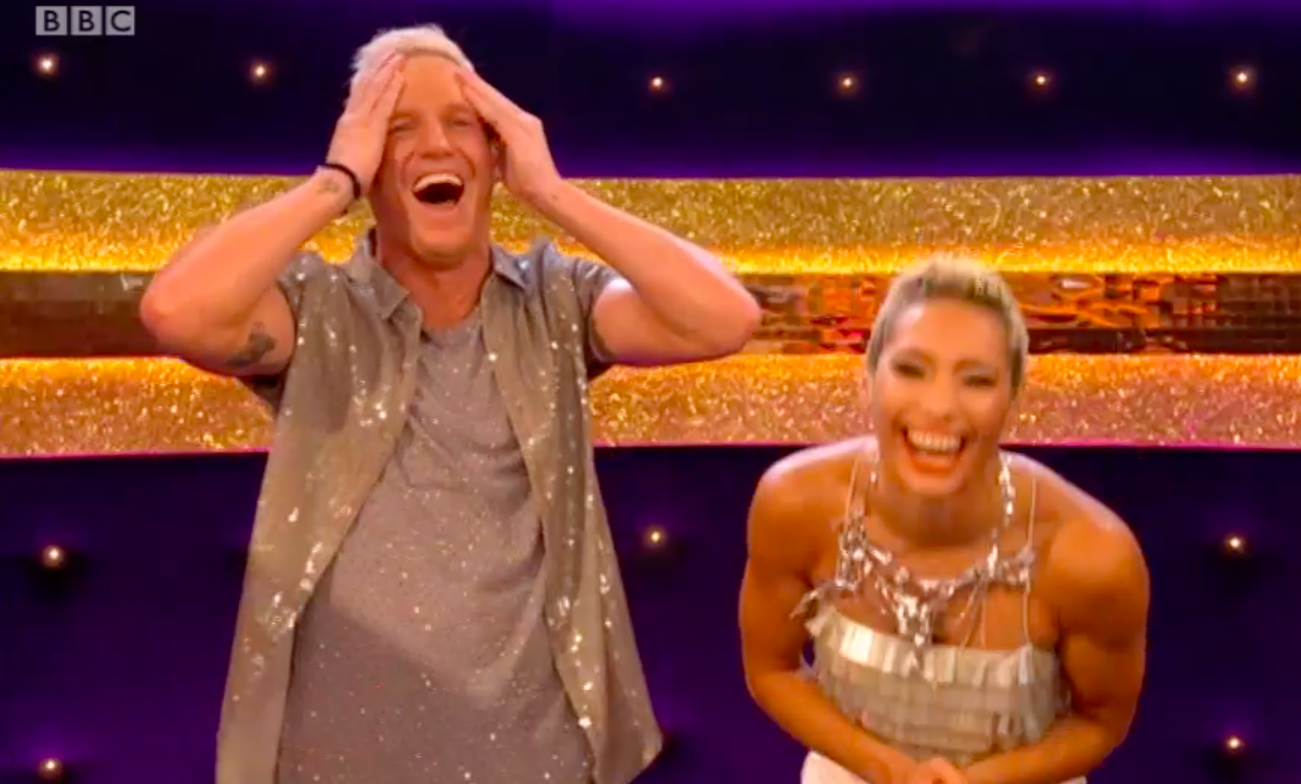 Another added: "Give Giovanni my number" was the belly laugh I needed today."

Someone else said: "Jamie's sister saying what we all want to give our number to Giovanni."