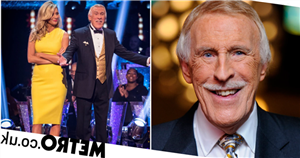 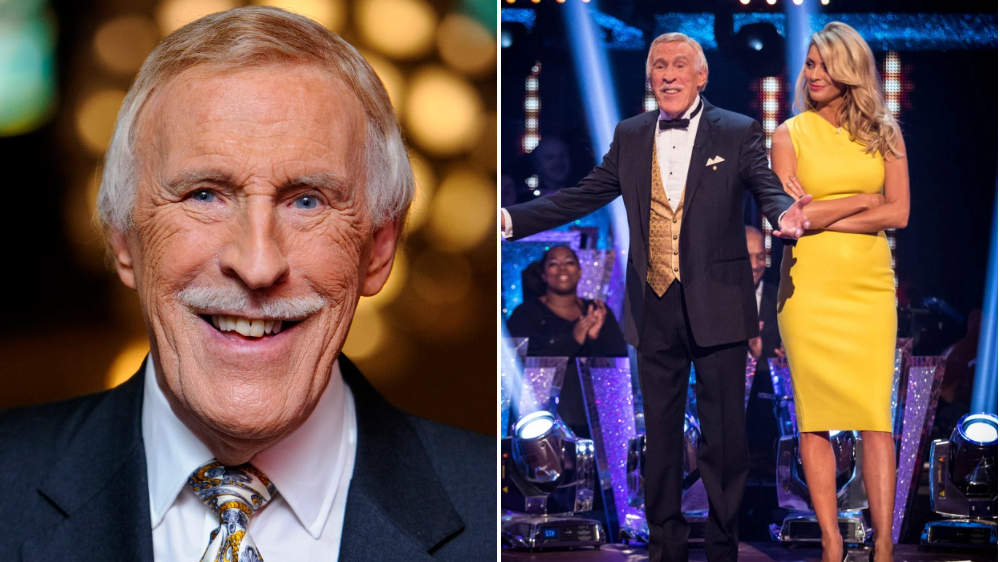 Strictly Come Dancing viewers were left in floods of tears as the show honoured its late host, Sir Bruce Forsyth, in the BBC centenary special.

Sir Bruce enjoyed a career in entertainment for over 70 years before he died aged 89 in August 2017.

The jolly host lit up TV screens across the country each weekend as he fronted Strictly from 2004 until 2013, alongside Tess Daly, before stepping down in 2014 to reduce his workload.

However, the spirit of Sir Bruce lives on and he certainly hasn’t been forgotten inside the Strictly ballroom, as the show paid tribute in the magical opening number, which featured a whole host of BBC shows and theme songs.

Presenter Claudia Winkleman hailed the routine ‘the most ambitious opening routine ever,’ as it included 32 BBC stars and 14 TV programmes, alongside the cast of professional dancers.

The footage, of course, featured a clip of BBC stars Sir Bruce and Come Dancing host Sir Terry Wogan, as well as references to University Challenge and EastEnders.

Alongside a clip of Sir Bruce doing his thing were cameos from newsreader Huw Edwards, and weather reporter Owain Wyn Evans, who played the drums.

Judge Motsi Mabuse also got in on the action, as she got flipped while sitting in Graham Norton’s show’s famous red chair.

Praising the wonderful routine on Twitter, former Strictly pro James Jordan tweeted that it was a ‘great nod’ to the ‘amazing’ Sir Bruce.

‘You can just imagine Bruce in the middle of all of this. Miss him so much,’ wrote one viewer.

Another hailed Sir Bruce ‘Mr Saturday Night,’ adding that Strictly ‘isn’t the same’ without him.

‘Not me bursting into tears at Bruce,’ penned an emotional viewer, with others said it was ‘lovely to see’ the former host on their screen, in a nod to his iconic catchphrase.

Strictly Come Dancing airs on Saturday and Sunday on BBC One.