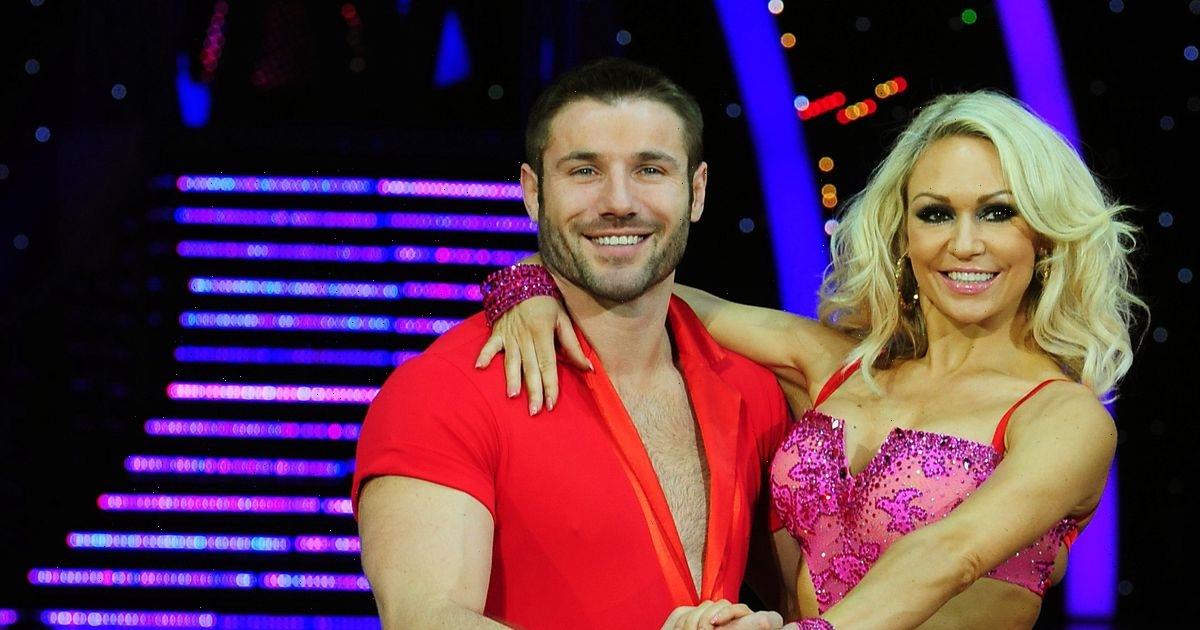 Strictly Come Dancing's Kristina Rihanoff has slammed the idea of the 'Strictly curse'.

The professional dancer starred on the show for eight years and left the series in 2015.

The Russian beauty dated Joe for four years but things came to an end as they wanted different things in life.

Since then she found love again with Ben who she now shares a daughter with, Mila, 6, and she has been with him since 2014.

"There are now so many people, we have now Kevin and Stacey expecting a baby, Pasha and Rachel, Flavia and Jimi. There are tonnes of people together from the show.

"It's like any other place of work where people meet, 90% of the time you will meet someone at work. We don't do anything else so that's where we meet people and things happen and it is what it is."

Kristina also revealed the devastating effects the judges' comments can have on the celebrity contestants.

The 45-year-old explained how she wishes judges could be more "encouraging" because of how "scared" her partners were.

She said: "You always wish that they would be a little more encouraging because the celebs up until four weeks are still completely scared to come on the floor.

"It doesn't really matter who you dance with, I remember dancing with Jason Donavon and he was a very seasoned performer but was truly scared and you really want the judges to at least give something positive so they don't feel ridiculed."

Kristina continued: "This is why I really loved Len Goodman even on his grumpiest days he would always say constructive criticism with some positivity at the very end."

"Whereas when they would say 'this is awful and terrible' you'd spend hours and hours being more of a life coach telling them it's all gonna be OK rather than teaching dancing.

"l think the judges' remarks are a little too harsh, they should be more encouraging. I get it's a competition and they get technical but I think encouragement would be lovely."

Since leaving the show, Kristina has set up her own dance academy called Bespoke Ballroom where she helps teach kids her craft.

The dancer has also set up a second business with her partner Ben – a Wellness Academy called Soo Yoga.