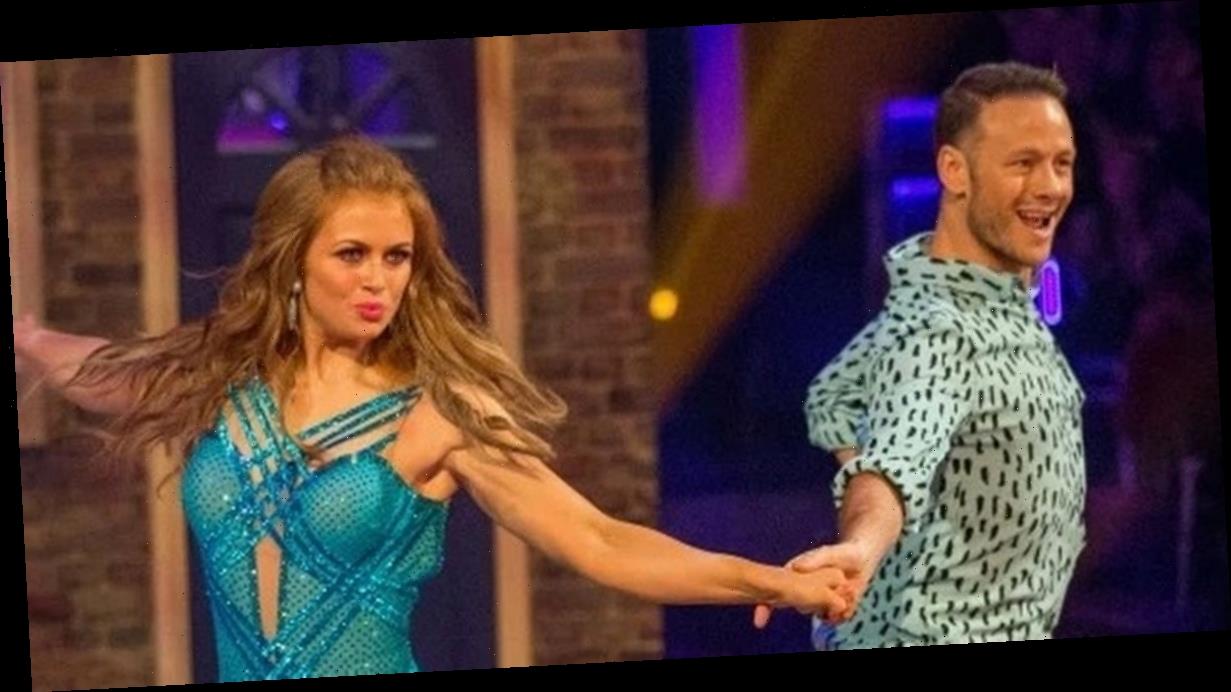 EastEnders ' Maisie Smith has reportedly already had lessons with a Strictly Come Dancing pro prior to her due appearance on the show.

The EastEnders' actress, 19, was announced today as one of the celeb taking part in this years line-up for the BBC dance show.

But this isn't her first time entering the dancing world as it was only last year, then 18 years old, that she starred in Strictly's Children in Need special with dance professional Kevin Clifton.

However, it appears Maisie has a lot more dancing experience on her side than that.

An old photo that she posted on her Instagram in 2018 has re-emerged following the announcement today.

In the photo, Maisie can be seen doing the splits almost as good as a professional ballerina as she gets down low to the floor.

While stretching her arms out into a graceful position, she can be seen donning a black leotard with lace detailing.

Underneath that she donned a pair of white tights as she wore her stunning ginger hair in a bun.

Leaning her head back as far as she could, she flaunted how flexible she is.

The star is sitting on the floor of what appears to be a ballet studio with mirrors as the walls behind her.

Maisie shared the photos to her Instagram page alongside the caption: "Just call me Darcey Bussell (without the pointed feet)."

BBC bosses also revealed the full line-up for this years show which will see the contestants battle it out for the Glitterball Trophy.

Taking to the dance floor is also Max George who is from the boyband The Wanted, BBC Radio 1 presenter Clara Amfo and royal Marine JJ Chalmers, who went on to become a TV presenter after suffering devastating injuries in Afghanistan.

The show will also see joining its line-up, Made in Chelsea's Jamie Laing who was supposed to be on it last year but dropped out during rehearsals because of an injury.

NFL star Jason Bell is the next recruit to join the Strictly ranks, bringing some US charm to the arena.

HRVY, whose real name is Harvey Leigh Cantwell, was the final act confirmed for the 2020 line-up, appealing to younger viewers due to being a YouTube star.