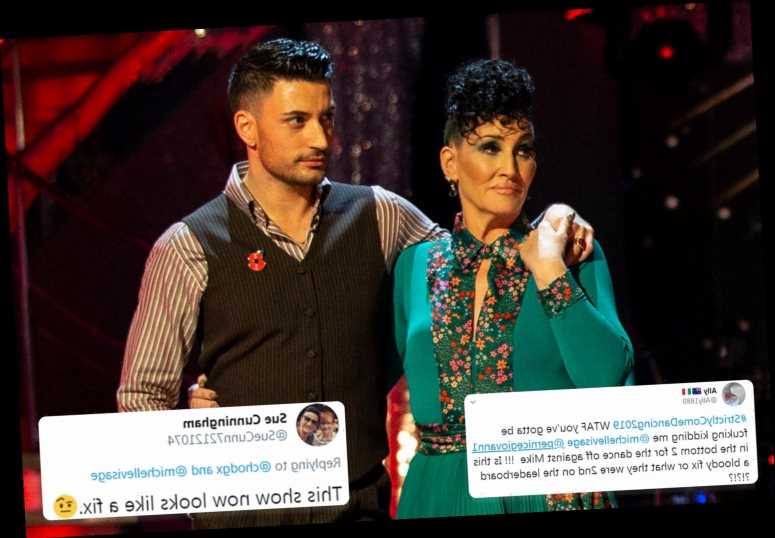 STRICTLY Come Dancing fans have slammed the show as a fix after Michelle Visage ended up in the bottom two – as Mike Bushell was finally eliminated.

The RuPaul's Drag Race star and her partner Giovanni were second top of the leaderboard after last night's performances. 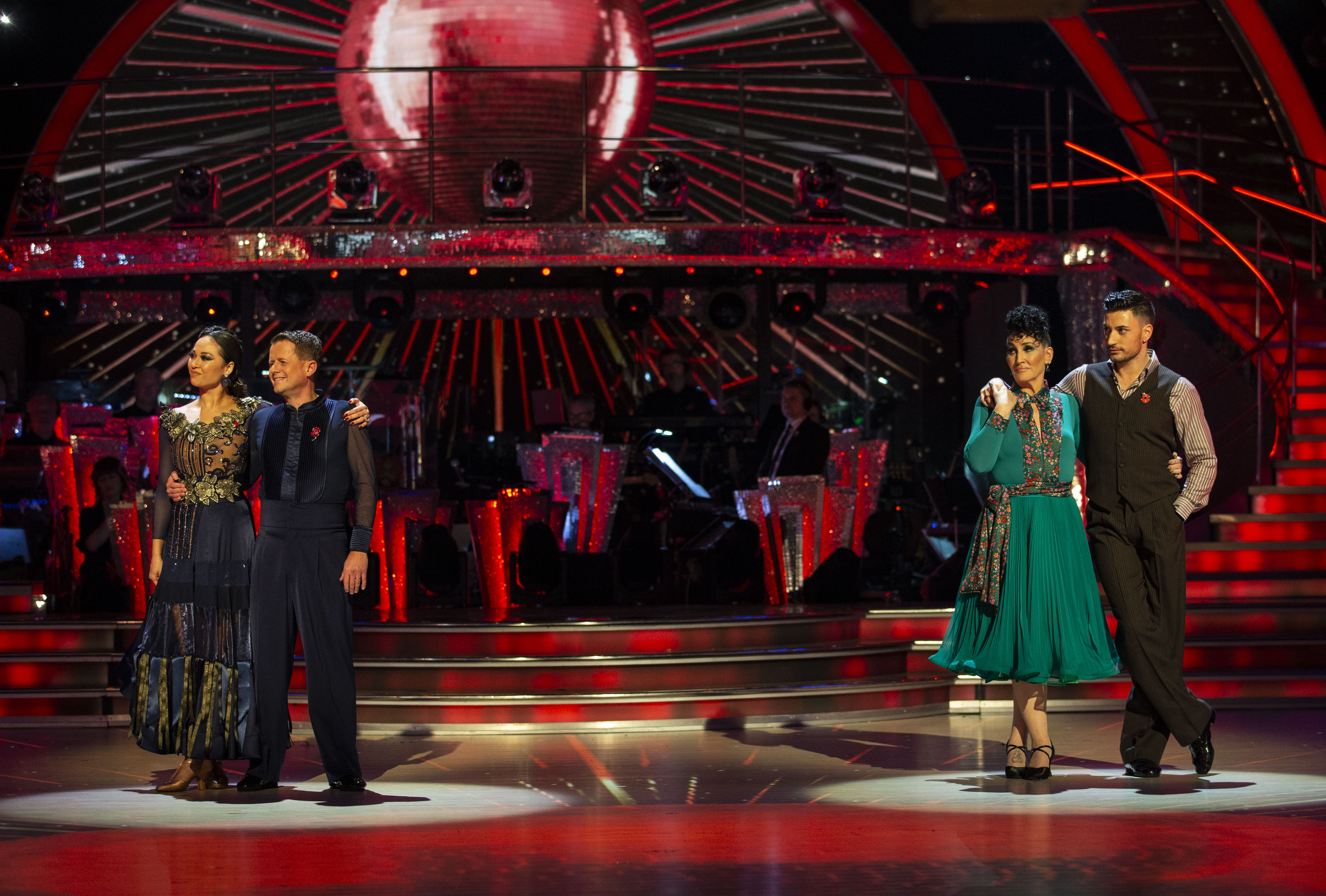 But after the public vote, Michelle found herself in the bottom two against BBC breakfast sports presenter Mike and his partner Katya.

The audience loudly gasped as Michelle was announced about being in the bottom two while the other celebrities and the judges looked shocked.

The judges opted to save Michelle and sent Mike home but viewers were raging about the result and called foul play.

One wrote: "They’ve done this to make sure the judges definitely vote Mike out this time, a clear fix 😂 #Strictly" 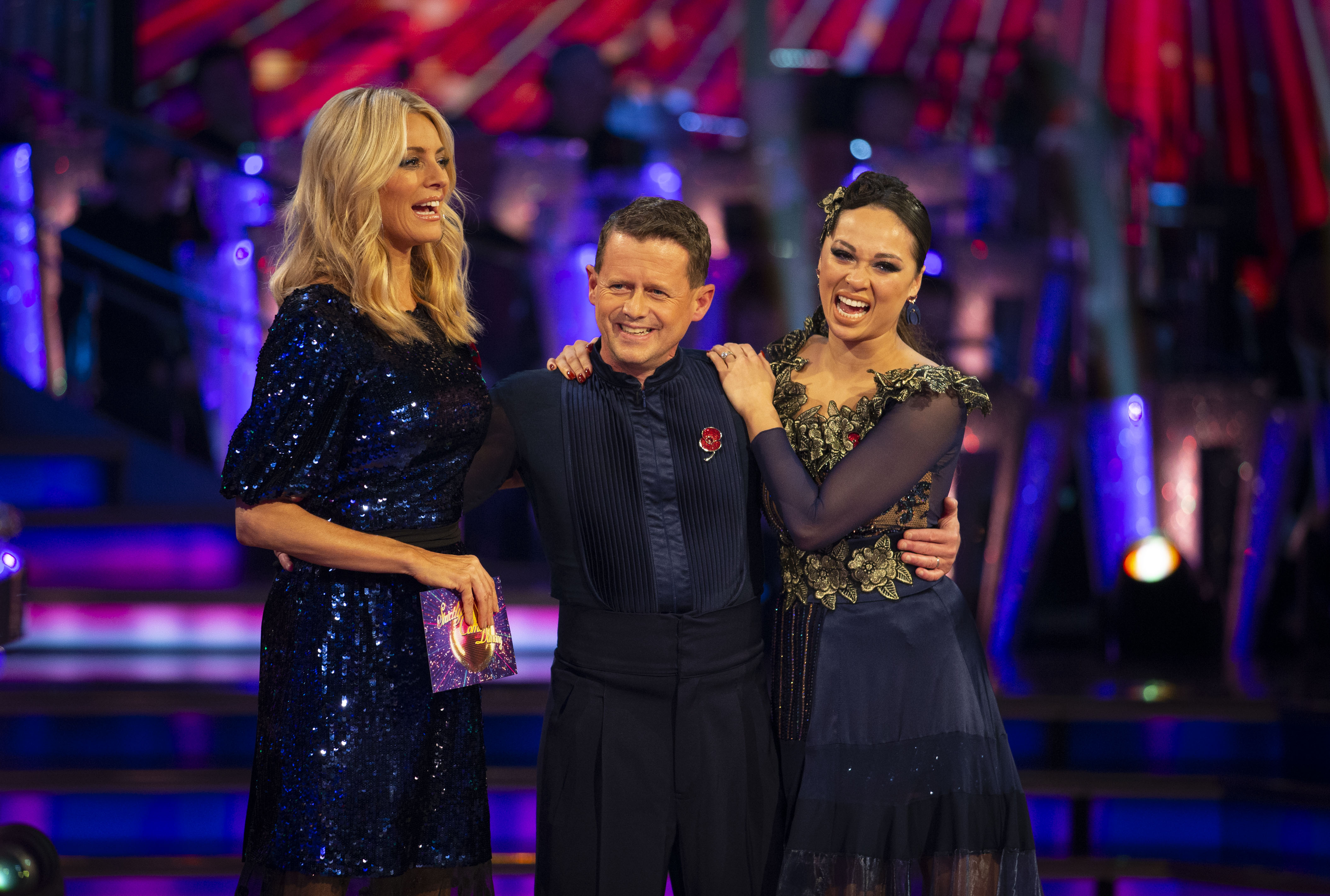 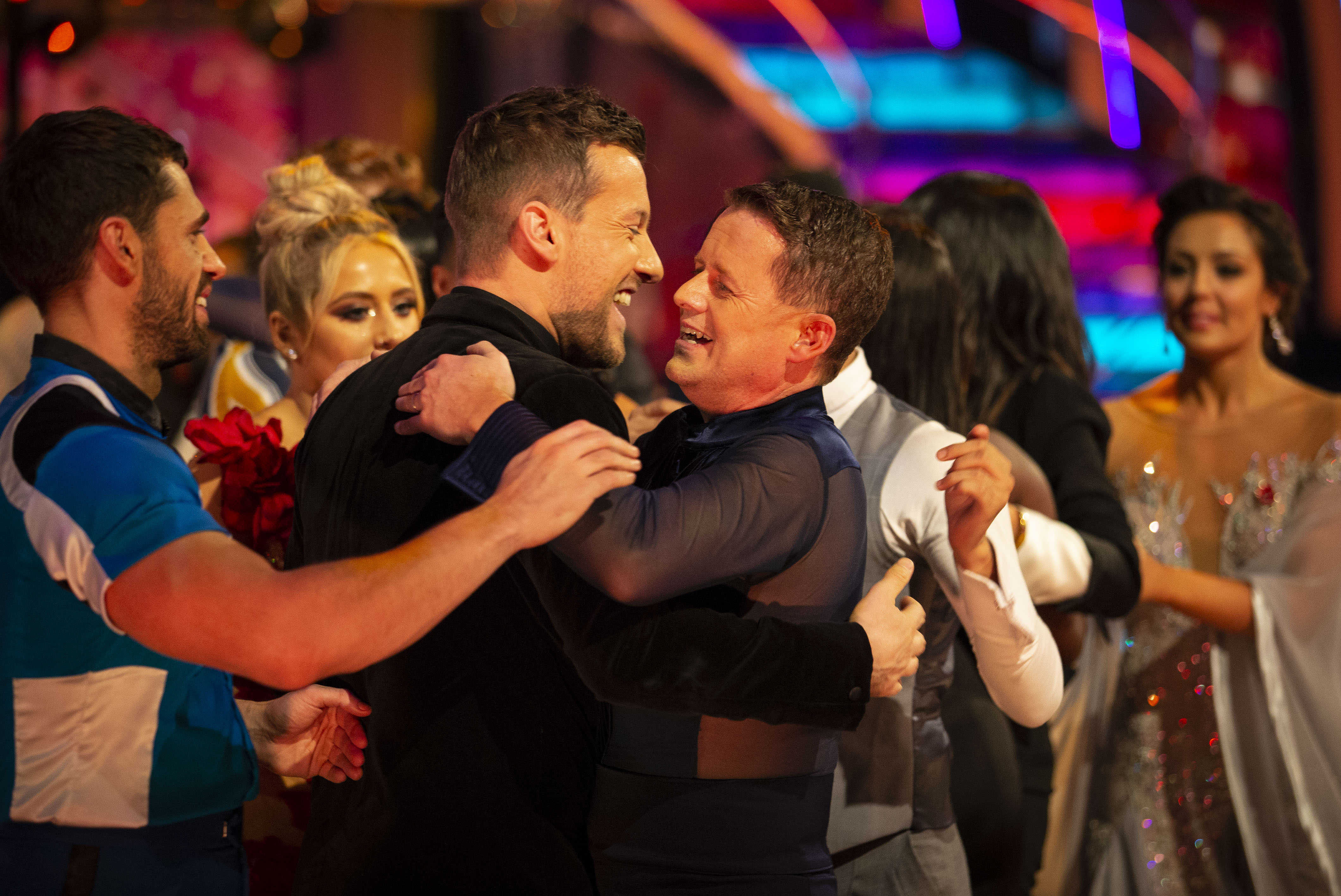 A second said: "F***ing fix having Michelle in the bottom 2. Whoever’s fixing this behind the scenes needs to be fired #strictly."

Another added: "So I ruined it and looked at the strictly spoilers I am really really disappointed in the public voters ! Must be a fix #strictlyspoiler #StrictlyComeDancing
@michellevisage @bbcstrictly"

It comes after the results leaked for the seventh week running leaving viewers annoyed at the Sunday night results show being ruined for them.

One wrote on Twitter: "Worse thing about strictly is not having the result show live. I hate seeing on my time line who’s gone. Especially when I don’t deliberately go looking for it. Kinda ruins the Sunday show for me😕 #strictly #strictlyresult"

A second said: "I feel like strictly should do eliminations like the Drag Race finales if they’re not gonna do result shows live. Record both couples being eliminated and only revealing the actual eliminated couple when the show airs. #Strictly #StrictlySpoiler"

Another added: "It's so annoying. I haven't seen it so I guess I'll have to close Twitter till tomorrow night. I blocked all the #Strictly spoiler accounts but some moron was posting the result as comments on Motsi's Twitter last week. These people. 👿 #BBCStrictly #StrictlyComeDancing"