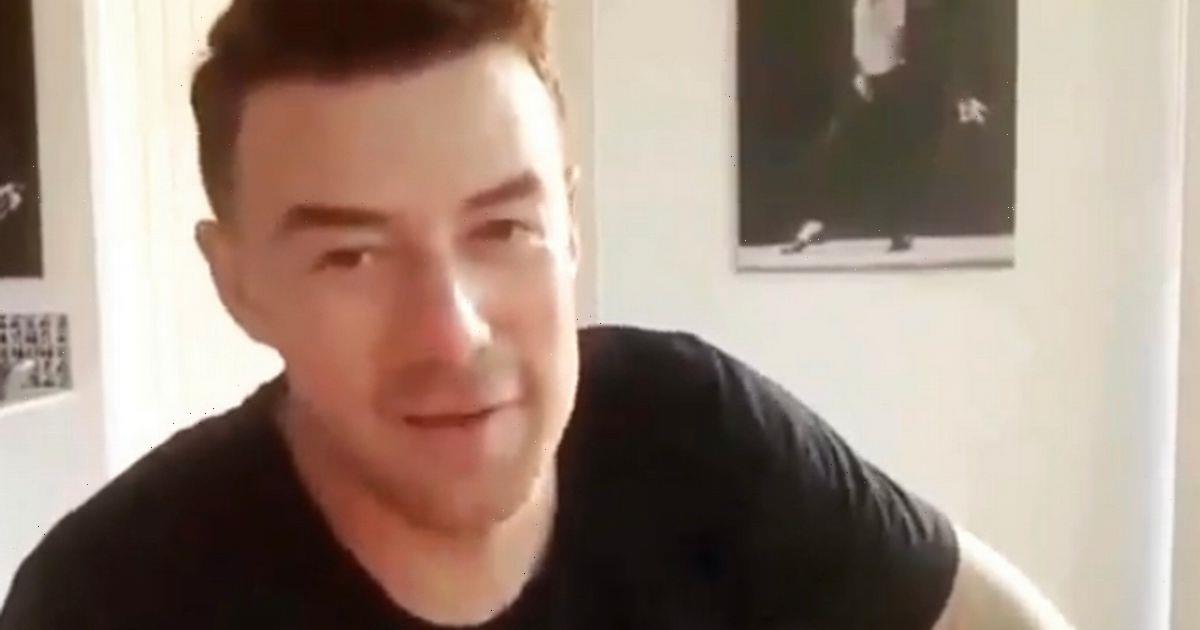 Strictly Come Dancing newcomer Kai Widdrington has so far stunned the judges – and audience – on the dancefloor alongside celebrity partner AJ Odudu. However, it turns out the 26 year old has got fans going wild on social media, too.

The Strictly pro got fans of the show laughing with his impression of head judge Shirley Ballas. Kai recalled the one time he'd met her before joining the show and explained: "I've had one lesson with Shirley Ballas in my entire life."

By all accounts he didn't get a glowing report as he recalled that she said: "'Now Kai, you are a very talented young boy but your feet aren't very nice, so I want you to tuck your trousers into your socks please for the remainder of the lesson. We're going to work on your feet in the cha cha cha'."

He continued with the impersonation: "'You are a very talented boy but, you know, there is work to be done there'."

Kai laughed and reiterated: "That was my one experience with Shirley Ballas and since then I haven't seen her, but I will now!"

One fan commented on the impression, saying: "That evolved spectacularly LOVE IT…if that ain’t a lesson in perseverance and not getting shot down the first time we may never have got to see the lovely @kaiwidd".

Another agreed, writing: "Kai's first dance was INCREDIBLE. Loved it"

Others were quick to comment on Kai's impressive impersonation. "The Shirley impression always kills me," one wrote, while another said, "Well that’s the best."

Thankfully, it looks as though finally impressing the Strictly superstar with his quick, clever choreography and sparkling celebrity partner.

Keep up with all the latest Strictly Come Dancing news by signing up to OK!’s daily newsletter.

AJ and Kai left it all on the dance floor on opening night with their impressive jive which earned them high praise from the judges.

Shirley said: "You took no prisoners. I have never in any country seen a jive like that on week one – absolutely outstanding."

Strictly Come Dancing continues Saturdays on BBC One at 6.45 pm and is also available on BBC iPlayer.