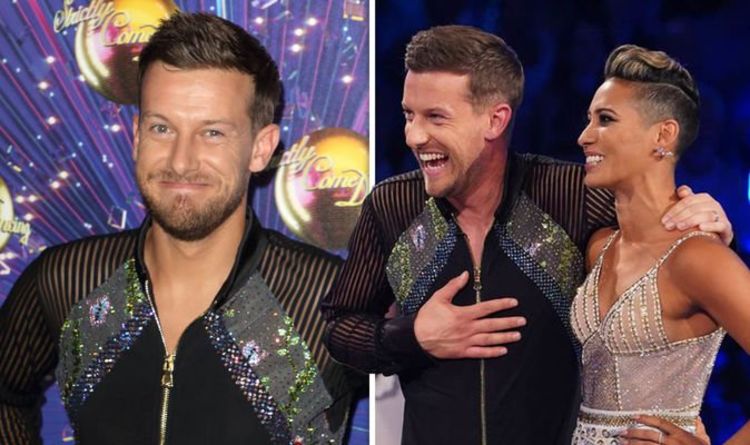 The BBC staple returned to screens at the weekend with the pre-recorded launch show.

The comedian was partnered up with Strictly Come Dancing professional Karen and they are now in training for the first live programme of the series.

In a chat with Nick Grimshaw on the DJ’s Radio 1 show, Chris revealed how he’d been getting on with Karen.

He spilled: “She’s fierce. She’s absolutely just athletic. I mean, she would kill me in a fight.”

Meanwhile, Karen shared an update on how their training sessions were getting on today to her Instagram page.

In a video of herself and Chris, he said: ”Hello. Tell them how bad I am.”

“That’s the worst! We’re having fun though, yes?” Chris went on.

Karen is the longest-serving female professional at the moment, having danced on the programme since 2012. 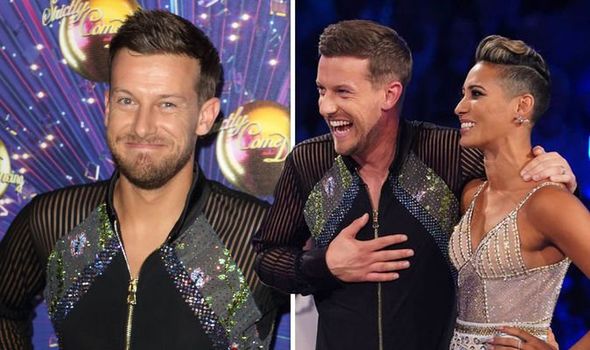 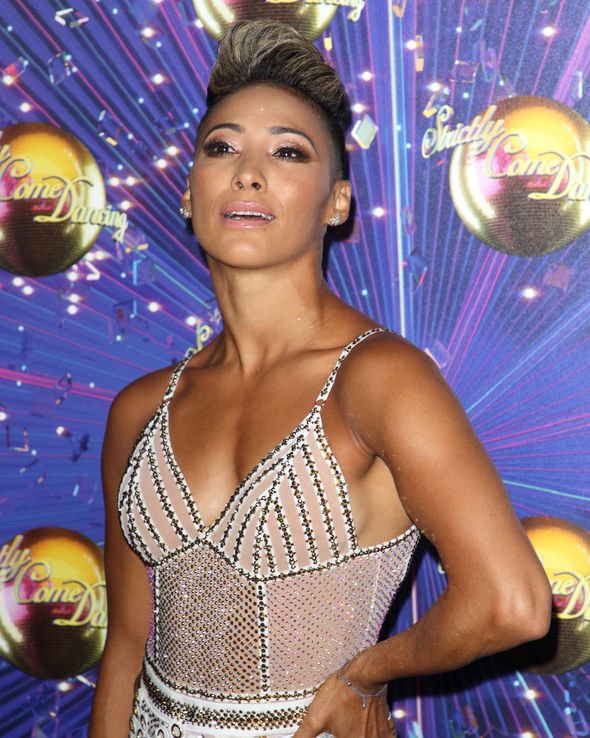 However, she is yet to lift the Glitterball trophy so it remains to be seen if this could be her year.

Another Strictly dancing couple, Mike Bushell and Katya Jones, have opened up on their partnership.

The pair appeared on BBC Breakfast on Monday where they chatted away with Sally Nugent.

Sally shared: “I’ll let people know that we were chatting at the weekend about how it’s gonna go.

“One of the things we talked about is the fact that once Katya has her heels on, she’s a little bit taller than you. What are you gonna do?” 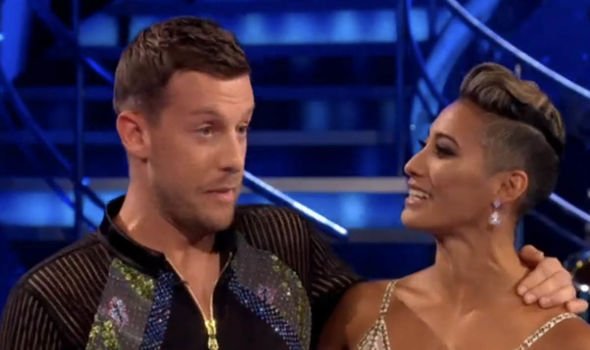 “At the moment I haven’t got heels, I’m gonna have to squat down a lot you see and lean back,” Katya explained.

Sally went on: “Do you think you should be campaigning for a pair of heels of your own?”

Assuring viewers that height won’t be an issue for the couple Katya said: “Cuban heels for Mike, Smaller heels for me and I’ll just bend backwards it’s fine.”

Strictly Come Dancing continues Saturday at 7pm on BBC One.