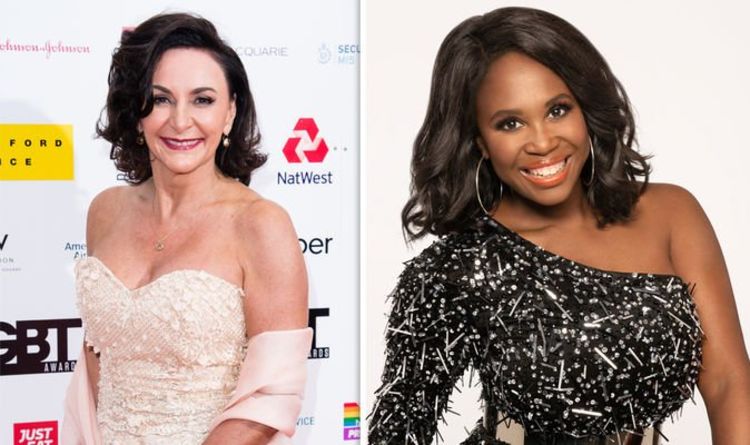 The BBC  recent confirmed Motsi Mabuse would be joining the judging panel as Darcey Bussell’s replacement following the star’s exit after seven years on Strictly Come Dancing. Speculation was rife about who could replace the former prima ballerina with some suggesting Strictly Come Dancing professional Anton du Beke. However, Motsi, 38, was revealed to be the new judge recently and will be making her debut on the panel this autumn.

Motsi, who is the sister of Strictly Come Dancing professional Oti Mabuse, has a wealth of dancing and judging experience

Since 2011 she has served as a judge on Let’s Dance – the German version of Strictly Come Dancing – after first joining the show as a professional since 2007.

WHO WILL BE THE FIRST STRICTLY COME DANCING 2019 CONTESTANT? 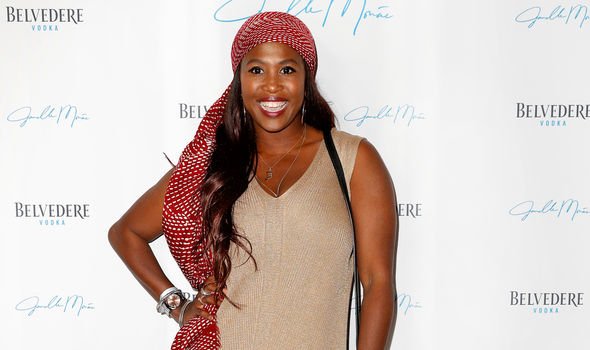 Motsi was announced as the new judge on July 22 with Strictly Come Dancing stars taking to social media to comment on the appointment.

Shirley and Motsi are not thought to have known each other before the Strictly Come Dancing announcement.

However, the pair may have met thanks to Strictly pro Oti and given the dancing industry is a small one, they may have been aware of each other before.

Speaking about joining the panel, Motsi said: “I am absolutely overjoyed to be joining the Strictly judging panel.

WHEN WILL STRICTLY COME DANCING RETURN? 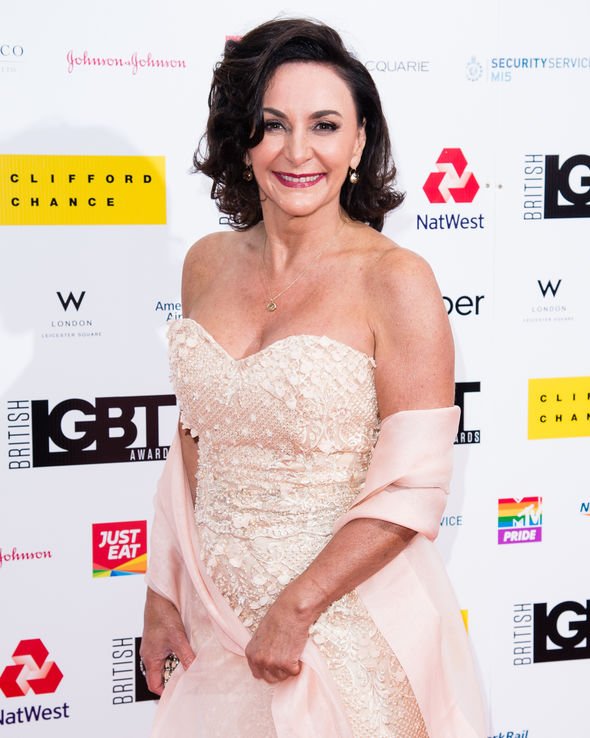 “I have so much respect and admiration for the other three judges and hope to add my own bit of sparkle to the show. I can’t wait to get started!”

However, there have been questions over favouritism between the siblings but new It Takes Two co-host Rylan Clark-Neal has spoken out about this. 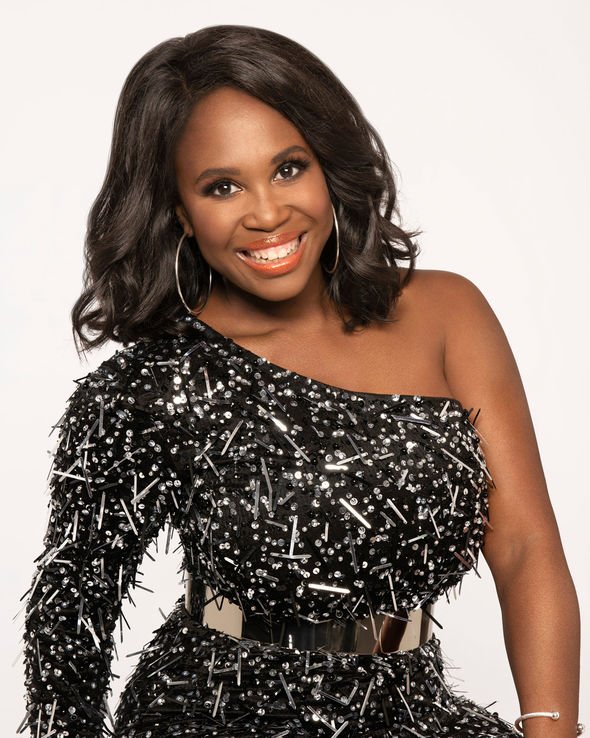 In an interview with OK! Magazine, he explained: “I understand people being concerned that she’s Oti’s sister but she’s very good at her job.

“Lest we forget she judges the German version! It’s a bit like business and friendship. Don’t have friends when it comes down to business, because they don’t mix.

“That’s what I think Motsi’s going to do fantastically. She’ll think, ‘That might be my sister but I’m going to judge her exactly the same!'”

WHO IS NANCY XU? 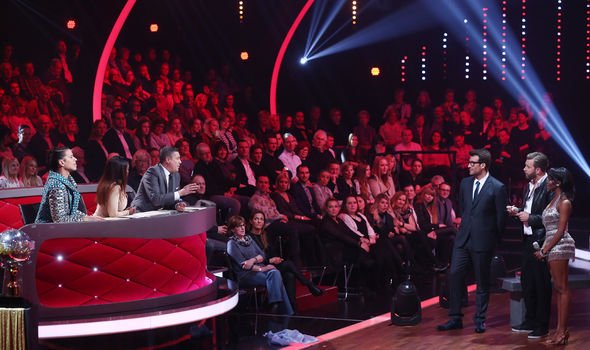 Motsi previously judged sibling Oti on Let’s Dance in 2015 and 2016 with the later admitting she wasn’t allowed to talk to her sister for three months in the interests of fairness.

Oti previously said: “That was awful. We weren’t allowed to talk for three months because that wouldn’t be fair – she didn’t talk to the other dancers, so she couldn’t talk to me.