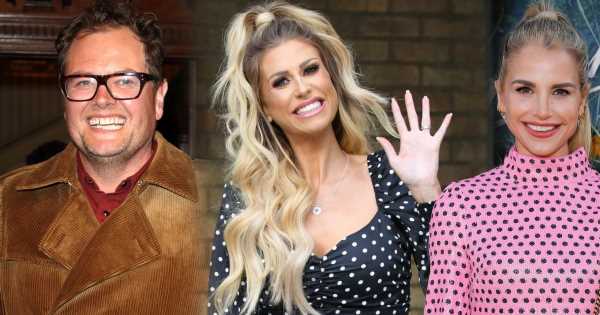 Strictly Come Dancing is set to return to BBC One in September, and already fans are beginning to speculate who could be taking to the dance floor alongside professional partners such as AJ Pritchard, Gorka Marquez and Dianne Buswell.

A plethora of celebrities have already been in talks to appear on the BBC show, and while some have denied they would ever take part, others have been quite open about wanting to strut their stuff on the dance floor.

So who exactly is rumoured for this year? Chris Evans appeared to confirm his appearance on the BBC dancing show earlier in the year.

During an appearance on the BBC magazine show, Alex Jones asked Chris: “Now if rumours are to be believed you probably won’t have time to do Pantomime this year. "

Can you confirm or deny that you will be on Strictly?” she asked to which Chris confirmed: “I have said ‘Yes’. Everyone puts it off and tries to keep it a secret. No, announce now. We’re doing it now.”

However, a source close to Chris told The Mirror recently: “Chris had been thinking and talking about doing Strictly but in the end it won’t happen in 2019.” Coronation Street star Catherine Tyldesley is a firm favourite to be taking part in the show this year.

She told The Sun: “I adore Strictly — it’s one of my favourite ever shows. I would genuinely love to learn to dance, because I can’t dance.”

While a TV source said: “Catherine loves the glitz and glamour of the show.

“Producers think she’ll be a great signing because of her strong fan ­following and her bubbly personality. They can see her going far in the competition.” 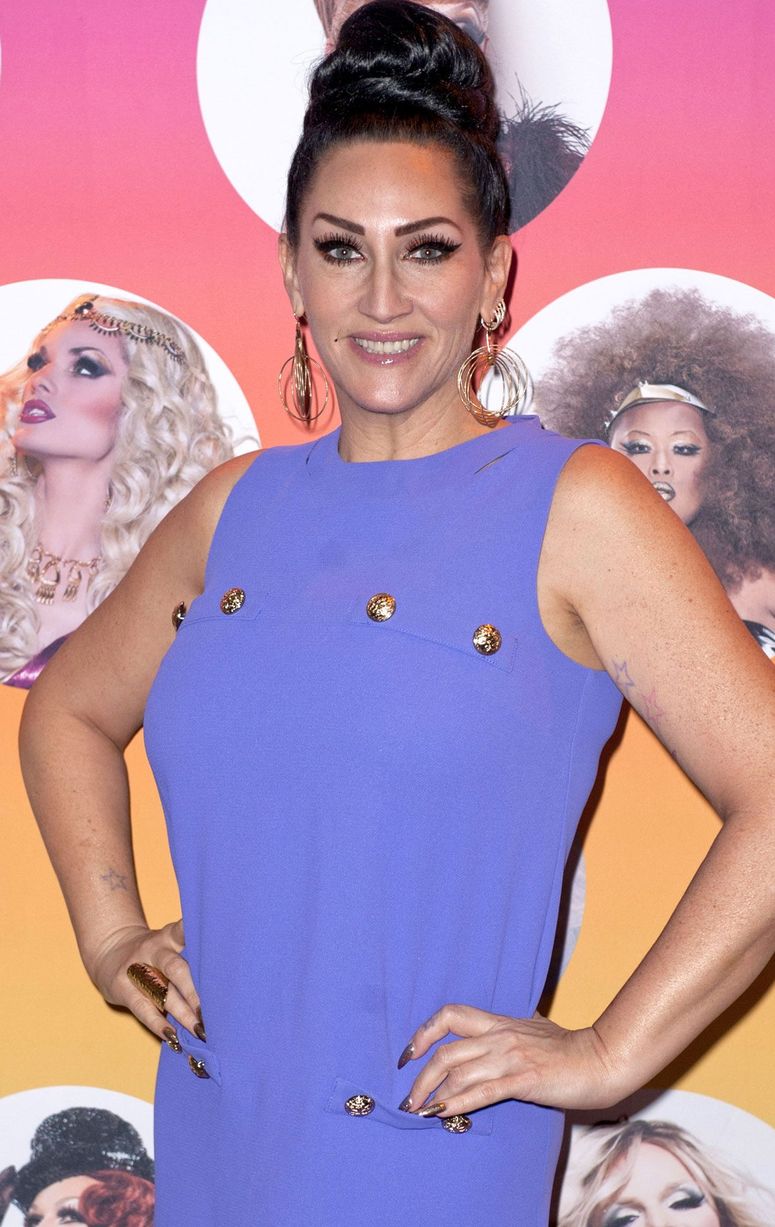 RuPaul’s Drag Race legend Michelle Visage has been strongly rumoured to enter the show this year.

The 50 year old LGBT icon has previously appeared in Celebrity Big Brother, and will be a big American name for the popular BBC dance challenge.

A Strictly source told The Sun: “This is a very strategic signing from the BBC as Michelle has a huge following, especially in the gay community.

“Since she is know as the fiery judge on Drag Race producers are pre-empting her clapping back at any of the harsh comments from the Strictly panel, which will make great TV.”

Former Gogglebox star Scarlett Moffatt has a dance background, and would be a perfect fit for the show.

She told the Mirror: “I’m not exclusive to ITV, so I can do what I want. Funnyman Alan Carr is strongly rumoured to be cha cha cha-ing onto the dancefloor this winter.

A source said: “Alan has met with the bosses and they all hit it off straight away.

“He’s a perfect celebrity for Strictly because he’s popular, funny and throws himself into everything — but has never had a day’s dance training in his life.

"What’s certain is he won’t hold back.” Spencer Matthews’ other half and new mum Vogue Williams might be appearing on the BBC show later this year.

A source told The Sun: “Vogue has all the credentials to be on Strictly and is mates with someone in the casting department.

EastEnders star Jacqueline Jossa has been rumoured to be entering the show following her exit from EastEnders.

The mum-of-two’s husband Dan Osborne was a fan favourite on reality TV in Celebrity Big Brother, and fans are begging for Jacqueline to take part in one too.

However, she previously exclaimed: "I’ve been asked to do Strictly Come Dancing but I can’t dance so there’s no way I would embarrass myself on that!" According to heat magazine, BBC bosses think cleaning guru Mrs Hinch – real name Sophie Hinchcliffe – would be a perfect fit for the show.

"The country is obsessed with Mrs Hinch… she has a great personality and is super-glamorous, too, so [she] would be perfect in all the glitzy costumes," a TV source told the publication.

"[The producers] are keen to keep the show current, and loved the influx of extra fans they got with vlogger Joe Sugg.”