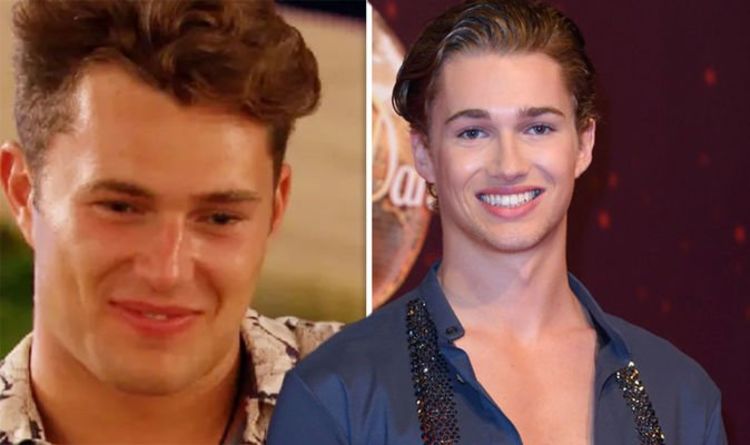 Curtis, 23, has only just left the Spanish villa after a summer of love on the aptly-named Love Island.

The ballroom dancer found a half-girlfriend, suffered a messy break-up from Amy Hart and subsequently found what he deemed a truer connection with 28-year-old Irish contestant Maura Higgins.

Yet Curtis is primarily known for his career as a professional dancer and his role on the Irish version of Strictly Come Dancing, called Dancing with the Stars.

But will he be joining the original show so he can team up with his brother on this year’s series on BBC One?

Rumour have abound that Curtis will take the plunge onto the UK edition for his next big move.

And while it may not be this series, the dancer has revealed he wouldn’t say no indefinitely.

“But I’d never close the door and who knows what the future holds.”

“It’s always been a dream to work with my brother,” the star continued to OK! Online. “And he’s one of my best friends and one of my idols.”

The star was then asked if he and Maura would consider taking part in their own reality show – similar to last year’s Love Island winners Jack Fincham and Dani Dyer. 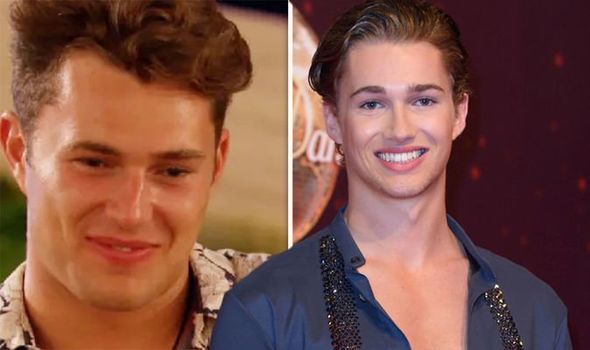 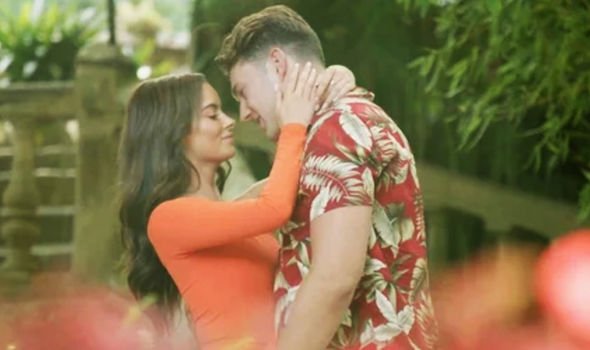 I would never say no to that!

“I’ve never ever thought of this, I would never say no to that!” he answered excitedly.

The bombshell was dropped at the end of a jam-packed episode last night.

In the middle of some fun and games as the presenters assisted their guests with a game of cricket, Matt suddenly warned viewers to tune back in to tonight’s episode for the first contestant announcement.

Sam Allardyce, Anneka Rice and former Coronation Street actress Catherine Tyldesley are three of the names hotly tipped to be signing up to the show. 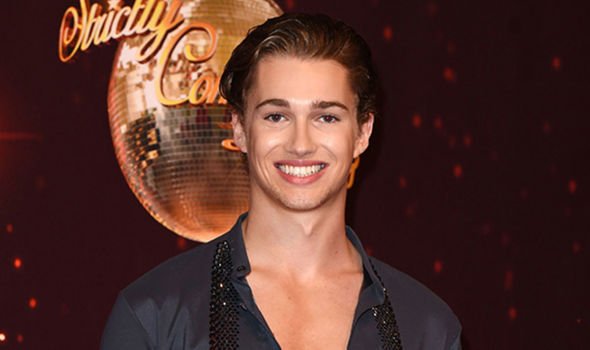 For fans hoping they can see Curtis sooner however, he is teaming up with his brother AJ on the UK version of RuPaul’s Drag Race.

The dynamic duo are using their skills as choreographers for one of the TV show’s challenges.

The BBC announced the news on Wednesday, saying: “Appearing on screen together for the first time are dance and choreography superstar brothers, AJ and Curtis Pritchard.

“They will help the remaining queens with their dance skills for one of the challenges.

“Together, the two brothers make for an impressive dance duo, and their previous experience with dance partners of mixed abilities make them the perfect, strictly professional coaches for the contestants of RuPaul’s Drag Race UK,” the statement added.

Strictly Come Dancing returns to BBC One later this year.