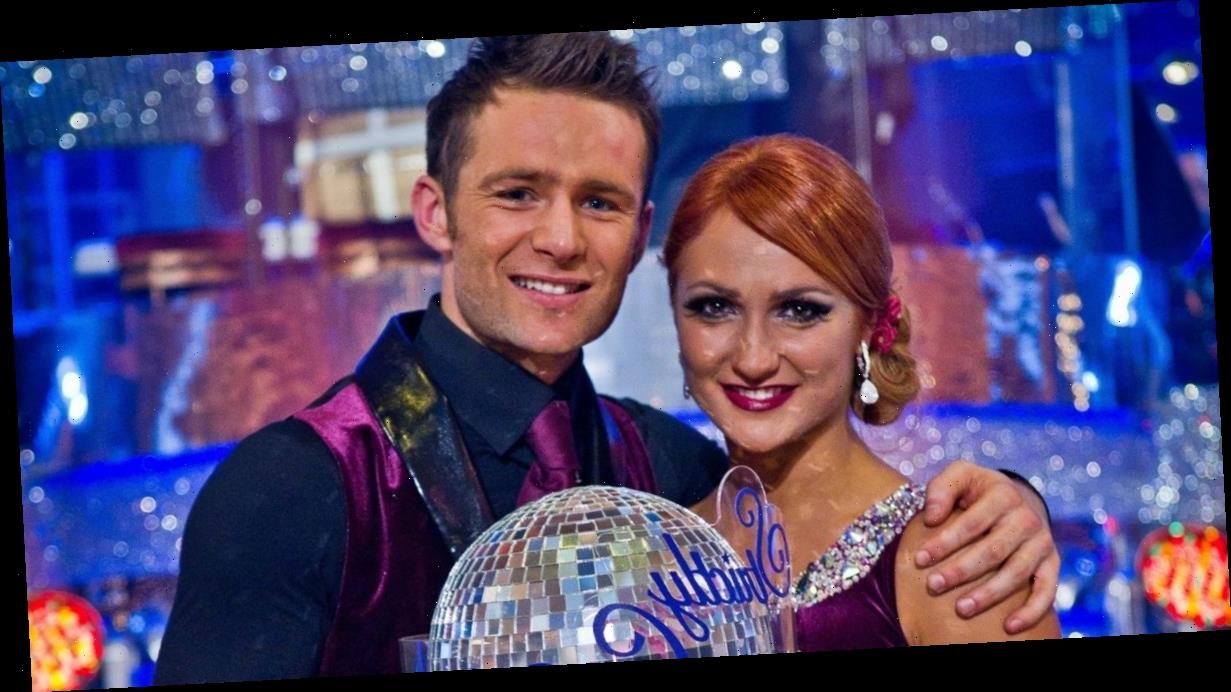 McFly star Harry Judd was crowned winner of Strictly Come Dancing after dancing his way to the top with professional partner Aliona Vilani eight year ago.

The hunky drummer, 33, beat Hollyoaks babe Chelsea Healey and Neighbours star Jason Donovan in the final of the BBC One dancing show in 2011 and lifted to glitter ball trophy at the end of the show's ninth series.

Despite being busy reuniting with McFly bandmates Tom Fletcher, Danny Jones and Dougie Poynter ahead of their 2020 tour, Harry has revealed that the still finds time to watch Strictly.

Speaking exclusively to Daily Star Online at Mirror Pride of Sport awards last week, Harry said: "It's hard not to tune into Strictly in my household.

"My wife is a Strictly fanatic and so am I."

The final of the 2019 series of the dancing show takes place this evening with former Emmerdale star Kelvin Fletcher, CBBC presenter Karim Zeroual and EastEnders actress Emma Barton all in the running to lift the glitter ball trophy.

Discussing this year's highly-anticipated final, Harry said: "I think with Strictly it's all about who's going to get to the final.

"The winner is generally who performs best on the night.

"For example Danny Mac didn't win. He made a mistake in the final.

He continued: "He was the best dancer but he didn't win."

"It's like an FA Cup final. You may have the best team in the tournament but it depends on the final."

The pop star also revealed that he was delighted when he found out that 2018 finalist Joe Sugg looked up to him for inspiration during his time in the competition last year.

"I haven't been to watch the series live this year," Harry confessed.

"Last year I went and I was proud to here that when Joe Sugg would get his dance, say the quickstep, he would then go onto YouTube and type in Harry Judd quick step.

The former Strictly champ couldn't pick a winner of the 2019 series but said he usually backs the contestant who had no previous dance experience.

"I tend to favour ones who haven't danced before," Harry said.

"I never danced before and I think it's more of achievement."