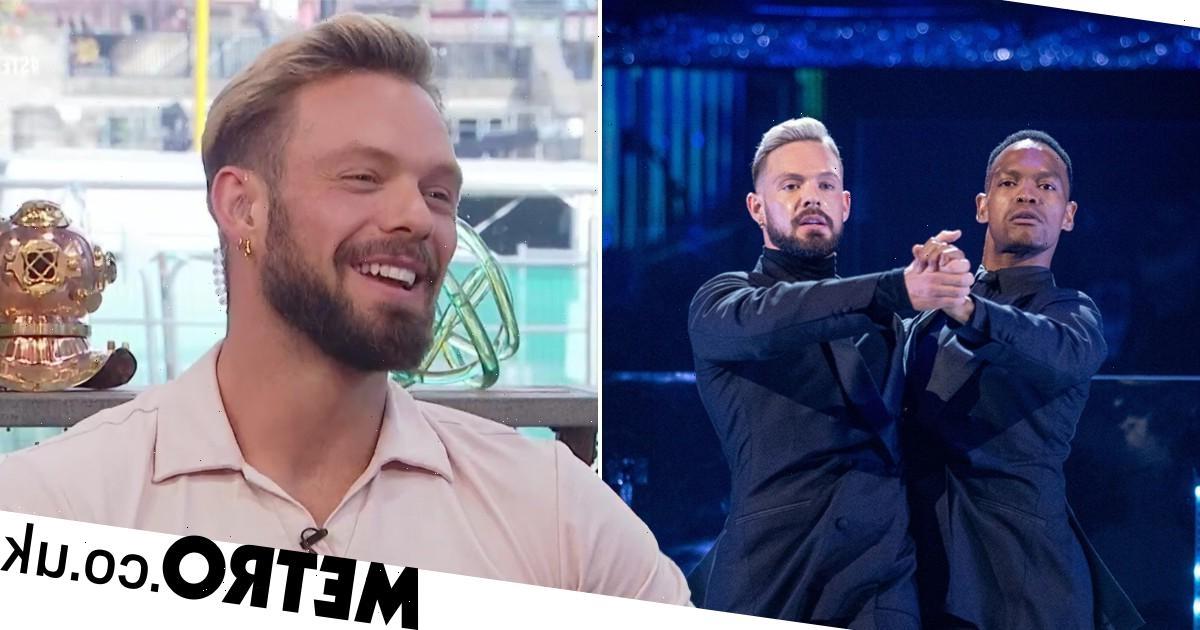 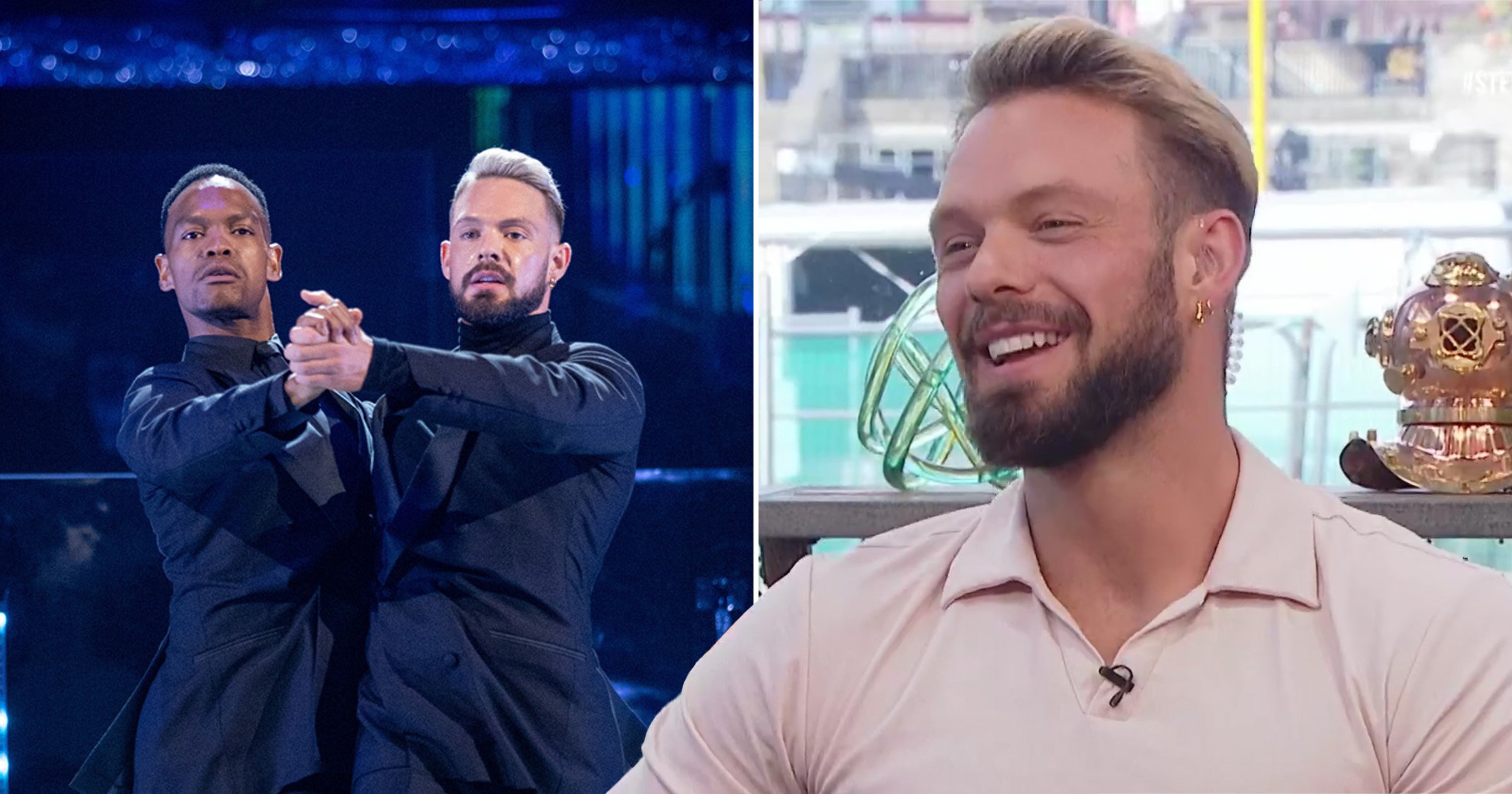 Great British Bake Off winner John Whaite impressed in his first week of Strictly Come Dancing when he danced a tango with Johannes Radebe.

John and Johannes thrilled fans of the long-running BBC show after they were unveiled as its first-ever all-male partnership.

Now, John has spoken out on the huge impact being paired with the South African dancer has had on himself after the routine saw them receive ‘support, love and kindness.’

He described his first routine with his partner as ‘an absolute honour,’ before going on to praise his partner, continuing: ‘Not just because we were doing it, but to see the reaction.

‘I think we’ve been conditioned to expect a lot of hate in our lives for who we are but I didn’t get any hate, it was just support, love and kindness. I think I’m most looking forward to just letting go.

‘For saying to the world “here I am,” it’s taken 32 years to be comfortable in my own skin but I think I’m finally there and that’s all thanks to this one [gesturing to Radebe].’

They got off to a flying start last Saturday when they took to the floor to the first time with a fiery routine to an dramatic rendition of Blue Monday by New Order.

This weekend, they will be dancing a cha cha to Starstruck by Years & Years as a follow up to their fabulous routine in week one.

Johannes gave some insight into why the team behind the show decided a tango for week one.

The passionate dance was originally danced by men, with the professional telling the news agency: ‘We took it to the origins, how it looked, what it felt like, and what it’s supposed to be, in terms of costumes, we were beautifully dressed. There was class.’

The duo found themselves near the top of the leaderboard last weekend with 30 points in total leaving them in joint second.

Will the pair manage to soar to near the top of the leaderboard once more with their latest routine?