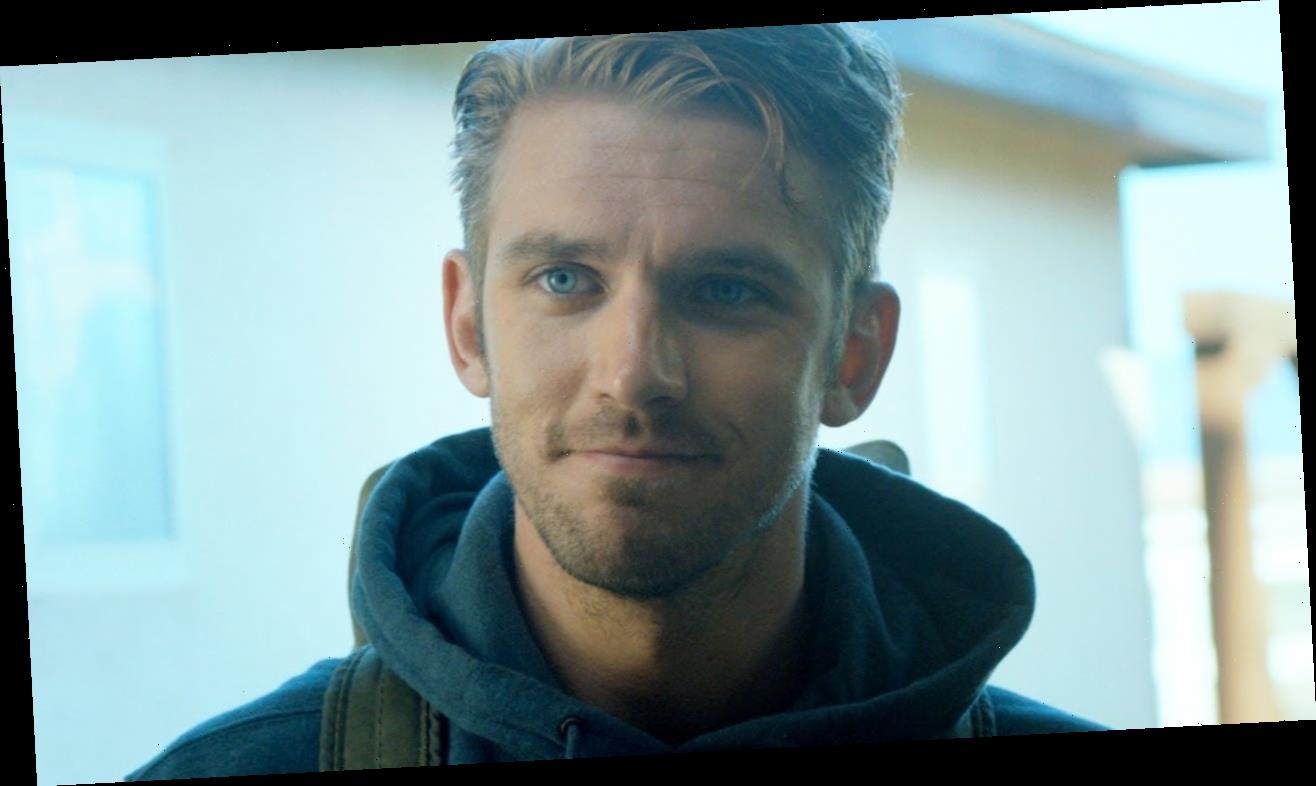 With readers turning to their home viewing options more than ever, this daily feature provides one new movie each day worth checking out on a major streaming platform.

Netflix’s “Eurovision Song Contest” was marketed on the strengths of Will Ferrell and Rachel McAdams’ star power, but a different actor has emerged as the film’s MVP in the days since its June 26 release. That would be Dan Stevens, whose career up until now has been dominated by television work on “Downton Abbey” and “Legion.” Stevens’ “Eurovision” role as Russian pop star Alexander Lemtov has earned him viral social media praise and critical acclaim (Collider named him the hero of the summer movie season), but anyone finally realizing Stevens has what it takes to make the crossover from television favorite to major move star is about six years too late.

Enter “The Guest,” Adam Wingard’s 2014 thriller starring Stevens in a performance defined by so much big screen magnetism that it’s downright criminal it didn’t catapult the actor into starring in a string of Hollywood tentpoles. Stevens stars in the film as David Collins, a U.S. solider who disrupts the Peterson family after introducing himself as a friend of their son who died in combat in Afghanistan. Wingard makes it clear from the get-go that David has nefarious intensions, and it’s the way Stevens walks the tight rope between charisma and menace that makes “The Guest” such a high wire act of joyous suspense.

All the proof anyone needs that Stevens is a major movie star is found the minute he turns up on screen in “The Guest.” Wingard films the moment as if David is a super villain spinning in his evil chair to reveal his face to the audience for the first time, only the reveal here is not some mustachioed madman but Stevens’ seductive good looks. David is waiting at the Peterson’s front door — and when it swings open, his body whips around to face the camera. Wingard pushes in on Stevens: His icy blue eyes, gentle southern drawl, and dangerous smirk lock the viewer in a hypnotic trance.

“The Guest” works as such an exhilarating thriller in large part because of the dangerous flirtation of Stevens’ performance. A string of murders in town leads the Peterson’s daughter Anna (Maika Monroe) to suspect David is the killer, an assumption the audience knows is true. Stevens’ performance succeeds because it doesn’t turn David’s wickedness into an ambiguous guessing game. Anna knows David is evil. The viewer knows David is evil. Stevens and Wingard’s wisely choose not to hide that David knows it, too. And yet it’s a blast to watch the actor use layers of southern charm to distract from that inevitability. Stevens ogles the viewer in every scene, and he’s irresistible to watch. It’s not just scene-chewing, it’s movie-star power of the highest order.

“The Guest” arrived two years after Stevens’ high-profile exit from “Downton Abbey,” in which he starred as Matthew Crowley for three seasons. The indie film was the actor’s first leading role in a feature film and it was so memorable that many critics were convinced Stevens was all set to headline a big movie. So far, it hasn’t work out that way: Outside of Disney’s live-action “Beauty and the Beast,” in which he performed in motion capture as the Beast, Stevens has yet to lead a major studio project. The lower-budget projects that followed “The Guest” included “Colossal,” “Her Smell,” and “Apostle,” plus the FX comic book series “Legion” that netted Stevens more critical acclaim.

With “Eurovision,” Stevens is finally earning the viral word-of-mouth buzz that should’ve exploded after “The Guest” opened in September 2014. The commitment he brings to his sexually-charged lip synched music performances makes the often goofy “Eurovision” feel more impressive than most Will Ferrell comedy vehicles. Next up for Stevens is the indie horror film “The Rental” (July 24), which means “Guest” fans will just have to keep waiting for Hollywood studios to come knocking.

“The Guest” is now streaming on Netflix