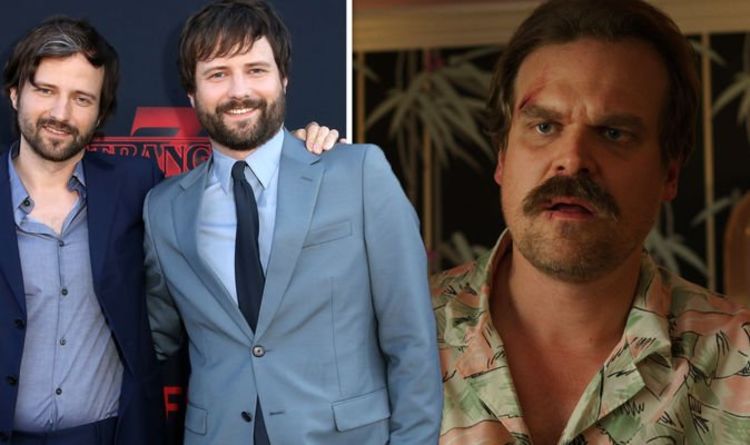 Stranger Things brought fans of the franchise to their knees in the final moments of season three.

After three incredible seasons with Jim Hopper (played by David Harbour) at the helm of most of the series, he was eventually killed off in a tragic accident whilst trying to close the portal to the Upside Down.

However, the show’s post-credit scene revealed there was “an American” in a secret Russian military base, under threat of being eaten by a Demogorgon.

Many viewers have become convinced that this unseen person is in fact Hopper – somehow.

Well, the Duffer Brothers may have revealed the truth behind how they intend to deal with Hopper’s supposed death.

As reported by TVLine, the producers Matt and Ross Duffer spoke to Entertainment Weekly about the upcoming season four – which has not yet been ordered by Netflix.

Matt Duffer hinted at how a rescue could occur, and went on to reveal “the biggest thing that’s going to happen” in the next season is it will “open up a little bit… in terms of allowing portals into areas outside of Hawkins.”

Portals would definitely explain how Hopper somehow disappeared during his death and reappeared somewhere in Russia – but could this become an ongoing event in the show?

Although it didn’t look like any kind of portal opened, the Upside Down has been known to spit people out in different locations. 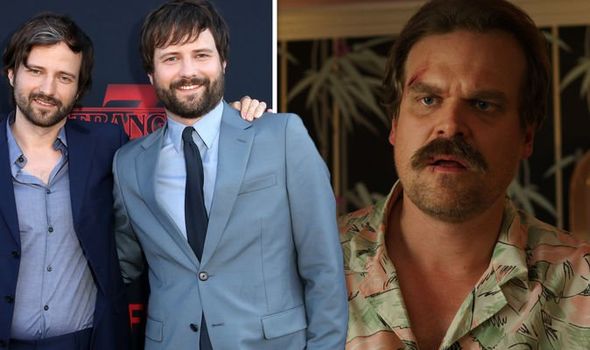 As the Upside Down door was just behind Hopper, he may have been scooped up by the supernatural presence and returned to the same place the Russians are currently housing a Demogorgon.

Most of the characters have either moved from Hawkins or have put the entire ordeal behind them, so it is still a mystery how any of the characters will rediscover Hopper in a fourth season – but can they find a way?

Meanwhile, it seems like some of the story for next season is already crafted, as Eleven star Millie Bobby Brown has recently teased her own knowledge of the subject.

Speaking to Entertainment Weekly, Millie dropped some hints about the upcoming season, including what she knows will happen.

She began by discussing the Duffer Brothers, and her relationship with them. 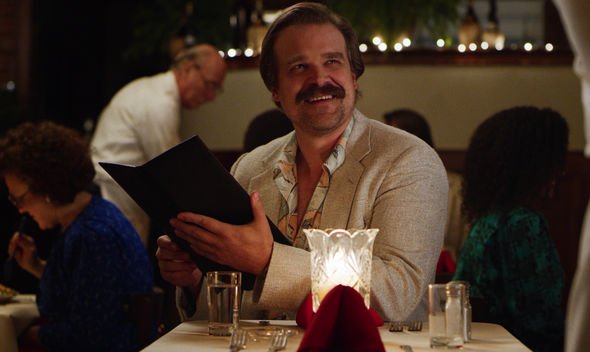 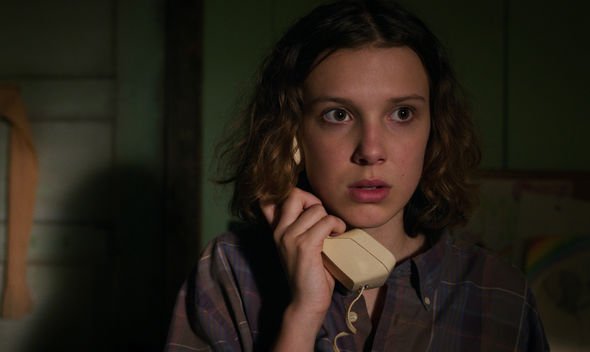 She explained: “The Duffer Brothers are like my older brothers.

“So I call them all the time, and I definitely try to press them on little clues and hints.

“I know things here and there, but nothing deep or something I could tell you about.

“If there was a season four,” she teased. “We would be really excited. But right now, we have to see how season three goes and how fans react to it.”