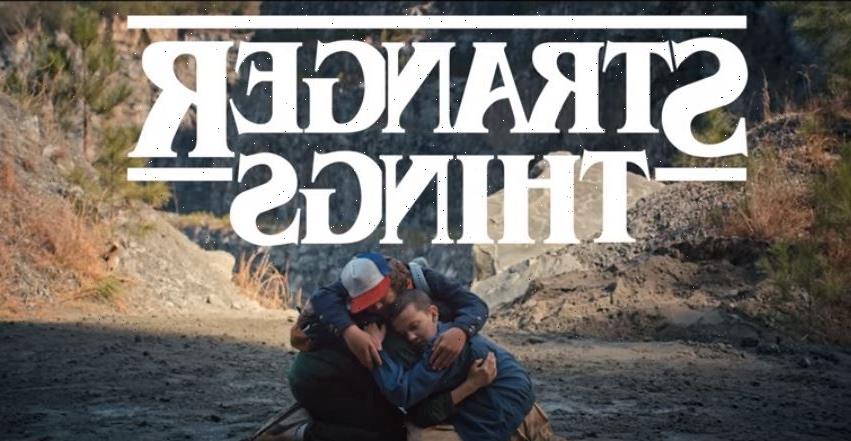 NETFLIX wowed fans of Stranger Things with an emotional montage to celebrate five years since the show's premiere.

With the much-anticipated fourth season coming up, fans are so excited to see the the new storylines unfold. 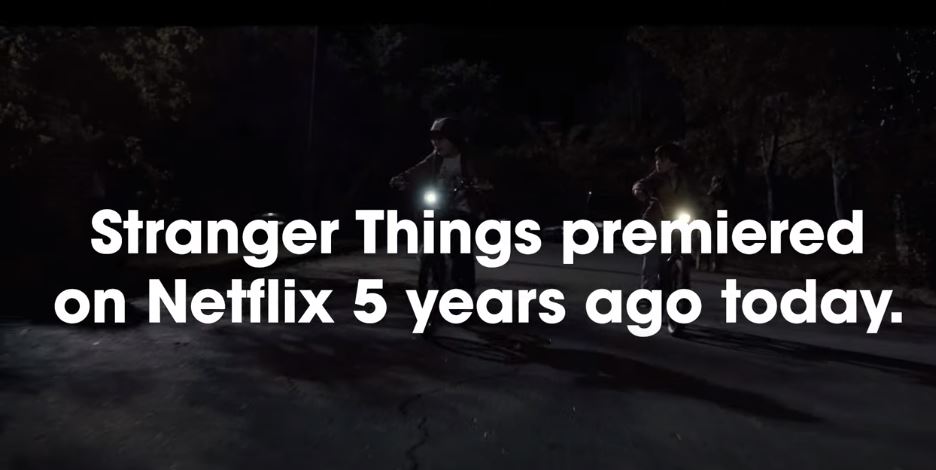 The montage pays homage to the Netflix series and features highlights from the show such as Steve's hair, that pink dress, eggos and more.

The series broke records as season three was watched by 40.7 million households across the world within just four days.

It's hard to believe that the show was rejected by 15-20 studios before Netflix picked it up. 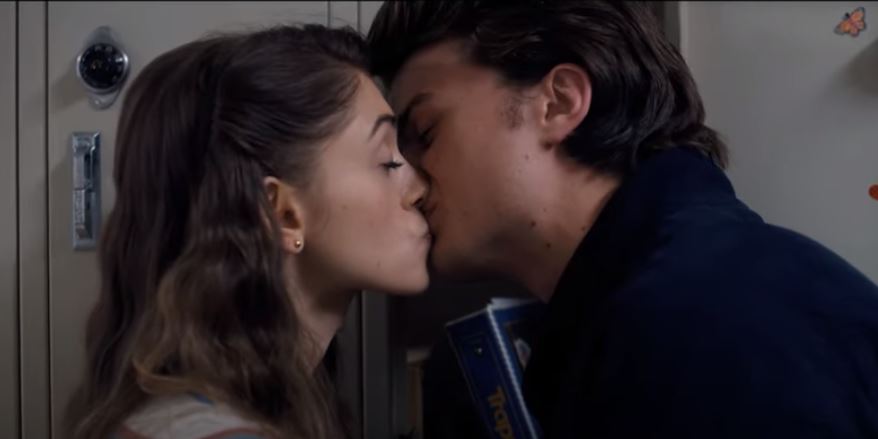 Director Shawn Levy told The Sydney Morning Herald: "When we sold this, it had no pre-awareness title, no big star actor or show runner, just these young twin brothers with a crazy idea, vividly realised, and a movie director as the producer.

"They really empowered us and let us lead the way."

Debuting on Netflix in 2016, the 80s-set series follows a group of youths surrounded by supernatural events in the fictional town of Hawkins, Indiana. 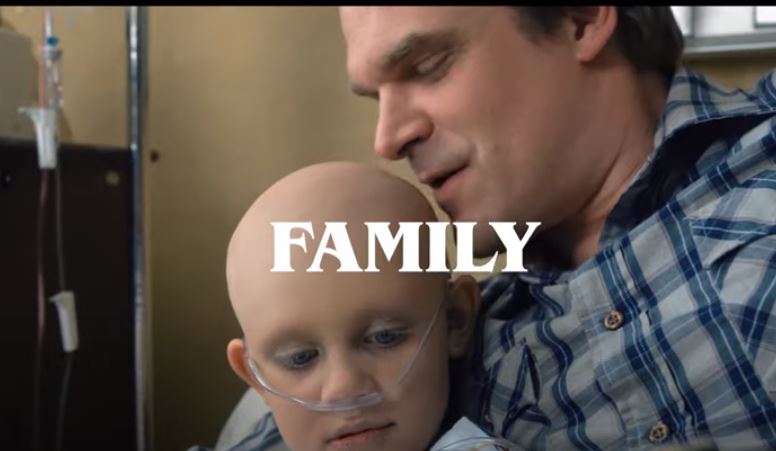 Taking to Twitter, Netflix posted a video with the caption: "Stranger Things premiered 5 years ago today — and in that time, 196 million households have chosen to watch at least one episode of the show! Let's go back to where it all began…" 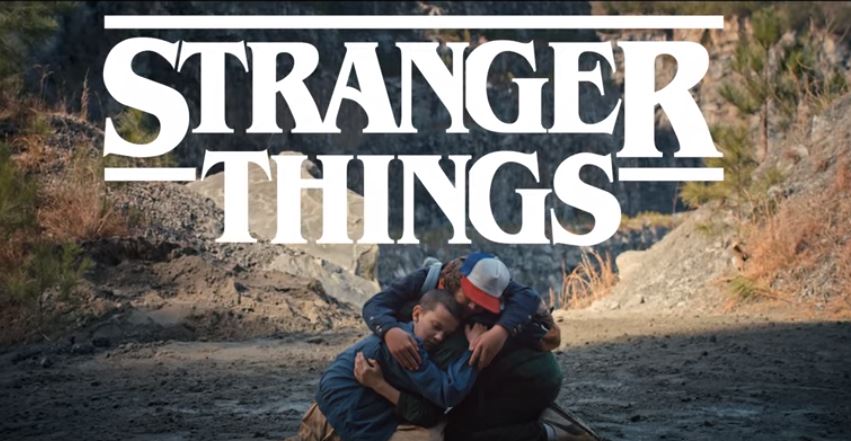 Emotional fans rushed to congratulate the series on its five year run and they cannot wait for season 4.

One said: "5 years of Stranger Things I still can’t believe it’s been that long. One of my favourite shows in the whole wide world."

A second wrote: "The only show that makes me feel things that I can't even describe."

Another penned: "I can’t even explain how obsessed I am with this show! I can’t believe it’s been 5 years already! I’m so excited for season 4."