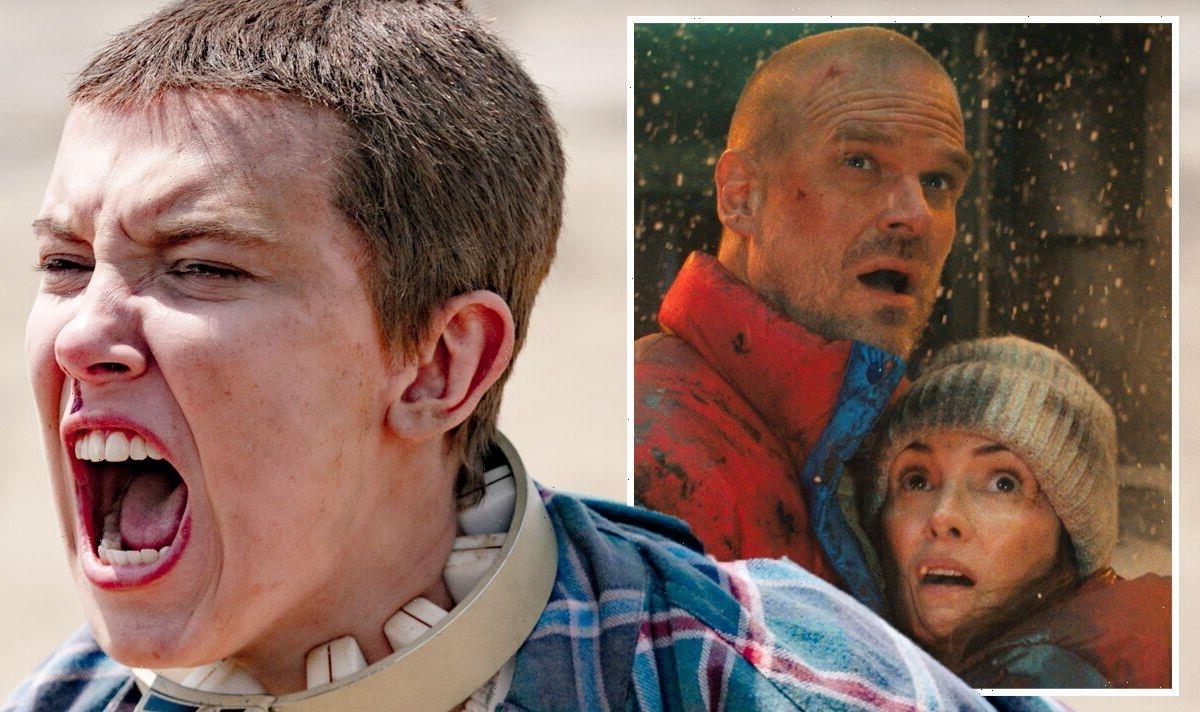 The fourth season of Stranger Things had everything fans could ask for, from a new horrifying villain in the form of Vecna (Jamie Campbell Bower) to the next steps in Eleven (Millie Bobby Brown) and Mike’s (Finn Wolfhard) romance to Hopper’s (David Harbour) miraculous return. Therefore, it was no surprise the show bagged the record number of minutes streamed of any streaming title since Nielsen records began.

The first part of season four, prior to the final two feature-length episodes’ release, accumulated 7.2 billion minutes of viewing time from May 30 to June 5.

Inevitably, this rocketed the series to the top of Netflix’s Top 10 charts and became smashed the Nielsen weekly rankings record.

It also smashed the record across two weeks, racking up 12.34 billion minutes overall from May 23 to June 5.

However, the Duffer Brothers’ supernatural drama has now been knocked off the top spot by none other than another Netflix drama. 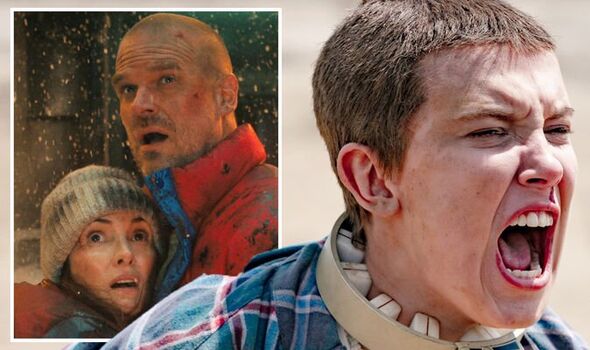 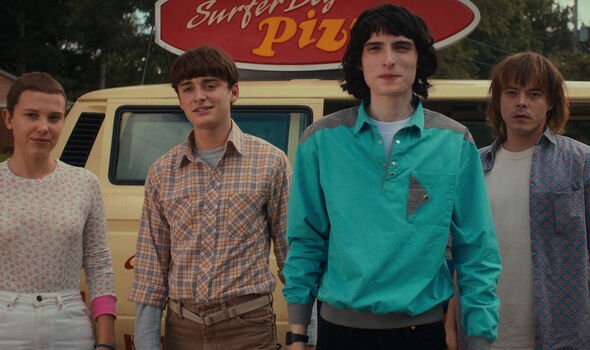 The third season of The Umbrella Academy has now bagged the top spot in the Nielsen rankings.

Instead, Stranger Things fell behind The Umbrella Academy with just 2.3 billion minutes streamed for the same week. 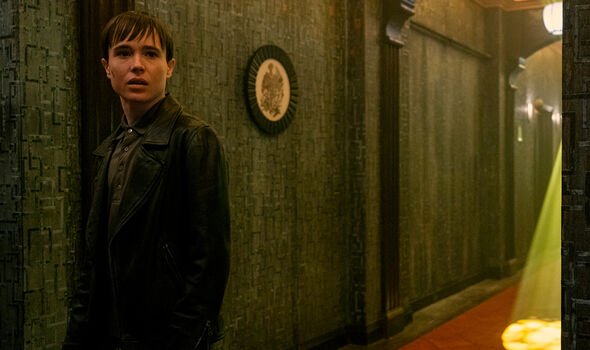 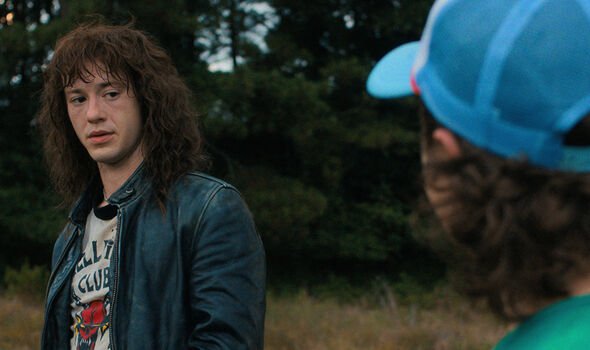 However, with the rankings taking a few weeks to compile, it’s widely believed the final two episodes of Stranger Things will have helped it bounce back to top spot.

Other titles in the top 10 for the week of June 20 included Ozark, The Lincoln Lawyer and Prime Video’s The Summer I Turned Pretty.

While the fourth season of Stranger Things continues to improve the stock of its young cast, it also had an inadvertent impact on singer Kate Bush.

Her song Running Up That Hill, which was initially released in 1985, finally bagged the UK number one spot in the charts – 37 years after its release.

“It’s such a great series, I thought that the track would get some attention. But I just never imagined that it would be anything like this,” Bush said to Emma Barnett on BBC Radio 4’s Woman’s Hour.

She added: “The Duffer Brothers created the series and actually we watched it from the first series onwards, so I was already familiar with the series.

“And I thought what a lovely way for the song to be used in such a positive way.

“You know, as a kind of talisman almost really for Max (Sadie Sink). And yeah, I think it’s very touching, actually.”

There’s also good news for the future of Stranger Things as Netflix has given the green light for another run.

Stranger Things season five will mark the end of the Netflix drama as it will be the final in the series.

Stranger Things seasons 1-4 are available to stream on Netflix now.