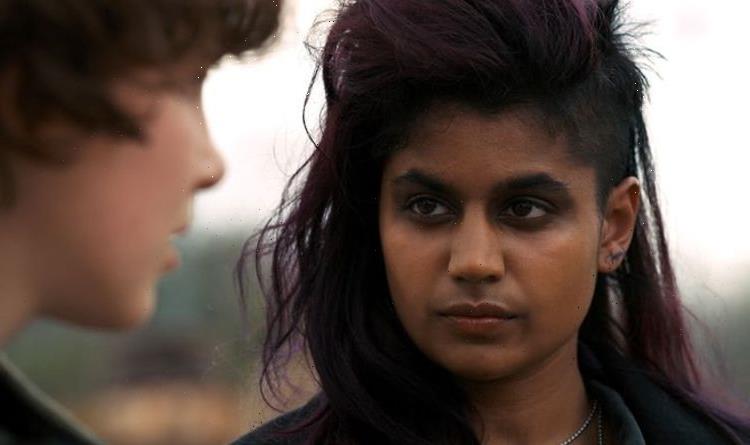 Stranger Things fans are keen to find out more about what to expect from season four when it arrives on Netflix. The fantasy drama series last aired in 2019 and the coronavirus pandemic set production back. But now fans are finally a step closer to discovering what will happen.

Will Kali take on a major role in season 4?

Stranger Things fans have been waiting a long while for more news on what to expect from the upcoming fourth season.

The last revelation was discovering that Jim Hopper (played by David Harbour) was actually still alive, and he was being held captive at a Russian ‘concentration camp’.

Netflix has just released a short teaser video for the new season, and it suggests one character in particular will have a major role.

The video featured a number of televisions showing blurry screens as a classical song is heard playing in the background.

Fans then see certain images flash up on the screen, including an eight ball covered in blood and what looks like a door handle. 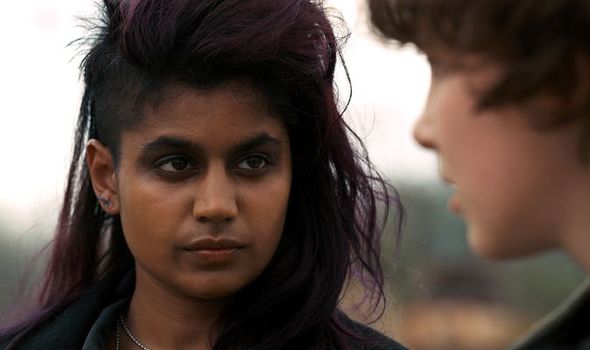 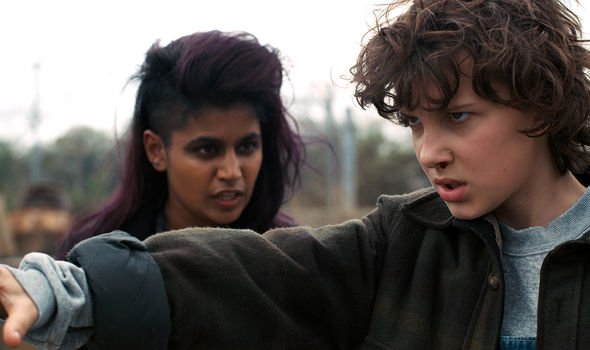 The description says: “Due to technical difficulties, Hawkins National Laboratory will be closed until further notice. We will be back in service tomorrow at 9:00AM ET”.

Fans have discussed what the eight ball and eight TV screens may mean, and they believe it signifies the return of Kali Prasad, also known as Eight (Linnea Berthelsen).

Kali was introduced in the second season of Stranger Things and as a child, she was one of the test subjects like Eleven (Millie Bobby Brown).

She too was able to escape Hawkins Lab and has since been seeking revenge on those who made her suffer for her special abilities. 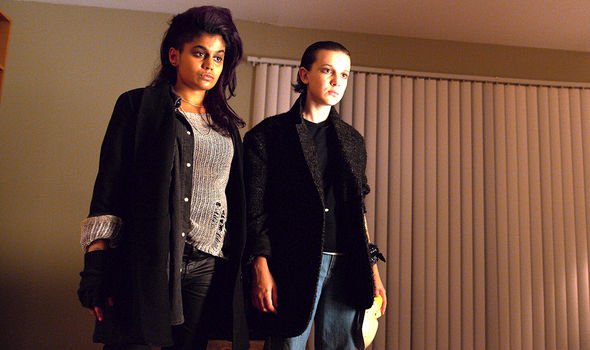 She and Eleven used to play in the “rainbow room”, which Eleven saw in her mother’s visions. She was there the day Eleven was taken away and still remembers her spiritual sister.

At some stage during her life, she came across a group of new friends who formed a gang and they started killing people from their past.

After Eleven eventually found Kali, Kali’s hideout was targeted by police and she created illusions to trick them.

Sadly Eleven decided not to stay with Kali, telling her she needed to leave in order to help her friends. Kali wanted Eleven to stay, and she felt abandoned once more when Eleven left.

Fans will be keen to see how she reacts to seeing Eleven again in the upcoming season. 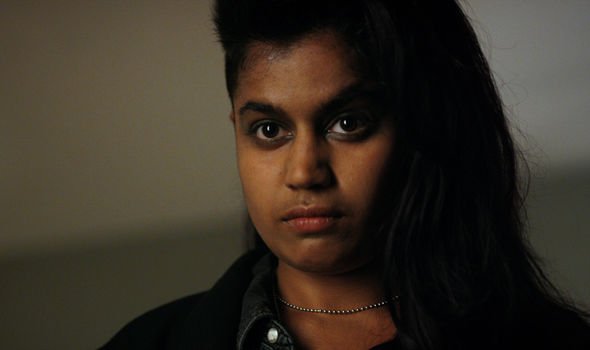 There may be some animosity between the two characters after Eleven left Kali behind.

Eleven, also known as Jane, will have a lot of making up to do in order to keep her ‘sister’ on side.

There is a chance Kali will become one of the antagonists in season four, wanting revenge on Eleven for abandoning her.

Hopefully, the sisters will be able to settle their differences and combine their powers in order to become a mega force and save Hopper from the Russians.

An official trailer is due to drop soon and it should reveal more about Kali’s storyline.

Fans have taken to Twitter to share their thoughts on the latest teaser, with one saying: “If we get a trailer I will LOSE MY MIND. A release date would also be great, which I assume we’re at least getting that.

“Dude, no lie, a huge part of why I started this account was to talk about Stranger Things, but it’s been so dead since S3 almost 2 freaking years ago.” [Sic]

Another fan said: “The song that is playing is Quand le bien Aime reviendra. It is part of a play where a woman goes mad when she thinks her lover is deceased.”

This could be referring to the fact Joyce Byers (Winona Ryder) thinks Hopper is dead following the season three finale.