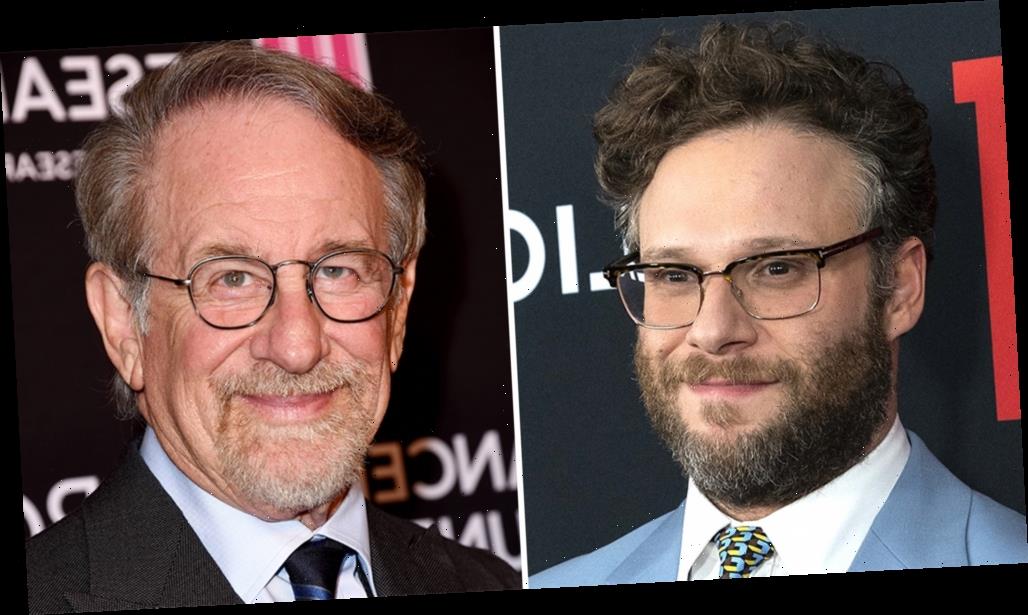 EXCLUSIVE: Steven Spielberg’s next feature film is picking up steam as he has found the next A-lister to join the ensemble of the film which is loosely based on the director’s childhood growing up in Arizona. Sources tell Deadline that Seth Rogen is set to play the favorite uncle of young Spielberg in the untitled pic from Amblin that already has Michelle Williams on board to play a role inspired by Spielberg’s mom, but with a separate and original voice.

Given how personal the story is, this also will mark the first time since 2001’s A.I. that Spielberg will partake in screenwriting duties, co-writing the script with Tony Kushner, who has penned several Spielberg movies. The film will start shooting this summer with an expectation it will be released sometime in 2022. Spielberg, Kushner and Kristie Macosko Krieger are producers.

As with anything that involves Spielberg, the casting process has been super secretive, leading to the town buzzing at who would land these coveted roles of the family and friends that inspired the filmmaker growing up. With the adult roles coming together, Spielberg now will look to cast the remaining roles, which includes children at multiple age levels, one of which will play the part inspired by the young storyteller.

Throughout the years, Spielberg has talked about how growing up in Arizona was an inspiration for so many of his films from story themes to actual characters. The 2017 HBO documentary Spielberg came the closest to diving into his past, but this will be the first time Spielberg is truly able to give perspective on the early years of one cinema’s greatest storytellers.

As for Rogen, he continues to be one of the busier figures in the business on various fronts and now has added entrepreneur to his list of credits. Rogen and his Point Grey partner Evan Goldberg recently launched Houseplant, a cannabis and housewares company in the U.S.; previously, it was available only in Canada. The launch was so successful that the website crashed due to demand.