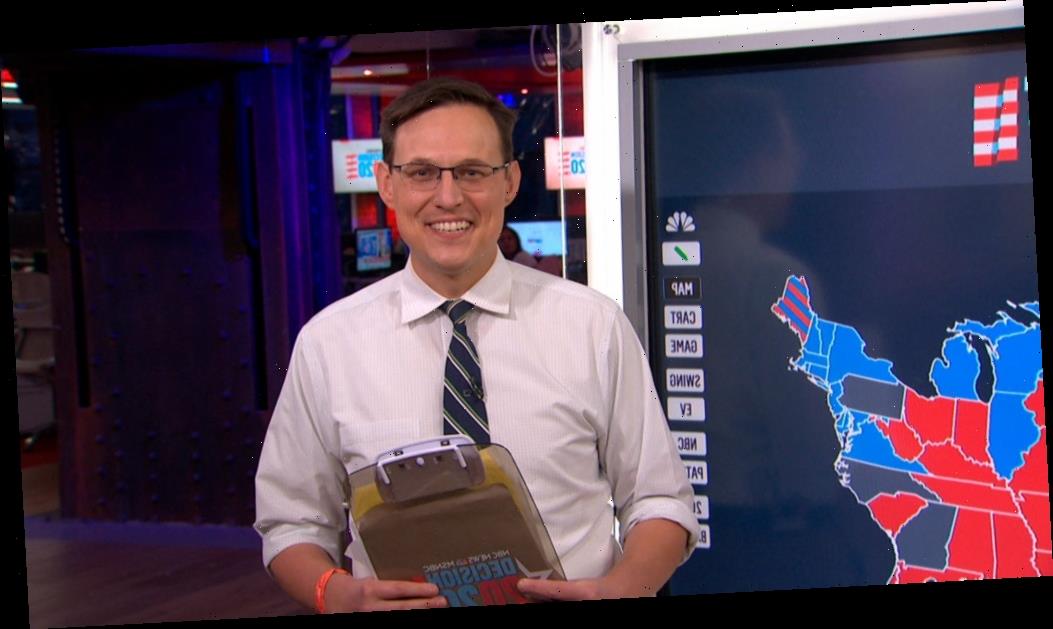 Everyone knew that election night was going to be a fraught time for the nation as a whole, and news anchors were particularly braced for long hours of tense moments. Celebrities had been working hard to get voter turnout up, and experts had long been warning that we might not know the official results on Election Day. The night came and went, but the results were not complete, so news stations around the country had to fill in the coverage the best they could.

MSNBC‘s Steve Kornacki was among the news anchors trying to keep it together as the hours stretched into days, and he became a surprise internet darling thanks to his tireless coverage — that cost him a tie. 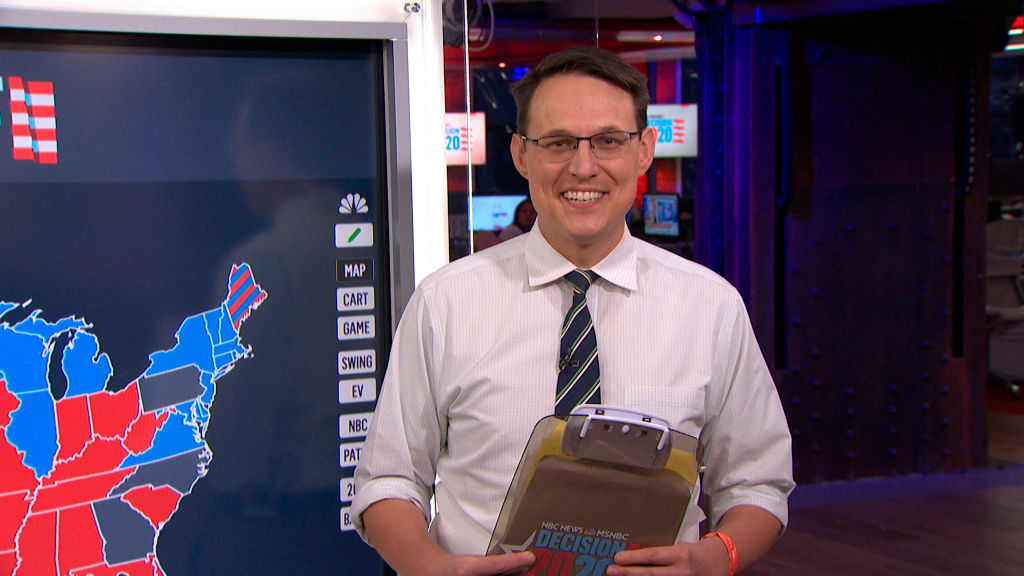 Steve Kornacki is one of many cable news stars

Cable news has become one of the places where a new type of celebrity has taken hold. Around-the-clock coverage of current events is a relatively new phenomenon, and the faces of these competing networks have built up their own personas and fan followings. Just as the networks split along partisan divides, so too do the fandoms. For every Tucker Carlson racking up views for the right-wing side of the media coverage, there’s a Rachel Maddow building up a following from the left.

Steve Kornacki is a correspondent for MSNBC, but after his election night coverage, it’s clear that he has the qualities of being a real rising star for the network.

Election night was filled with stress for viewers regardless of their votes or hopes for a winner. Kornacki earned praise across social media for offering an island of calm amidst a sea of chaos. Kornacki also made sure to keep up a professional appearance. He always came on-screen in a shirt and tie with his signature khaki pants, creating a steady appearance even as the world continued to swirl and change around him.

Looking back on it, Kornacki himself isn’t sure how he was able to keep going and going without any sleep. “We did two complete overnights. I have a very confused timeline if I tried to reconstruct it,” he explains. Still, he does credit some caffeine-filled treats with keeping him running, admitting to downing several Diet Cokes and at least one Diet Pepsi. When his work had finally come to an end, he collapsed: “I got home on Saturday and I slept for 15 and a half hours.”

All the work earned him plenty of new fans and even some admirers who admitted to crushing hard for the so-called “Map Daddy.”

The tie was a victim of Steve Kornacki’s hard work

While Kornacki was able to rejuvenate himself with a day-long sleep session, the same cannot be said for his tie. Sadly, the professional attire was unable to be salvaged after the epic run of screen time.

Once it was all said and done, Kornacki tweeted out a picture of his striped tie, and it had clearly seen better days. “Against all odds, the staples held through the election, but now I think the time has come to finally retire my tie.” The image revealed that the garment had, indeed, been stapled together in the back.

As The Hill reports, fans feel the destruction of the tie is emblematic of the larger cultural moment. In fact, they’re urging Kornacki to donate the ragged item to the Smithsonian for posterity’s sake. Whether or not the museum is interested in this particular artifact, the night is sure to go down in history books.