STEPHEN Merchant's latest TV role sees him get interrupted by police in the middle of a sex act.

The actor and comedian, 46, plays Greg in upcoming BBC One drama The Outlaws, which kicks off on Monday night. 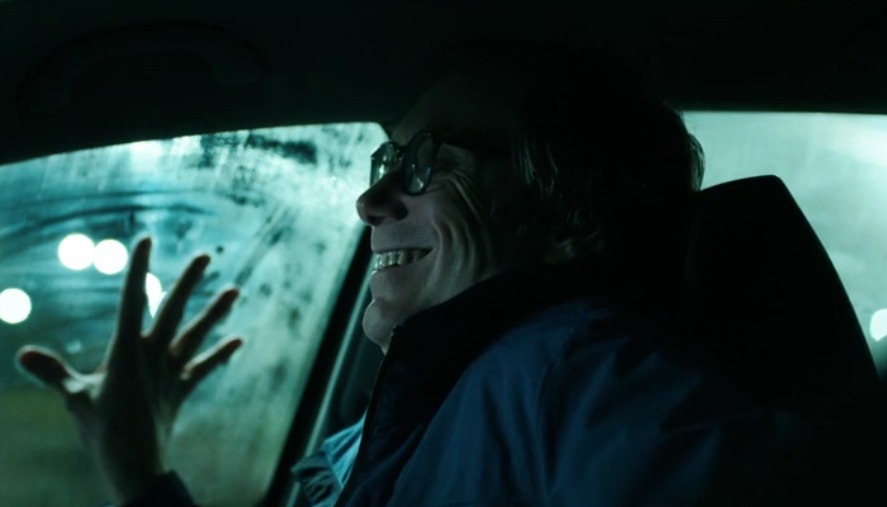 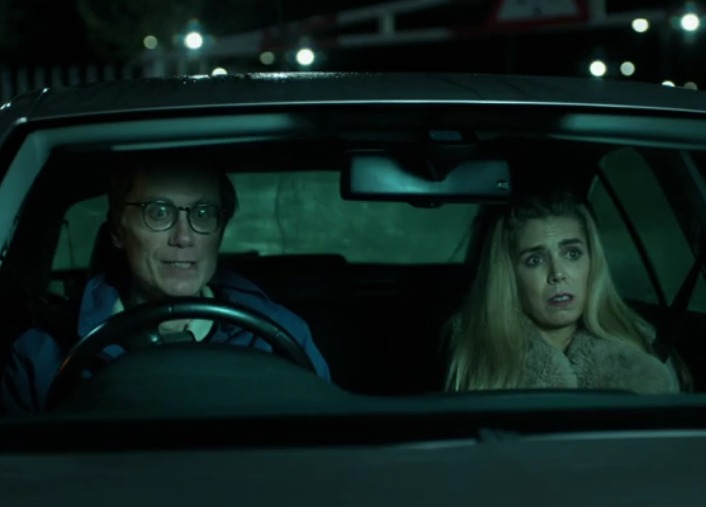 Judging by one cheeky scene seen given exclusively to Sun Online, the show won't pull any punches when it comes to adult material.

The scandalous moment sees Greg paying for a sex act in a car park and making some excruciating small talk.

"Bit nervous – this is my first time. Not sexually, I mean with a prostitute – eer, a lady of ill repute," he begins.

Not interested in chit-chat, the blonde replies: "You got the money love?"

Suddenly hit with a wave of sadness, Greg begins to reminisce about his failed marriage.

"I find the evenings quite lonely since my wife left," he sighs, only to be cut off.

"Hurry up love, I'd just quite like to get back for Match of the Day," she urges with a strained smile.

Greg shoots back: "So what happens now? Oh, straight to it?"

As she bends over Greg's lap to do the deed, he once again can't resist bombarding her with all manner of mundane questions.

"So was your business affected by coronavirus? It must be quite difficult to do this wearing a face mask," he probes.

Clearly impressed with the service, he gushes: "That's tremendous. Well done, you've done that before!"

However, the moment is soon interrupted as Greg begins repeatedlty pressing down on his brakes, alerting the attention of a nearby police car.

An office approaches, tapping on the window and startling the pair – who have been caught, literally, in the act.

Panicking, Greg attempts to pretend that he was simply enjoying a private moment with his wife.

"Good evening officer, this is my wife – if you're wondering who this lady is, she's my wife. We're happily married," he blurts out.

"Can I see your driving licence sir?" the office presses on.

Clearly on edge, Greg retorts: "I'm just going to reach for it in the glove compartment – I'm unarmed."

Attempting to make his escape, Greg slams the vehcile into reverse and shoots the car backwards, only to slam into the police car.

Making matters worse, he then managed to burst his tired as he drives out of the car park, leaving him a sitting duck.

"I know a lawyer if you need one," the sex worker offers as the police approach to arrest him.

"No thanks, I actually am a lawyer, but do you know a tyre guy?" Greg quips back.

The clip comes after Stephen revealed his family's personal connection to the new drama.

The Outlaws kicks off on Monday at 9pm on BBC One.