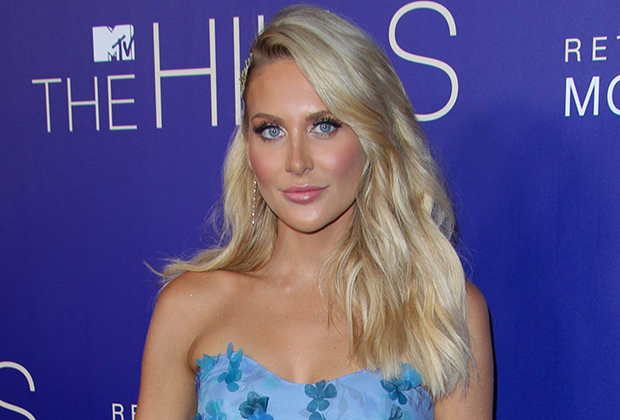 Stephanie Pratt‘s new beginning is already coming to an early end. The reality star says she won’t return for the just-ordered second season of The Hills: New Beginnings, a continuation of The Hills that organically reunited her with former friends (and frenemies).

Pratt on Tuesday posted a lengthy rant to Instagram about her issues with the cast, including “evil” Spencer and Heidi Pratt, as well as “crazy” Audrina Patridge. She referred to Justin Bobby as her “rock” throughout the nightmare that was Season 1, explaining that they never hooked up, despite Joey’s insistence. When a fan commented to ask if Pratt will return for Season 2, she simply replied, “No.”

Tensions have been brewing between Pratt and Patridge all season, culminating in this week’s brutal showdown over dinner in Las Vegas. One particularly nasty exchange between the two ended with Patridge saying, “Well, you’re kind of a bitch, too.”

TVLine has reached out to MTV for comment. In the meantime, what are your thoughts on a Stephanie Pratt-less Hills: New Beginning? Drop a comment with your reaction to her potential departure below.