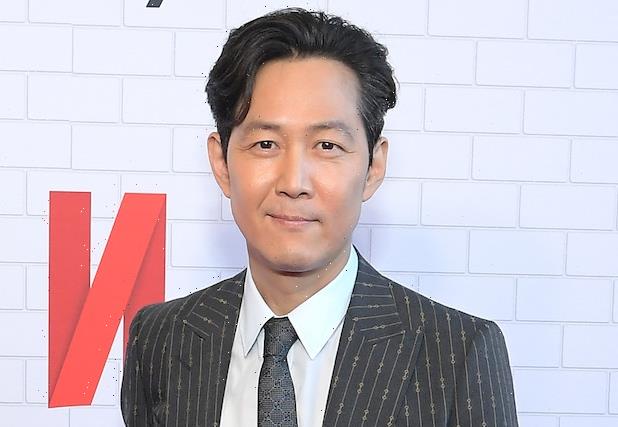 A Squid Game star just booked a trip to a galaxy far, far away.

The Acolyte is a mystery-thriller set about a century before The Phantom Menace, in the final days of the High Republic era. Per the initial description, the series will unearth “a galaxy of shadowy secrets and emerging dark side powers.” The project was first announced back in 2020.

No further details about Lee’s Acolyte role are available.

Amandla Stenberg (Dear Evan Hansen, The Hate U Give) was officially cast as the lead in July. Jodie Turner-Smith (The Last Ship) reportedly joined the production in early September. Russian Doll co-creator Leslye Headland will serve as executive producer, writer and showrunner on the series, which is slated to start production this fall. No premiere date has been set. 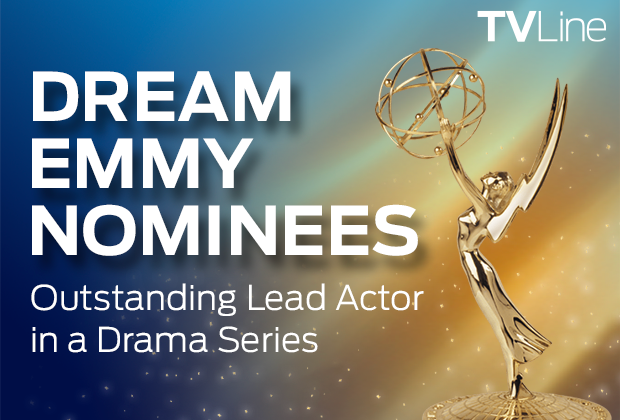 Squid Game viewers will remember Lee as Seong Gi-hun, who undertook the titular challenge in an attempt to win enough money to dig himself out of debt and gain custody of his daughter. Lee nabbed a Lead Actor Emmys nomination (as well as a TVLine Dream Emmys nod) for his performance; Monday’s ceremony — hosted by SNL‘s Kenan Thompson and airing on NBC at 8/7c — will reveal whether he’ll take home the statuette.