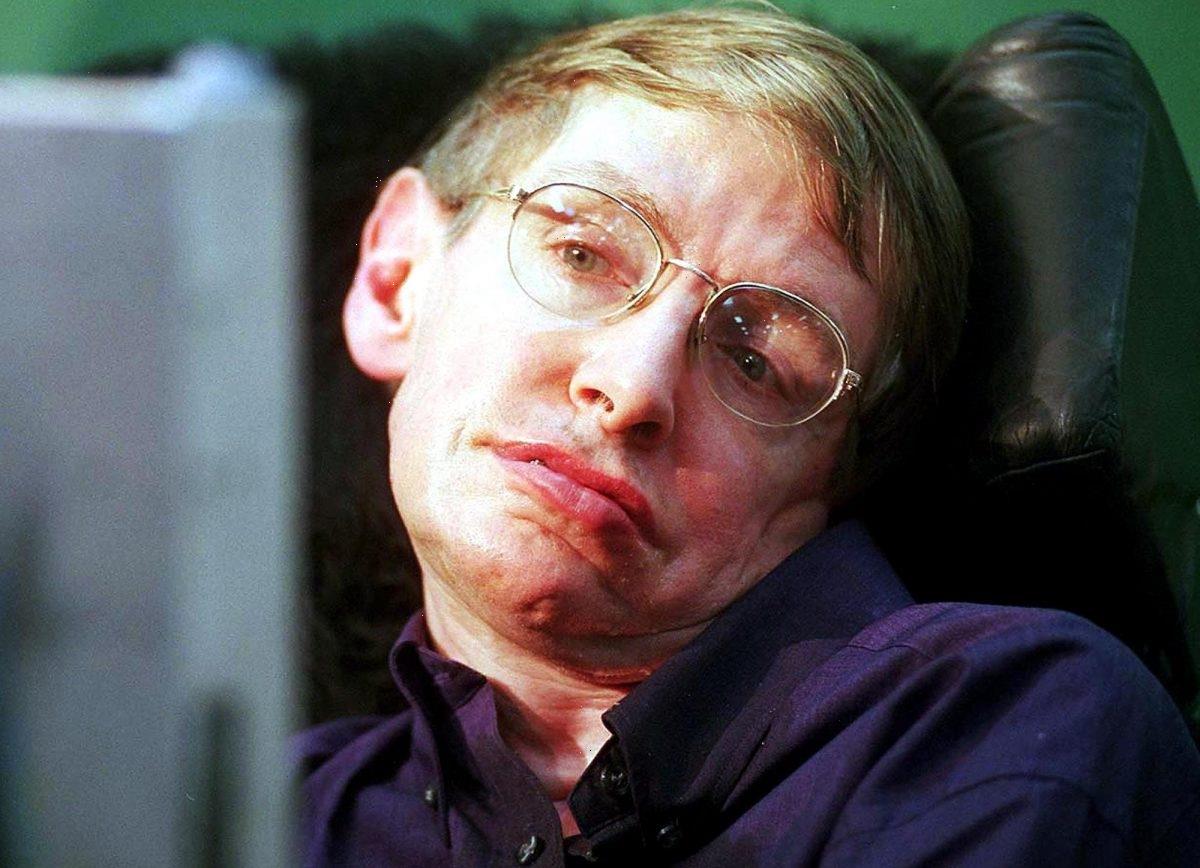 Stephen Hawking is one of the most brilliant scientific minds ever to live. Despite a debilitating illness that took away most of his motor functions, Hawkings’ mind was behind groundbreaking discoveries in time, space, black holes, and the universe in general. Of course, that made him a different type of celebrity who appeared in movies and on television.

By the 1990s, Hawking appeared on Star Trek, playing a familiar role to everyone who knew him.

A brief history of Stephen Hawking

According to New Scientist, Hawking was one of the most famous theoretical physicists in the world. He studied at Cambridge University as a young man and worked with many of the greatest minds in the field. Around that time, however, Hawking’s world turned upside down when he was diagnosed with lateral sclerosis.

While he slowly lost his ability to walk and talk and move beyond slight tremors, Hawking’s best work was still ahead of him.

His A Brief History of Time was one of the most widely-read scientific books of all time. In it, the increasingly famous physicist posited his ideas on the origins of time, the big bang, and how they may or may not work within religion. It made him an international star.

Hawking’s modulated voice, which was custom-made using a vocal synthesizer controlled with facial ticks, became as famous as his work in science.

As such, it made him something that his predecessors never were – a television star.

Hawking was a ‘Star Trek’ fan

Hawking was an unabashed Star Trek fan when he toured the set in 1993 and met the cast and crew behind the Starship Enterprise on the set of The Next Generation. According to the book The Fifty-Year Mission: The Next 25 Years, which tells the history of Star Trek after the original series and ensuing films, Hawking was like a kid in Disneyland on the set. After wheeling through the command center, he wanted to be in charge.

“Would you lift me out of my chair and put me into the captain’s seat?” the physicist asked through his voice synthesizer. The crew obliged him. It was a peak into the physicist’s legendary fun side. While his final decades were confined to his chair where he could barely move, Hawking still enjoyed TV shows where he could free his mind.

The set-visit had such a profound effect on everyone that the makers wrote him onto the series as a character that he was born to play – himself.

Anyone who followed Hawking and his work knows that the physicist was no stranger to cameos on hit television shows and movies. When The Simpsons invited him onto an episode, they didn’t merely ask to use a voice like his. They had the physicist type his lines and say them through his synthesizer so that audiences knew that it wasn’t just an actor. It was him.

From Big Bang Theory to several other shows throughout the years, Vanity Fair notes how Hawking became one of the first celebrity scientists. To this day, however, his cameo on Star Trek: The Next Generation remains a favorite among fans of his and of the popular series. The episode, called “Descent,” featured a holographic Hawking playing a card game with Albert Einstein and Isaac Newton. Hawking wins.

Hawking, who famously decried Artificial Intelligence as a surefire way to end humanity’s reign, had no problem playing himself on his favorite show. It goes to show that despite his unenviable position, he still knew how to have fun and get the most out of his life.

It’s a stunning testament to a man who was struck down as a young man only to do his greatest work confined to a wheelchair with minimal body movement.

Like Star Trek, the late Hawking’s legacy remains as much a part of popular culture as it does in science. After all, he helped people understand the understandable. In and of itself, that shows why he’s the only historical figure to play himself on one of the most scientific franchises in history.