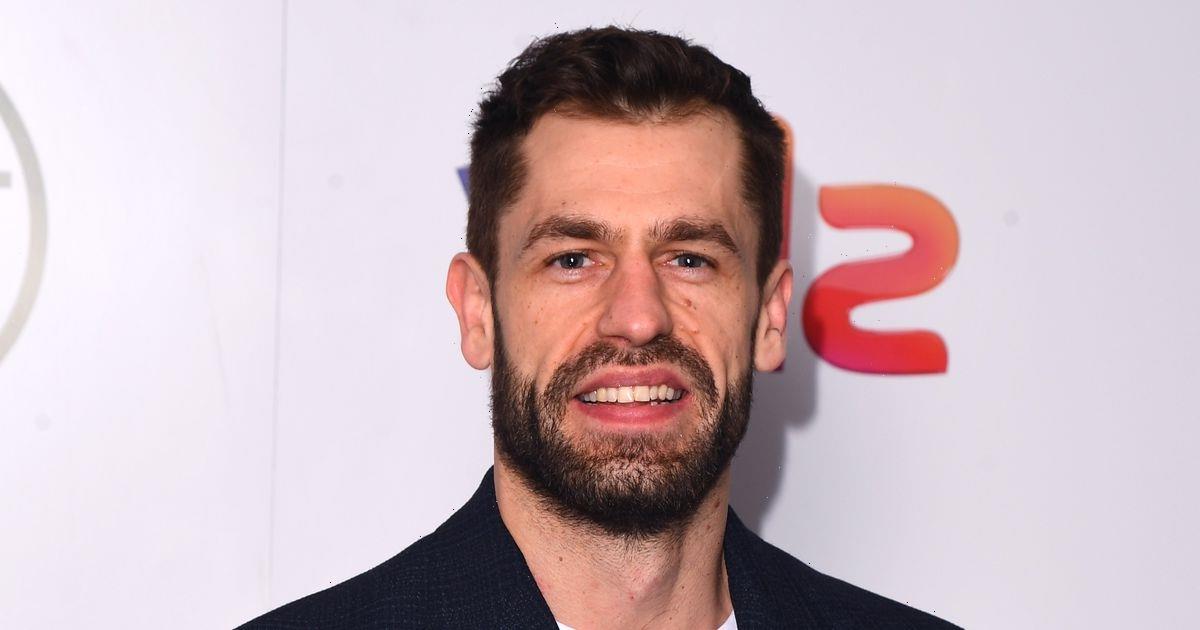 Stacey Solomon left Emmerdale star Kelvin Fletcher in tears on Thursday night over the new series of her BBC show Sort Your Life Out.

Taking to Twitter after the opening episode aired, Kelvin, 37, who played Andy Sugden until 2016 and won Strictly Come Dancing in 2019, admitted he had cried over the show.

In Sort Your Life Out, Stacey, who filmed the show before she gave birth to baby daughter Rose, challenges families to transform their homes in just seven days.

It debuted as a pilot last April, before being picked up for a full series. It sees Stacey and her team of experts, organiser Dilly, carpenter Rob and cleaner Iwan, helping families to let go of half their possessions so that they can totally reorganise their house.

During the first episode, the 32 year old introduced viewers to The Paine family – divorced, single mum Steph and her three daughters, whose messy home is in desperate need of an overhaul.

And it wasn't long until down-to-earth Stacey helped the family to declutter their surroundings and move on from some past painful memories, before she candidly discussed some of her own.

After the family had packed up their belongings to be sorted out into two piles – either keep or send to recycling, Stacey and Steph had a heart-to-heart.

Steph, who is divorced from her girls’ father, explained she has put memories from her wedding day in the loft so that she can show her girls in the future.

And, as emotions ran high, the family’s situation struck a chord with Stacey as she opened up about her own parents’ divorce and became on the verge of tears.

Show watchers, including Kelvin, were left in tears after the episode as they took to Twitter to praise Stacey and Sort Your Life Out.

Kelvin tweeted: "I've just cried at #sortyourlifeout I b****y love shows like this! Their reactions are just," followed by a heart emoji.

The soap star's 271.1K followers echoed his sentiments as one fan replied with: "Me too. Sometimes people just can’t see a way out and need some support clearing out their homes and who nicer than @StaceySolomon."

While another wrote: "I cried as well."

Elsewhere, a different viewer tweeted: "I’m a huge fan of @StaceySolomon . Her joyful Instagram got me through lockdown, making me smile every day. Just cried my way through #sortyourlifeout. Full of great ideas and what a lovely family."

While another show watcher added: "@StaceySolomon such a fabulous early evening show. Loved it all. #cried #SortYourLifeOut."

To read more about Stacey Solomon, sign up to our daily OK! newsletter .

Sort Your Life Out airs on Thursday evenings at 8pm on BBC One.