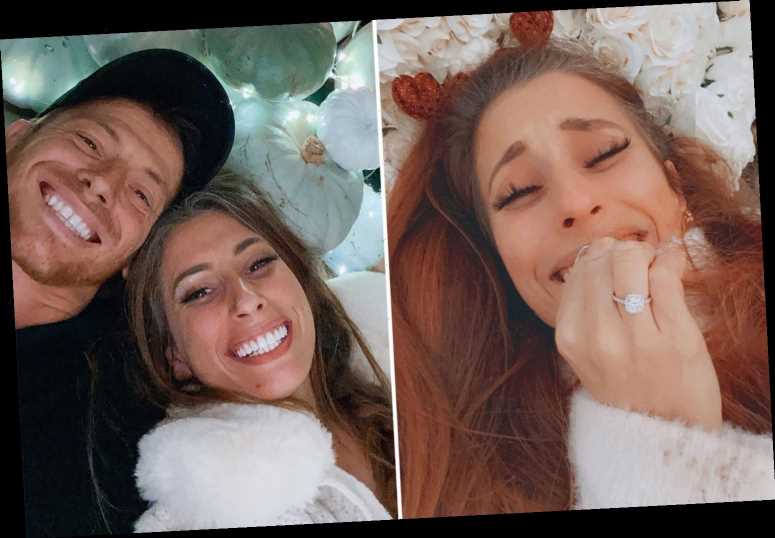 STACEY Solomon is engaged to Joe Swash after he got down on one knee on Christmas Eve.

The 31-year-old Loose Women panellist revealed her long-time boyfriend has proposed with a huge diamond ring on a walk in the woods. 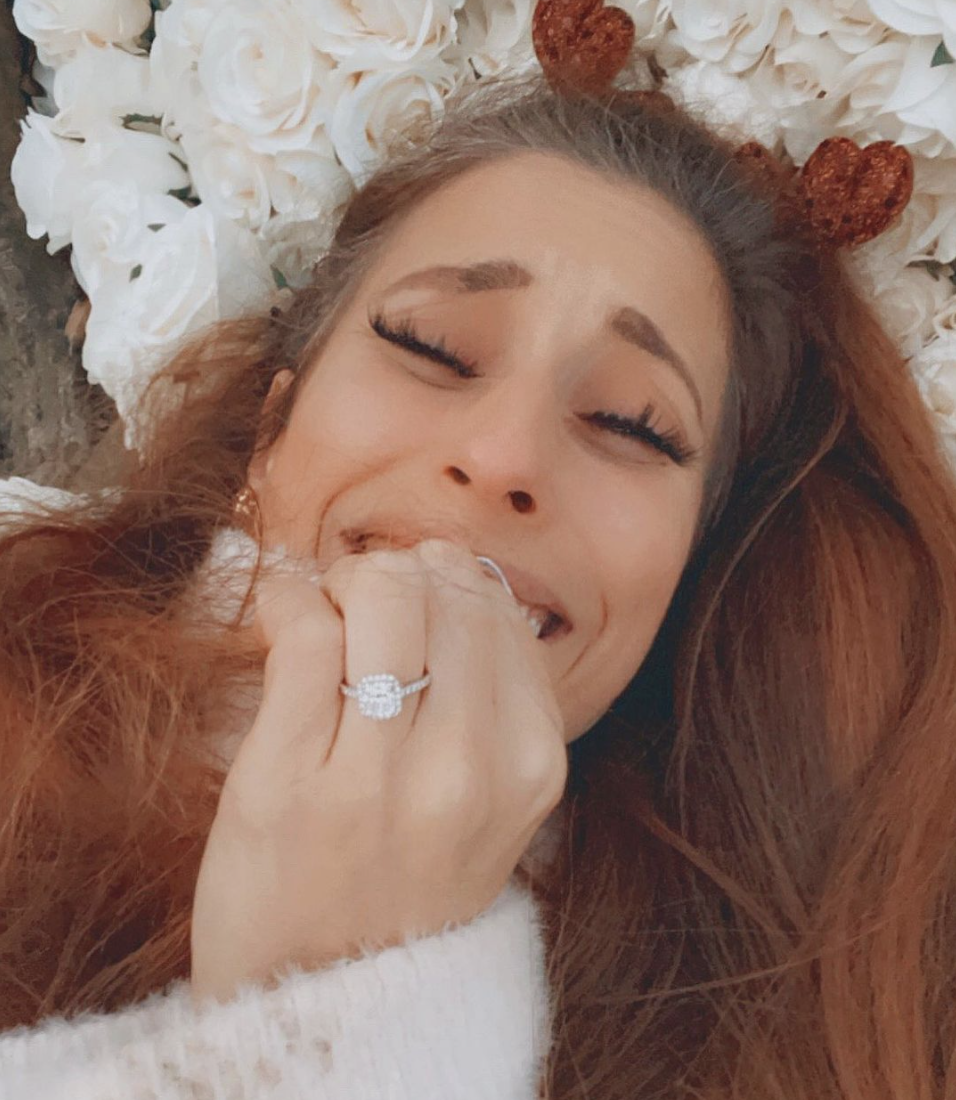 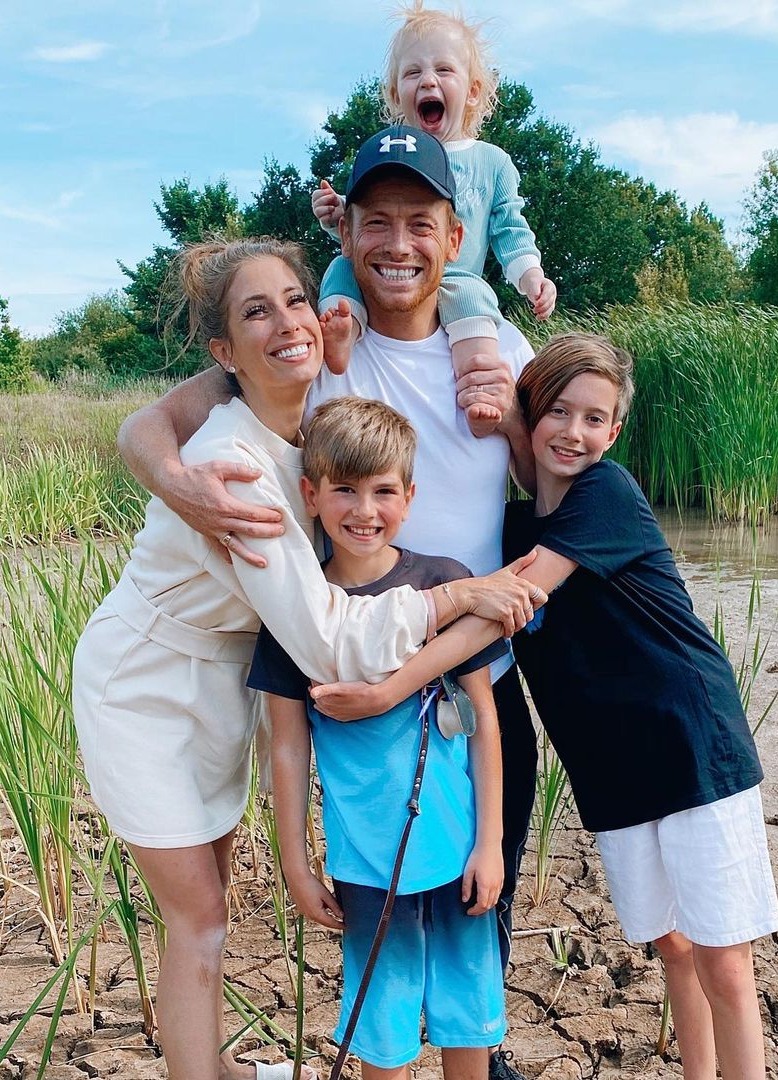 She posted a picture of her flashing the ring, overcome with emotion, as she lay back on a huge bunch of flowers.

Stacey explained how Joe popped the question while on a walk in the woods opposite their house with her two sons Leighton, eight, Zachary, 12, and their child Rex, one.

The star wrote: "He asked me to marry him and after crying for what felt like a very long time… I said yes." 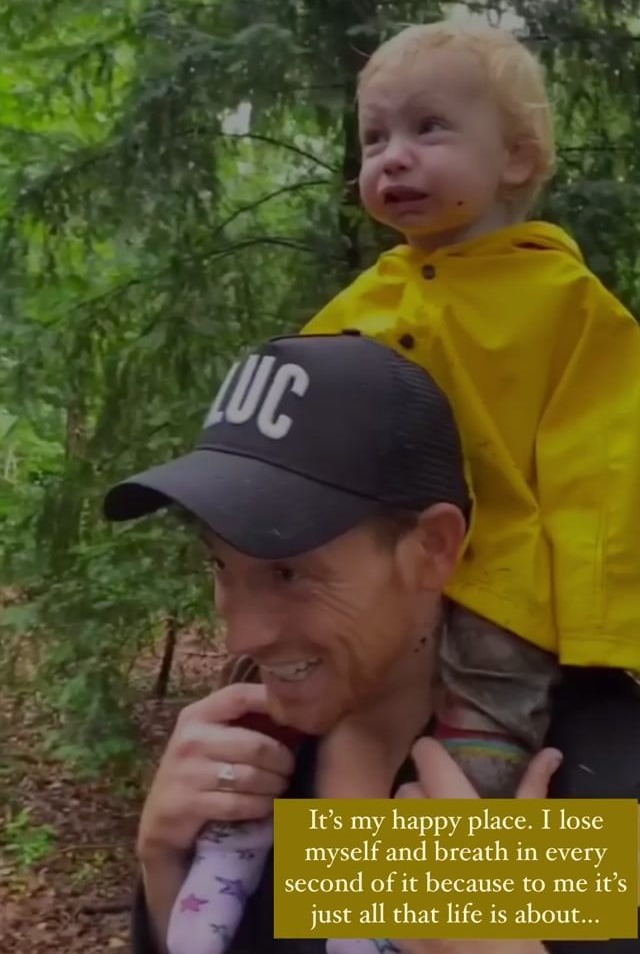 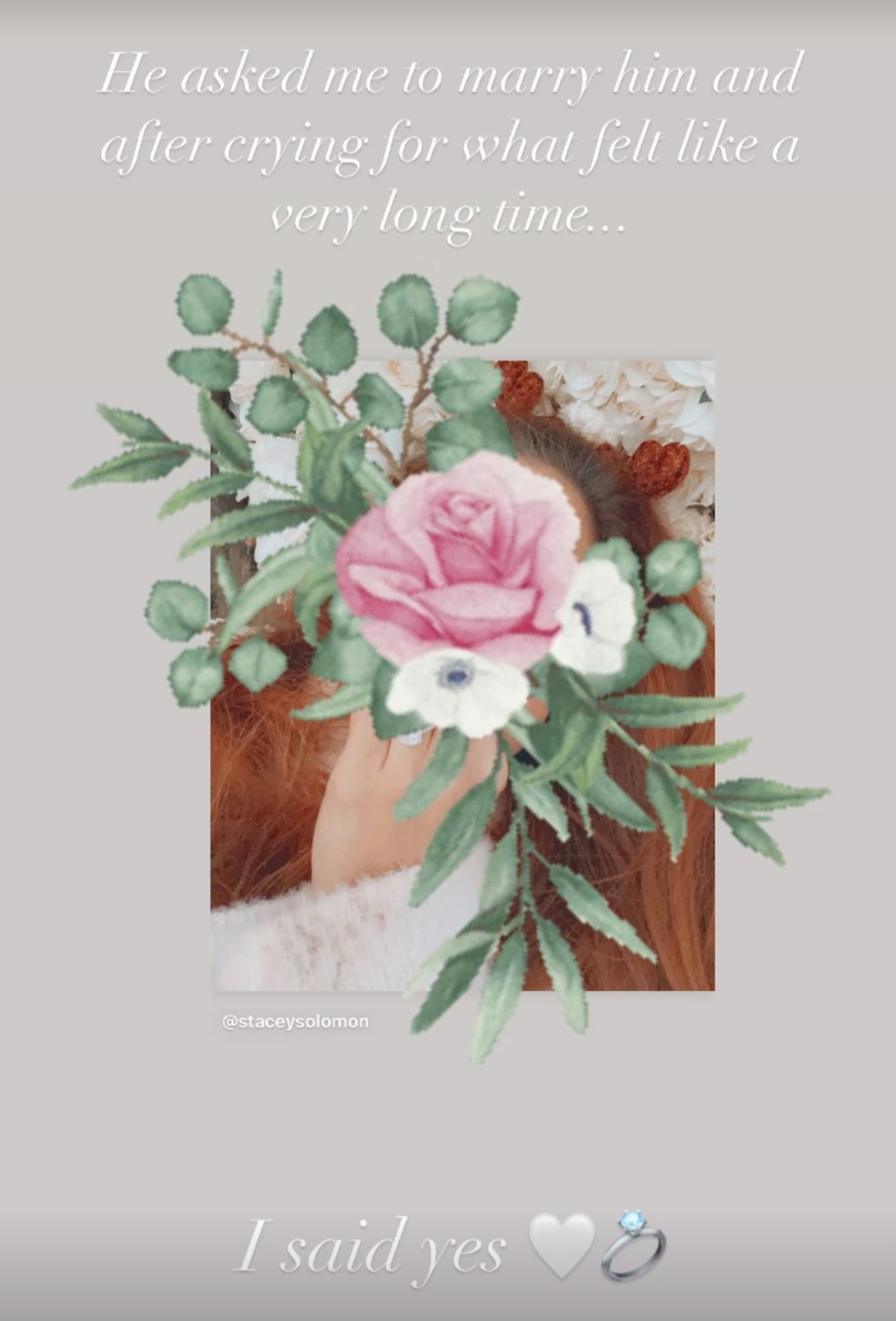 She earlier explained how her former EastEnders actor boyfriend had sprung the surprise on her during an ordinary walk in the woods.

Stacey explained: "Sorry for the radio silence. I had everything planned ready to go. I knew exactly what I was doing. And then…

"Today we went for a walk in the woods… Like we always do. But it didn't look the same – actually full-on blubbering as I write this… 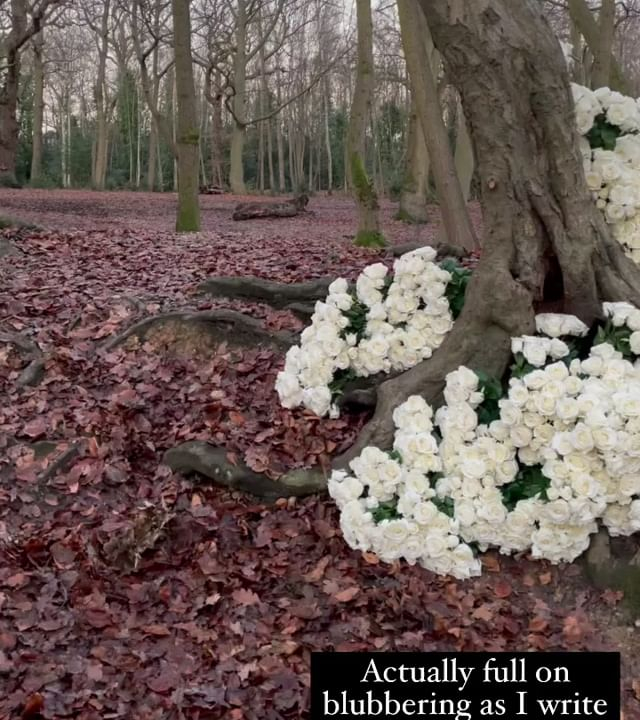 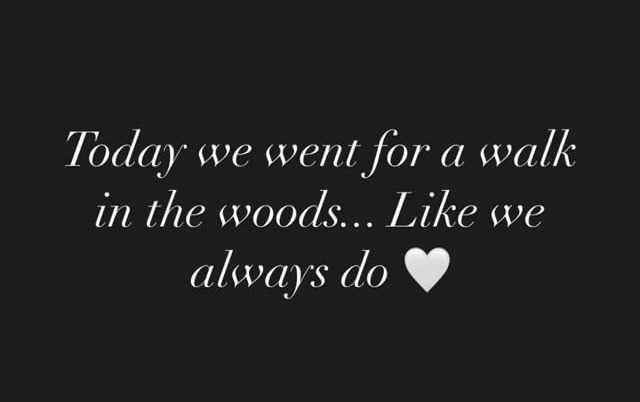 "And Joe with our boys, in my favourite place in the world… He asked me to marry him."

Stacey has long hinted that she wanted to marry Joe, who she has been dating since 2016 after they met in the I'm A Celebrity jungle.

However, he has always warned that it will come as a surprise to her when he does. 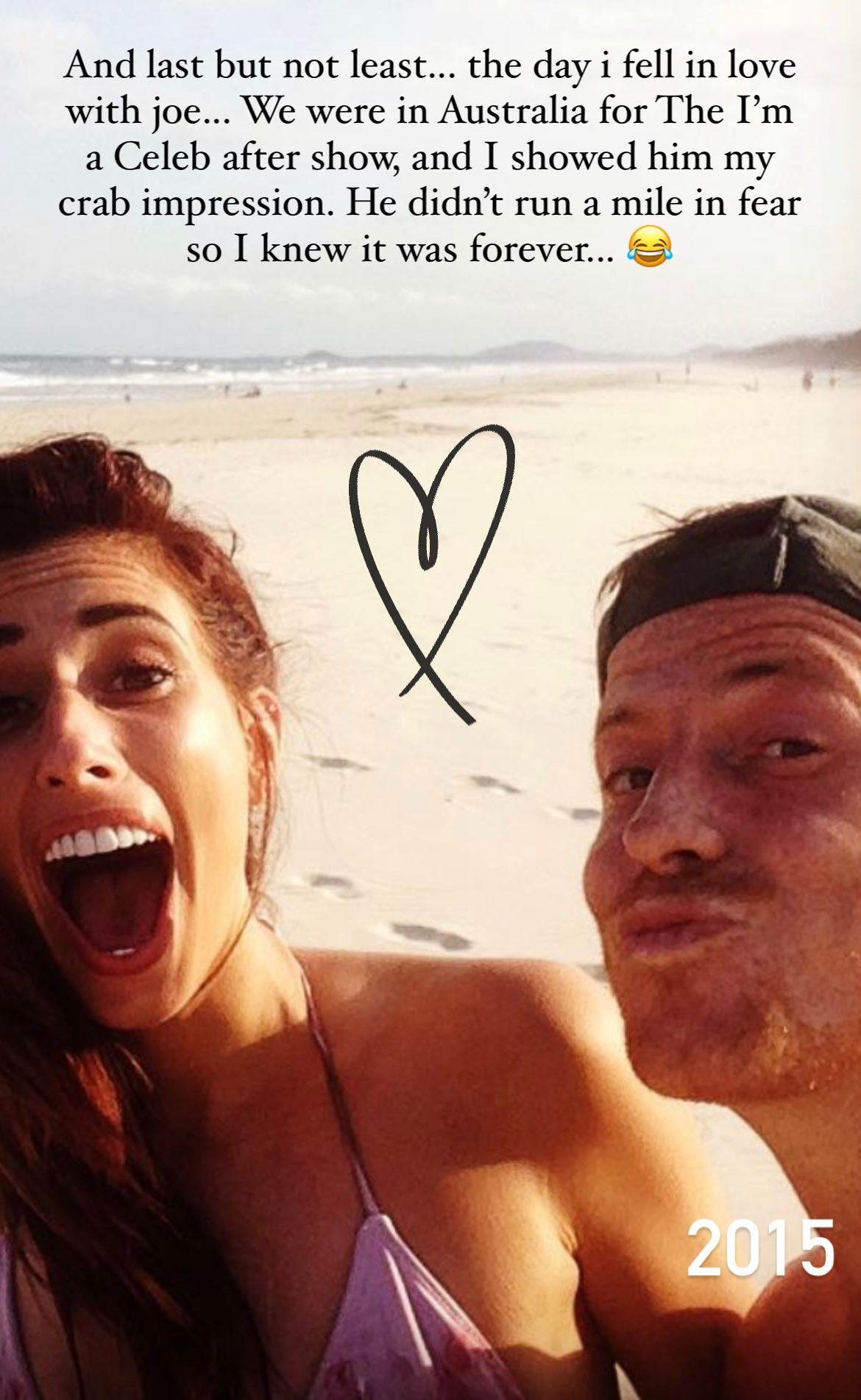 He told OK! magazine in October: "She’s not going to expect it. It’s going to take her from the sides.” 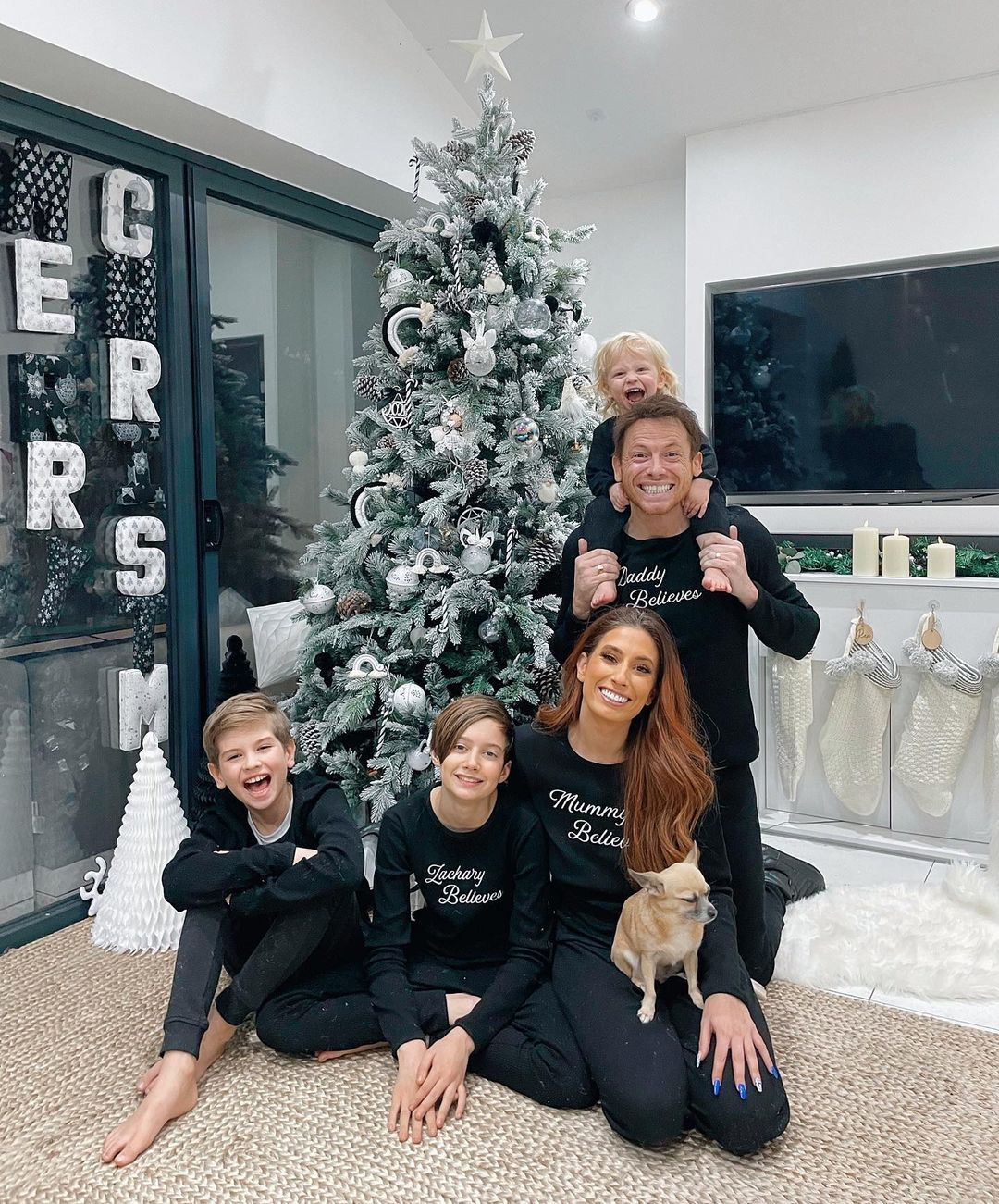 Stacey and Joe have one child together – baby boy Rex Toby Francis Swash, who was born in May last year.

Loose Women panellist Stacey had her first son Zachary, whose dad is Dean Cox, as a young mother at 17.