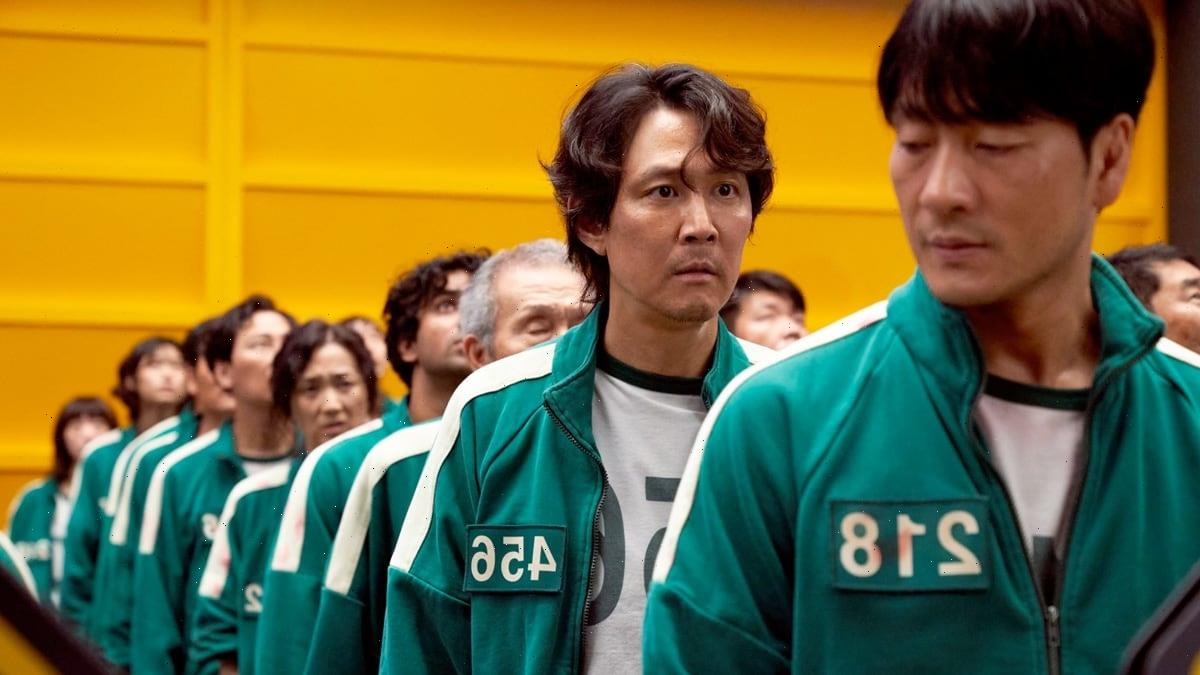 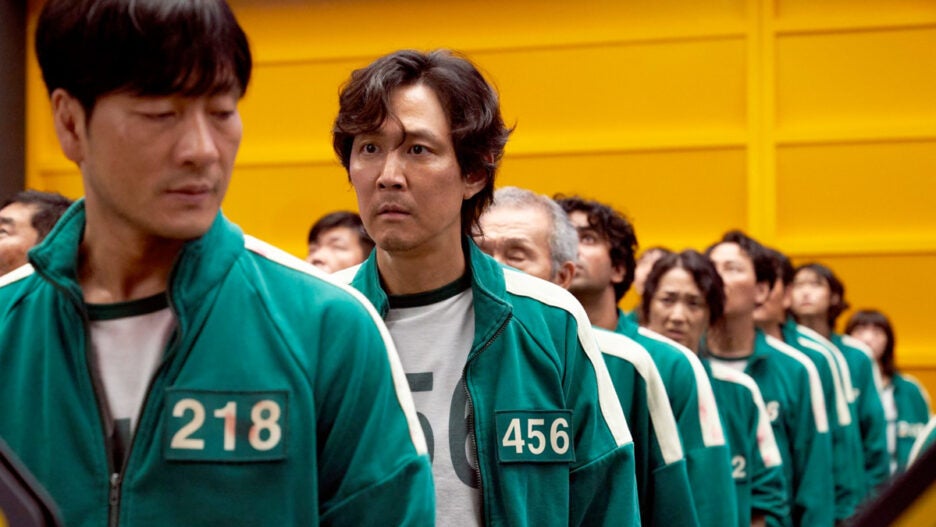 The world is officially obsessed with “Squid Game,” but there could be more to come in a potential Season 2. The South Korean survival drama series just became the most popular show in Netflix’s history, exploding in popularity after its Sept. 17 worldwide launch, and now show creator Hwang Dong-hyuk admits he’s not closing the door on continuing the story.

“Squid Game” follows a group of individuals deep in debt who agree to play a series of games in which the ultimate prize is more money than any of them can imagine – but the stakes of each game are literally life or death.

Final warning: Spoilers for the ending of “Squid Game” follow below.

As a reminder for how “Squid Game” wrapped up: Lee Jung-jae, who plays the show’s protagonist Seong Gi-hun, wins the entire competition by the final episode of the series. But once he returns home with his money, Gi-hun spends a full year aimlessly wandering around, refusing to spend a dime. He eventually discovers that Oh Il-nam (O Yeong-su), the old man he befriended inside the games, was actually the creator of the entire operation who wanted to play it himself before a brain tumor took his life.

In the final moments of the series, Gi-hun is about to board a plane to the United States to visit his daughter when he decides to call the secretive number for a new round of the games that’s about to begin. The voice on the other end tells Gi-hun to get on the plane and forget about the games, but Gi-hun instead turns around and walks toward the camera, away from the plan. Then the series cuts to black. 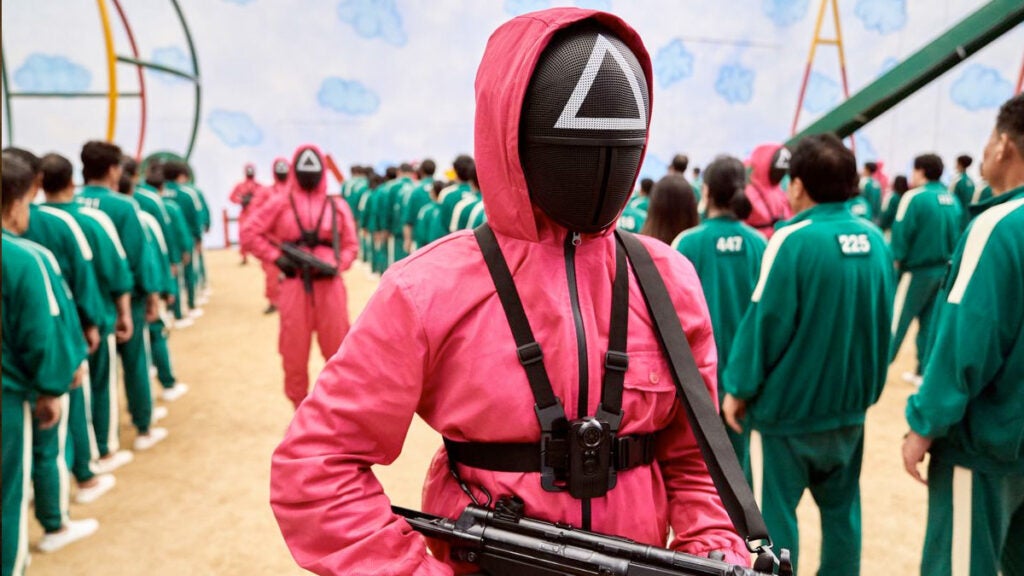 Speaking with THR, “Squid Game” creator Hwang Dong-hyuk acknowledged there are still open-ended storylines that could be tackled in “Squid Game” Season 2. “For example, the story of the police officer and the story of his brother, The Front Man,” Hwang said when speaking about cliffhangers left at the end of Season 1. “So if I end up creating Season 2, I’d like to explore that storyline – what is going on between those two brothers? And then I could also go into the story of that recruiter in the suit who plays the game of ddakji with Gi-hun and gives him the card in the first episode.”

Hwang also, unsurprisingly, noted that Gi-hun’s story might also not be finished. “And, of course, we could go with Gi-hun’s story as he turns back, and explore more about how he’s going to navigate through his reckoning with the people who are designing the games.” 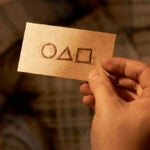 The “Squid Game” creator stopped short of saying a second season was a sure thing, but seemed open to the idea of returning. “So, I don’t know yet, but I’ll just say there are a lot of possibilities out there for Season 2 storylines.”

No doubt Netflix will pay Hwang Dong-hyuk and the show’s actors whatever they want in order to get more “Squid Game,” given the show’s immense popularity. When it was clear that “Bridgerton” was a hit, Netflix ordered two more seasons of the series and a new spinoff. And “The Witcher” similarly has new seasons and spinoffs in the works.

Whether or not Netflix looks at “Squid Game” as a show with franchise potential like those series, I suspect we haven’t seen the last of this hit show in one form or another. Stay tuned.