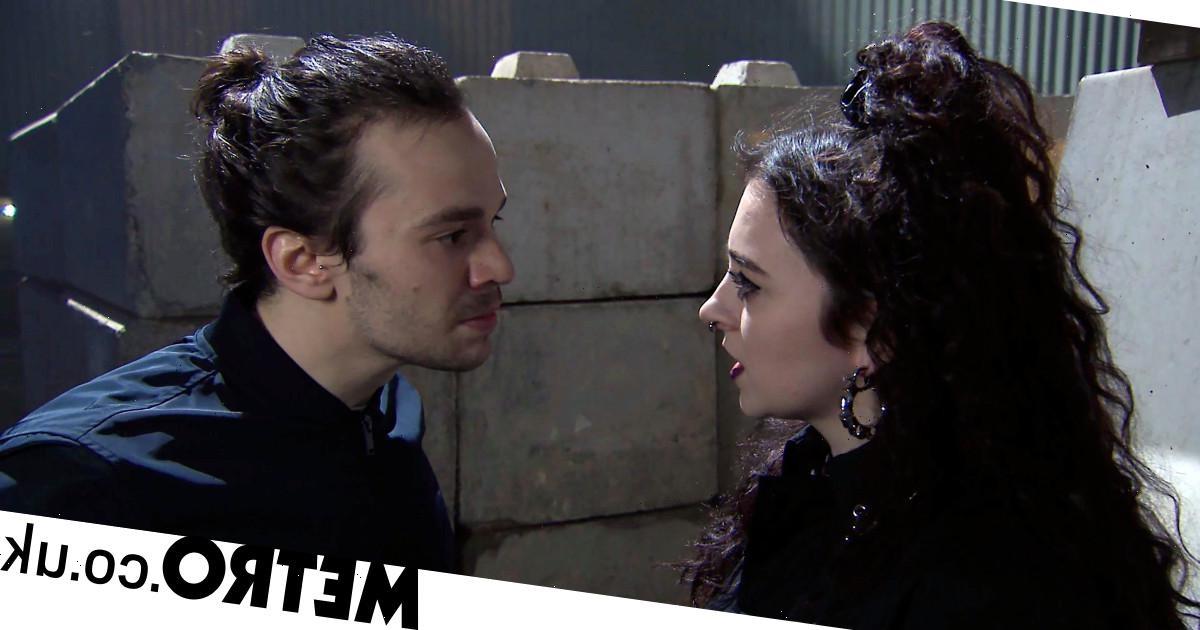 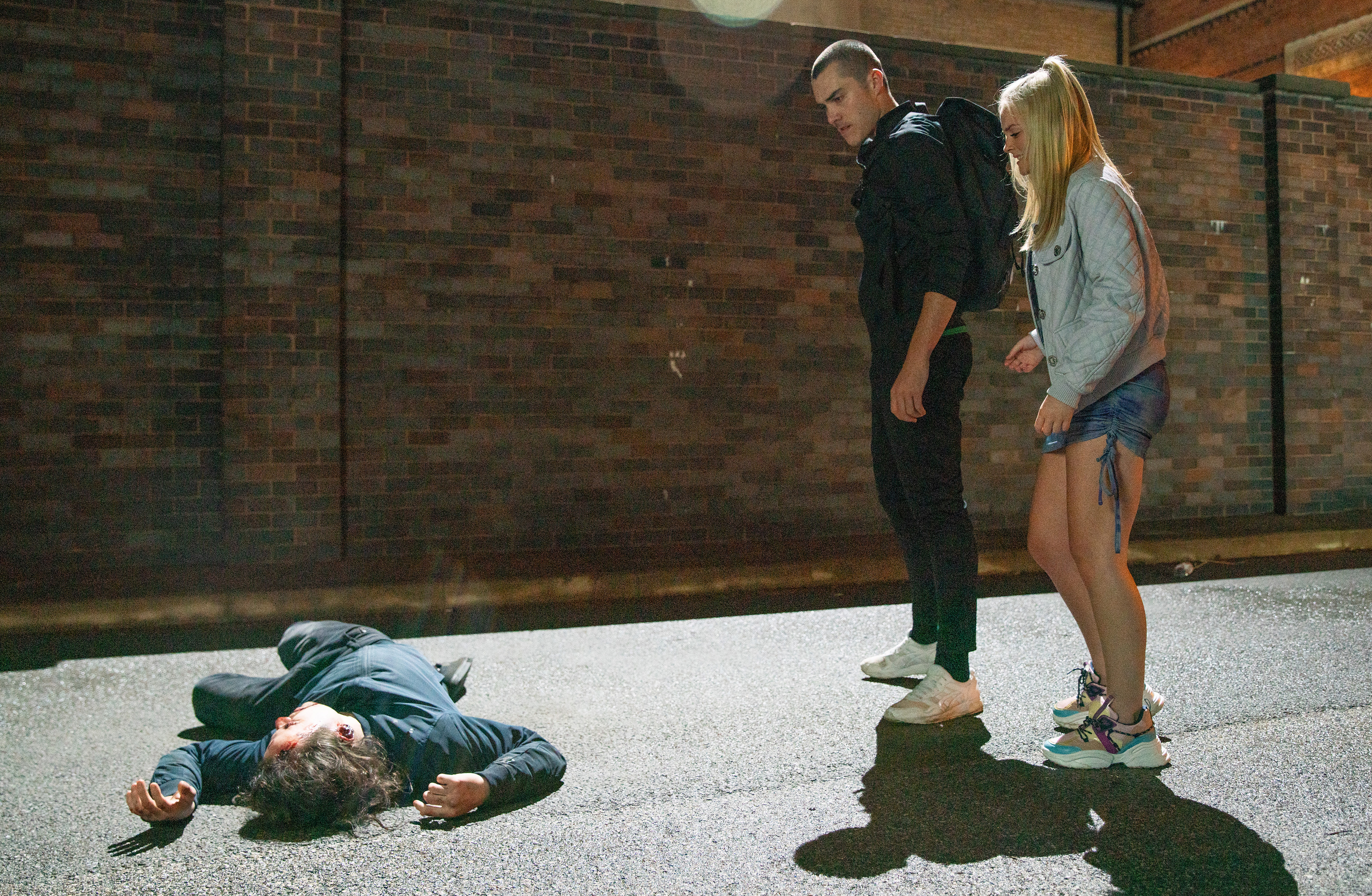 Back in July, it was revealed that Harry Visinoni would be reprising his role as Seb Franklin in Coronation Street ahead of the trial following Seb and Nina Lucas’ (Mollie Gallagher) attack.

Since the attack, Nina has struggled to remember the events of the horrific evening but, in a series of specially shot reconstruction scenes, the audience will be taken back to the night of Seb’s death.

On the eve of the trial, Nina’s unnerved when a piece of music transports her back to the last day of Seb’s life.

After Roy (David Neilson) tells Abi (Sally Carman) that fragments of Nina’s memory are resurfacing, she decides to help and arrives at the café with a bag of items found on Seb’s body.

Among the various bits and bobs, Nina’s struck by the sight of a plastic heart ring and recalls Seb giving it to her.

With help from Abi, Summer (Harriet Bibby), Asha (Tanisha Gorey) and Aadi (Adam Hussain), Nina decides to return to the wasteland where her and Seb encountered Corey (Maximus Evans) and Kelly (Millie Gibson).

Across both of Monday’s episodes, the truth about what happened is revealed to viewers and to a distraught Nina as her memory returns.

Nina cries as she remembers her last moments with Seb and vows to go to the police, but will seeing Seb again be enough to impact Nina’s new statement and the result of the trial?