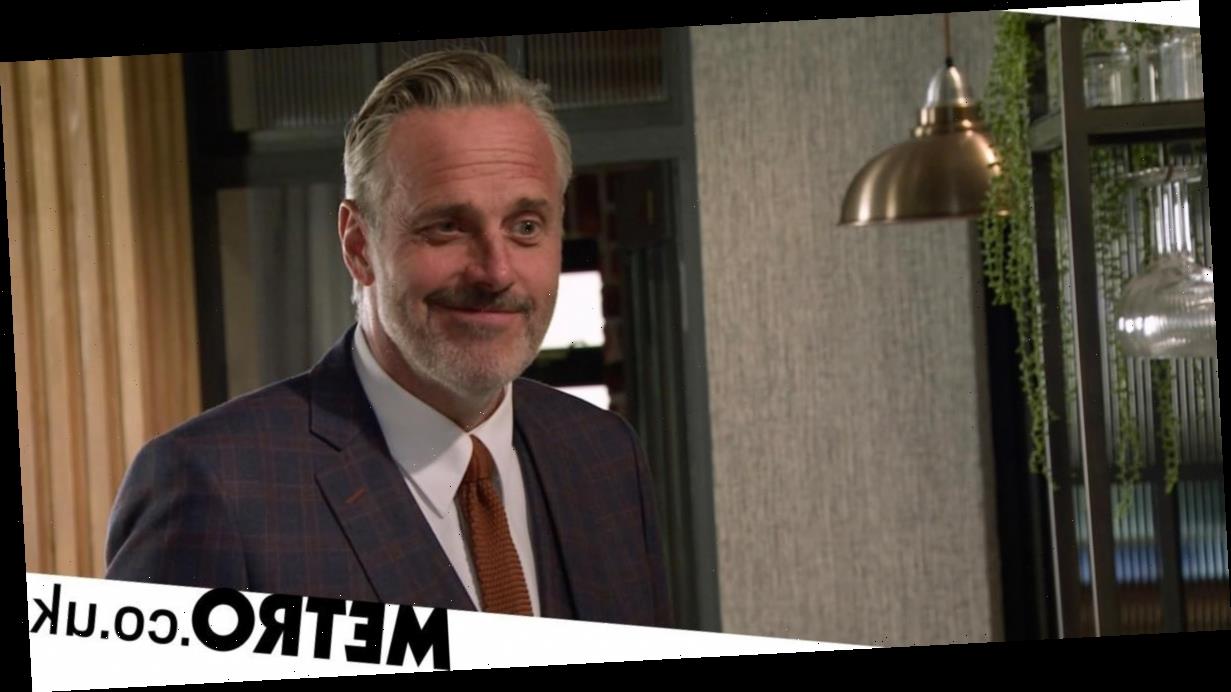 Evil businessman Ray Crosby (Mark Frost) in Coronation Street has certainly thought for a while that he has full control over his redevelopment plans, and there was nothing the residents could do to stop their homes being destroyed.

However, with Ray’s plans often being sabotaged and his mask slipping as Faye (Ellie Leach) decides it’s time to report Ray to the police, it’s highly possibly the sleazy man is in danger as the net begins to close in.

Mick chucks Ray out of the back of his van and tells him he’s got 24 hours to find the money. When Ray reveals he’s had to use the money earmarked for No.4 and No.6 to pay off Mick and another bung to Susan, chairperson of the planning committee, Debbie (Sue Devaney) is left fuming.

David (Jack P Shepherd) finds Ray and Debbie mid-row but when he threatens to stay put at No.8, Ray menacingly asserts that he’ll have him thrown out.

When Alya (Sair Khan) joins in on destroying Ray also, his stresses start to mount.

As so many people continue to push Ray’s buttons, how much longer will it be until one of the residents do something they regret?

Ray’s time is clearly running out, will his exit be the result of someone killing him?