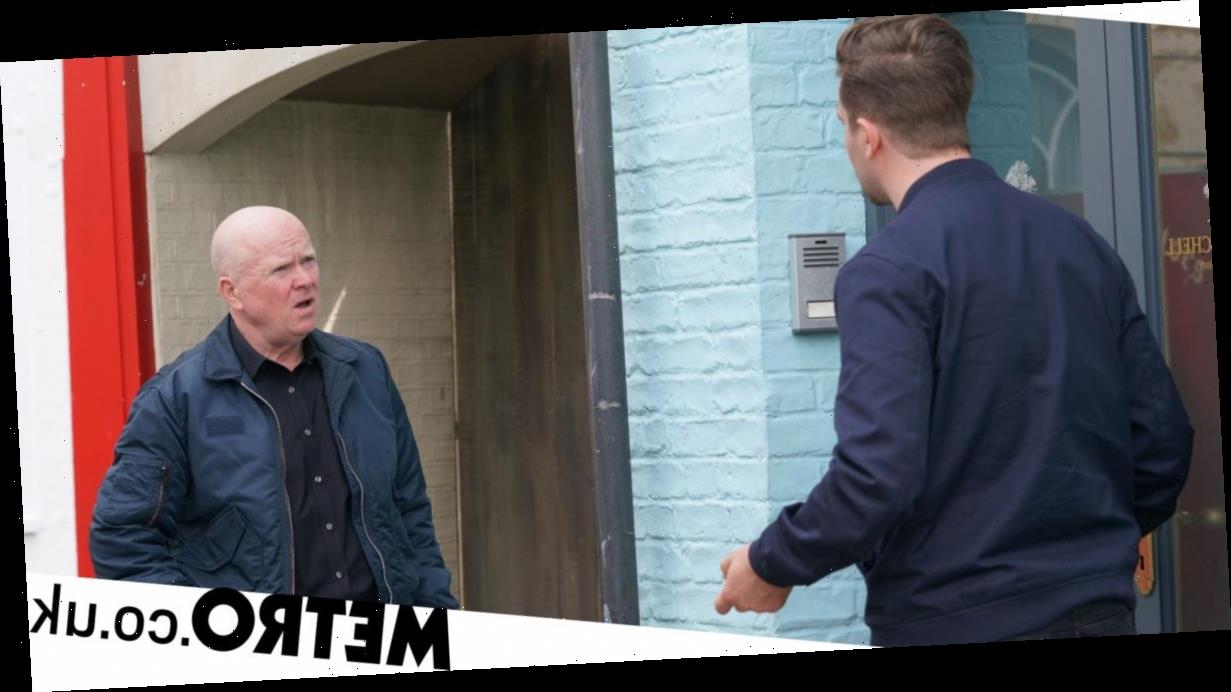 Callum Highway (Tony Clay) finds himself in an awkward situation in EastEnders, as Phil Mitchell (Steve McFadden) asks him for a favour.

Viewers will know that Callum found himself in awkward position several weeks ago, when DI Steve Thompson (Phillip Wright) issued him with an ultimatum regarding Ben Mitchell (Max Bowden).

With Ben facing a future behind bars, Thomson told Callum he’d let the young man go if he helped him secure evidence on Phil instead.

While Callum was initially against such a plan, he soon found himself with little choice, as he was unable to part with the love of his life.

Therefore, he agreed to Thompson’s request.

In the weeks that have passed, Callum has been acquiring any evidence he can, but he finds himself in an awkward situation.

Yes, Phil asks Callum to look into the family that adopted Raymond, to see if he can find anything that would help his case.

Later in the week, the young policeman reveals that he did as Phil asked, but couldn’t find anything, but he use the time to offer Phil some help — saying he could look into some of his ‘contacts’ if it helps.

However, Phil reveals he isn’t interested and therefore heads off to the hospital.