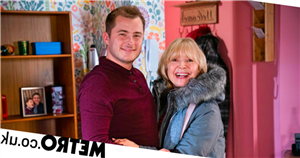 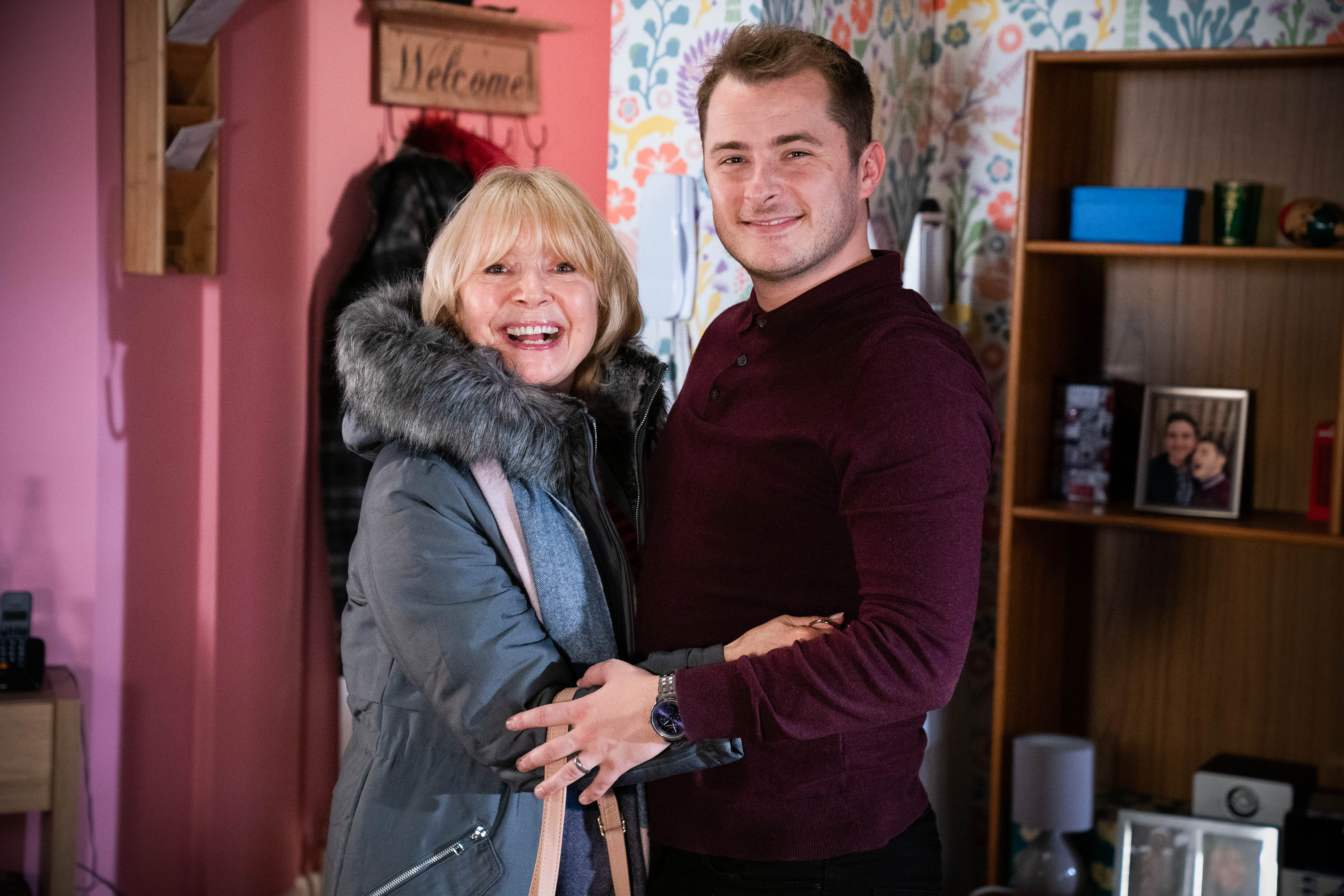 Beloved Pam Coker will pay a visit to Walford in upcoming EastEnders episodes as concern grows for Ben Mitchell (Max Bowden), who will struggle after he’s involved in a homophobic attack.

However, things take a turn for the worst as Neil and his friends arrive and attack them.

In the aftermath, Callum reaches out to Phil (Steve McFadden) and asks him to give Ben a break.

Callum tells Ben he’s spoken to Phil, but Ben isn’t impressed with the gesture and makes his way home.

Unable to talk about the attack, Ben pushes Callum away.

Later on, there is a glimmer of happiness as Pam pops over.

Ben finally allows himself to break down as Pam comforts him.

However, while Ben is opening up to Pam, he accidentally misses a meeting, which leaves Phil fuming.

As Ben struggles, will he allow Callum to support him?