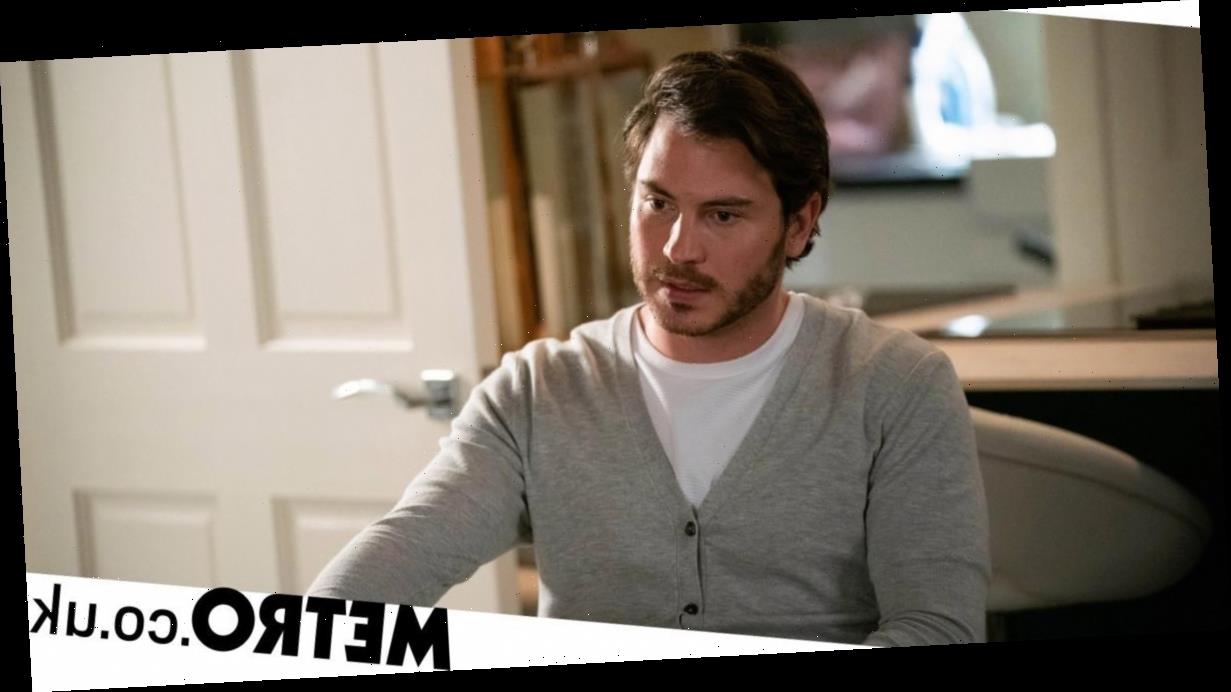 Chantelle Atkins (Jessica Plummer) decides that enough is enough in EastEnders, as she sets out to leave her abusive husband Gray (Toby-Alexander Smith), but will he cop on to what she’s up to and thus seek violent revenge?

Eager to get away from Gray, Chantelle meets with one of her husband’s rival law firms, and she’s determine to seek out the best divorce lawyer going.

However, she soon discovers how expensive such a process will be, and comes up with a plan to acquire some cash.

Gray, however, is determined to keep Chantelle by his side, and therefore he decides to install a tracking app on her phone, before he takes her credit card.

Having come up with a solution, Chantelle seeks out Kheerat (Jaz Deol), and proceeds to ask him if he could lend her the money she needs.

The young woman has no idea that Kheerat is struggling financially, but — in spite of his troubles — he agrees to give her as much money as he can — and ultimately does just that.

However, he’s curious as to what she needs the money for — and as to why Gray cannot provide her with it.

Chantelle eventually reveals all — confirming that the cash is for a divorce.

Kheerat is taken aback, but he promises to do whatever he can to help her, and the two ultimately share a moment.

However, Chantelle’s optimism could be short-lived, as Gray soon comes to realise something is wrong when a divorce lawyer advert pops up on his laptop.

The next day, Chantelle sets her plan in motion to escape with the kids, as the solicitor heads out to work.

The question is: will Gray fully discover what she’s up to?

If so, how far will he go in order to seek revenge?

EastEnders returns Monday September 7 at 8.05pm on BBC One.