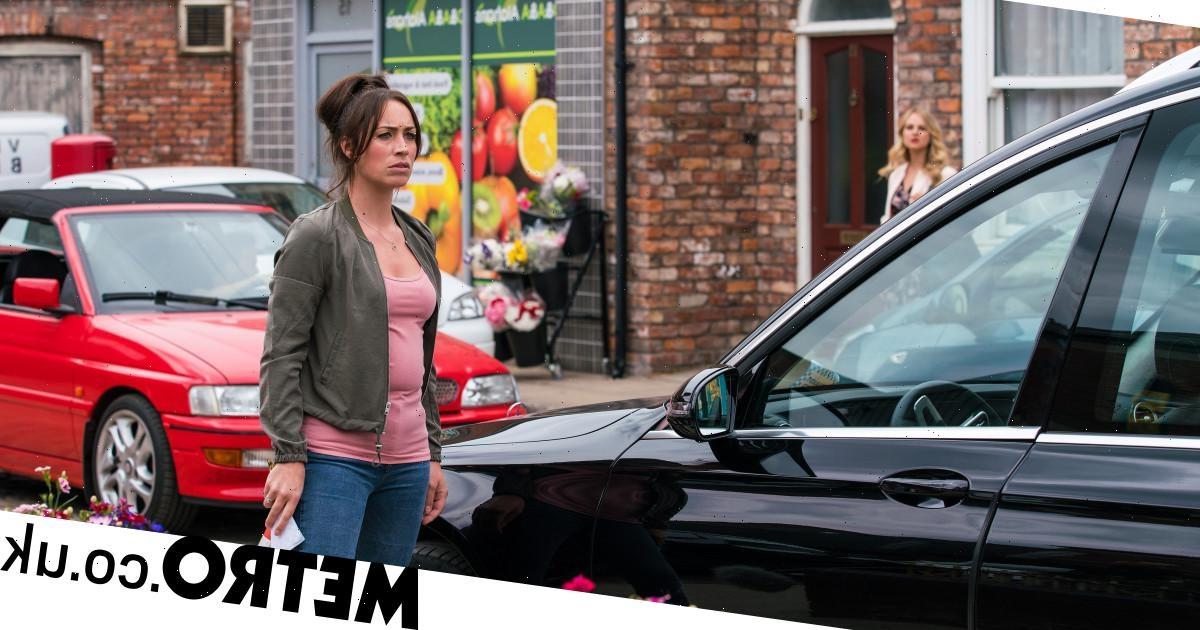 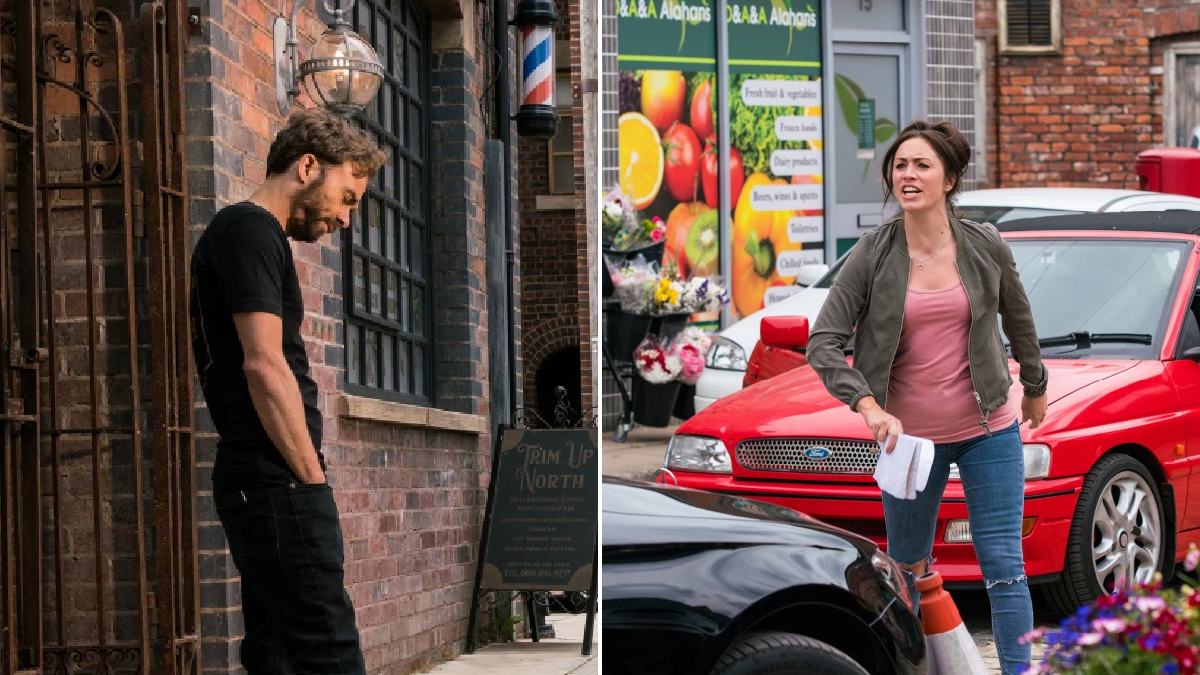 There’s devastation in Coronation Street next week when Shona Ramsay (Julia Goulding) accidentally knocks down Todd Grimshaw (Gareth Pierce) in her car, leaving him for dead.

Fearing that his wife will go to prison, David Platt (Jack P Shepherd) vows to protect his wife and takes the blame for the crime.

But when Todd wakes up after the accident, it could all be for nothing. While he tells Eileen Grimshaw (Sue Cleaver) that he remembers nothing, is he lying?

And could he have David and Shona exactly where he wants them?

At the police station, Craig interviews David and reveals that the paint fragments on Todd’s clothes match those of the car but later tells David new evidence has come to light and he is free to go.

Having moved back into No.11, Todd tells Mary that he intends to be a better person, starting with his community service.

But when Billy realises Todd has been assigned to work at the soup kitchen he is furious and sends him packing – had Todd fallen at the first hurdle?

With his determination to prove himself to Billy and turn over a new leaf, could Todd have got David and Shona off the hook for the accident?

Or has he found a way to use them to his advantage?

This is Todd after all…