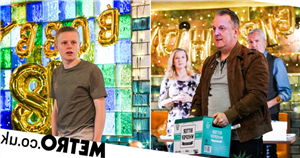 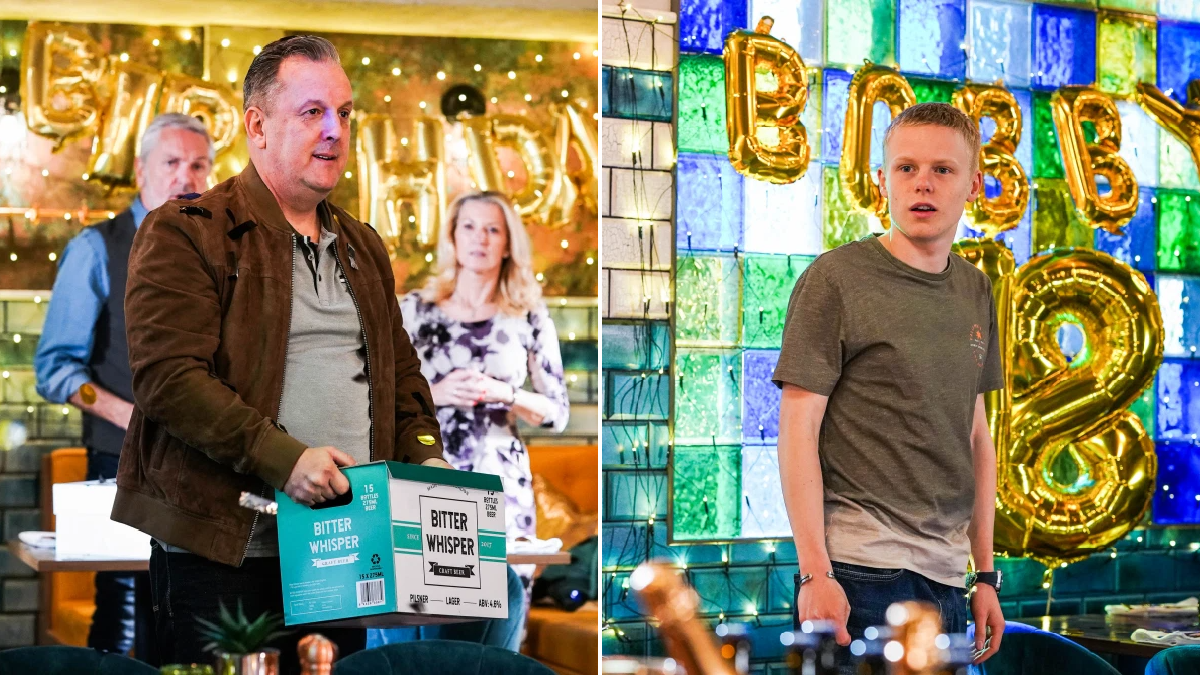 Harvey, also known as Dana’s (Barbara Smith) father, is a man who does all he can to protect his daughter, but what will he do if he discovers Dana’s boyfriend Bobby (Clay Milner Russell) is a murderer?

Harvey Monroe has cared for Dana on his own, he’s a real family man who’s proud to have been raised in Bow and even prouder to be a dad. Harvey is traditional, fiercely protective and will do anything to keep Dana safe.

Dana, Kathy (Gillian Taylforth) and Peter (Dayle Hudson) are planning Bobby’s birthday while Bobby starts to think everyone has forgotten his big 18th.

Later, in the restaurant, Kathy and co hide as they believe Bobby is about to enter.

However, just as they all jump out, they’re shocked to see a grown man, Dana’s father Harvey.

How will Bobby and Harvey get on?

Could Dana and Bobby both keep Lucy’s murder a secret from Harvey?

If he finds out his daughter is going out with a killer, how will Harvey react?