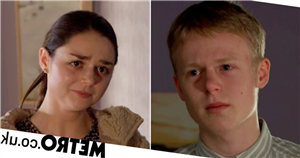 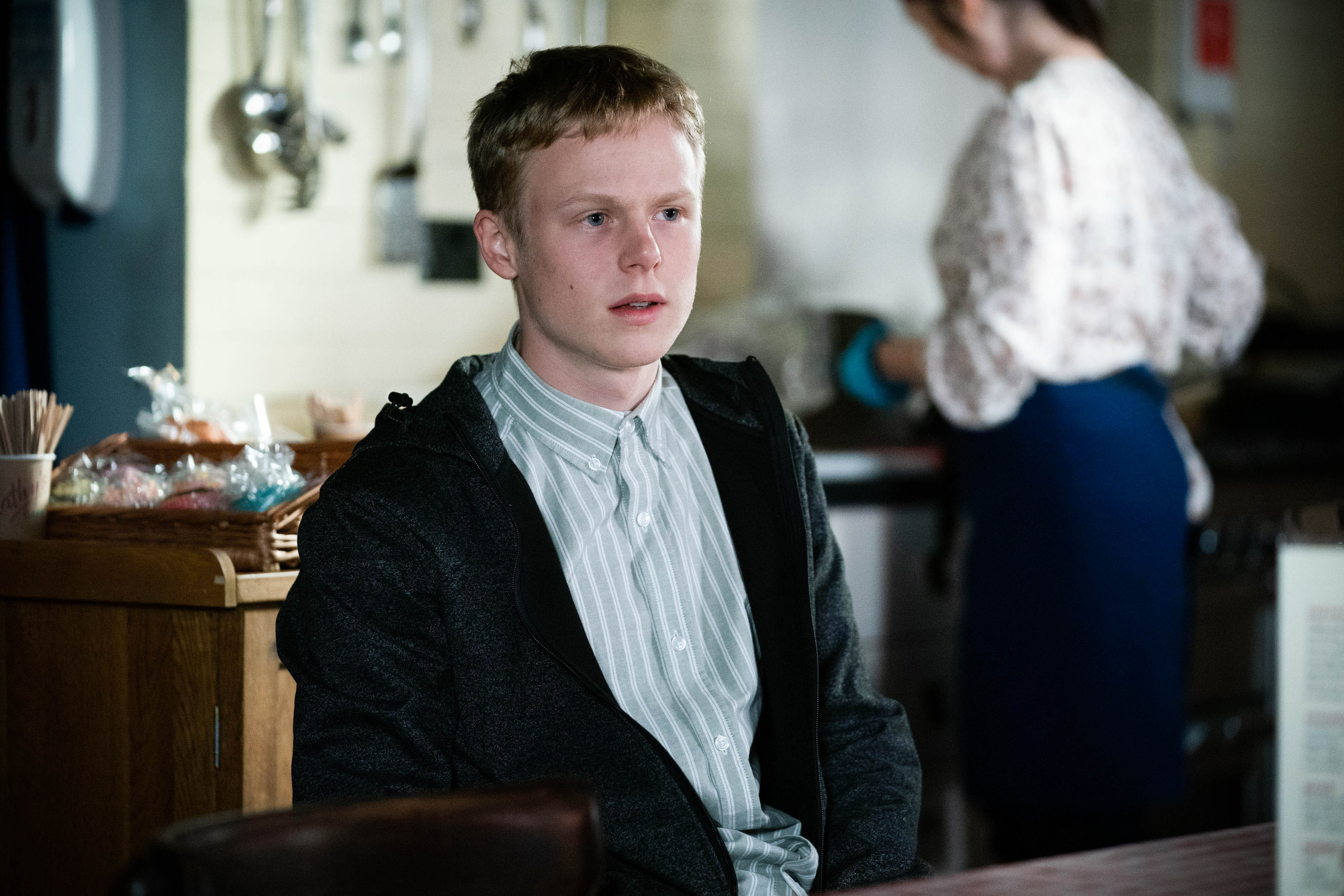 The aftermath of planting the bomb continued in tonight’s episode as Neil arrived at Aaron’s to show him a threatening video.

Aware Neil could easily put Dana’s life in danger, Aaron paid a visit to the group to try and convince them to turn their backs on Neil.

Aaron’s plan was a success, but he told Harvey (Ross Boatman) he would have to take Neil’s place and run the group from Manchester.

Meanwhile, Bobby’s concern that Aaron was up to no good continued.

After spilling a drink on Aaron, Bobby spotted a tattoo on his shoulder, worried it could be a sign he’s part of a dangerous gang.

Desperate for his secret not to be revealed, Aaron told Dana that Bobby is manipulating him.

Paying a visit to Bobby, Dana told him she can’t forgive him for the lies about Aaron and ended their relationship.

Bobby was heartbroken, but can he prove Aaron is hiding something?

Or will Aaron continue manipulating his sister into thinking Bobby is the one in the wrong?