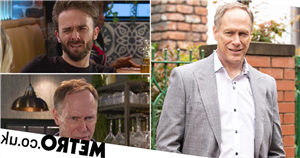 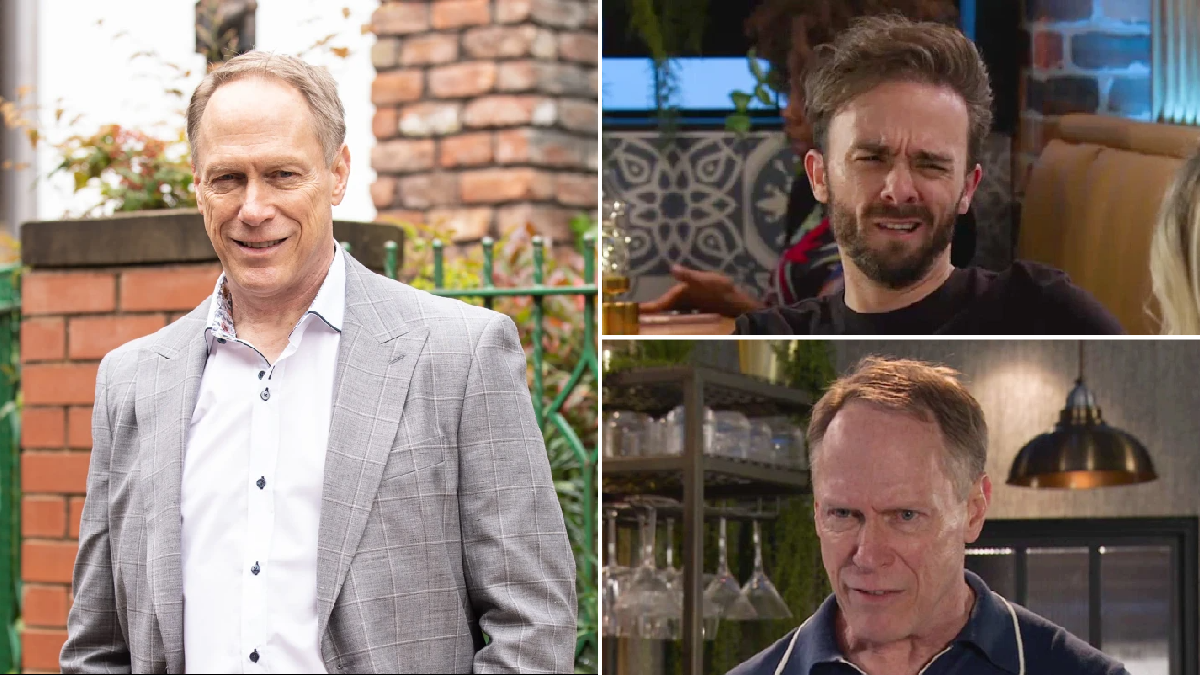 Stephen Reid (Todd Boyce) hasn’t had the warmest of welcomes back to Coronation Street.

Audrey (Sue Nicholls) was thrilled to see him, of course, but Stephen’s involvement in the family has caused huge arguments about money and wills.

David (Jack P Shepherd) thinks Stephen taking charge of Audrey’s cash is a terrible idea, arguing the family should think about the younger members and split it fairly.

Tonight, Gail (Helen Worth) gathered the family together to properly welcome Stephen back.

When Sarah (Tina O’Brien) and David start bickering, Audrey wasn’t prepared to hang around and left, with Stephen aware he was having a huge impact on the family dynamic.

Stephen made the decision that he should head back to Milan, which really upset Audrey.

David couldn’t hide his glee when he learnt his uncle had left, but Sarah and Shona (Julia Goulding) recognised Stephen leaving will make Audrey very unhappy.

We know that time away from the cobbles won’t last long for Stephen, as Todd has been spotted filming scenes for the soap outside a charity shop.

Right now, we’re not sure what Stephen is up to – but is he being entirely truthful about the state of his business?

Has he secretly lost everything?