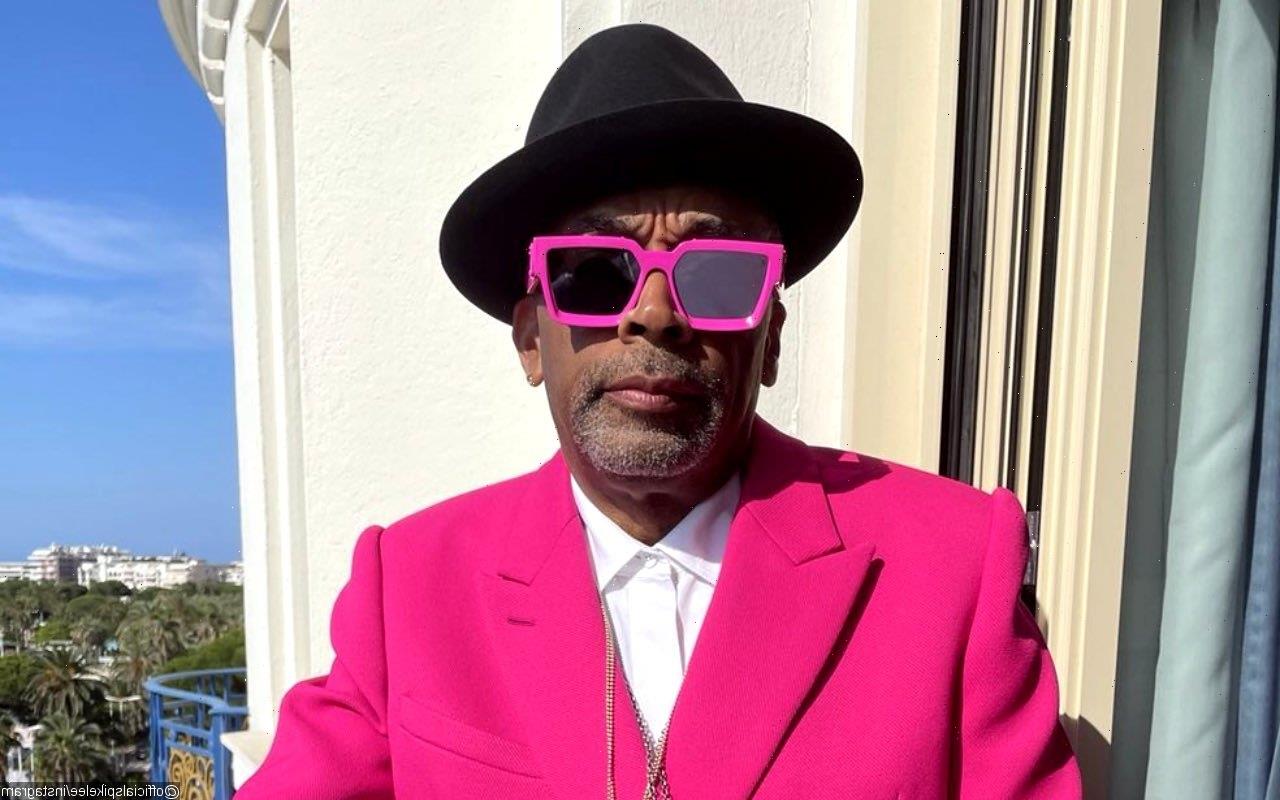 While promoting his HBO documentary series, “New York Epicenters: 9/11-2021½”, which debuted on Sunday, August 22, Lee tells The New York Times he’s still trying to uncover the truth about the events of September 11, 2011.

The Oscar-winning filmmaker’s new four-part series, which marks the 20th anniversary of the tragedies, revisits ideas shared by conspiracy theorists, such as their suggestion the heat generated by jet fuel could not have melted the metal beams of the Twin Towers of the World Trade Center, both of which collapsed.

Spike explains why he included the dubious claims. “I mean, I got questions – and I hope that maybe the legacy of this documentary is that Congress holds a hearing, a congressional hearing about 9/11,” he says.

Although it’s not mentioned in the article, the U.S. Congress released its report into the attacks back in 2004.

The newspaper’s reporter asks Lee about including members of the conspiracy group, Architects & Engineers for 9/11 Truth, in his series, as they have implied U.S. government officials were involved in the World Trade Center attacks.

And the “BlacKkKlansman” director claims he agrees with the controversial group on at least one conspiracy theory. “The amount of heat that it takes to make steel melt, that temperature’s not reached,” he insists.

Ultimately, Spike hopes people will “make up their own mind… My approach is put the information in the movie and let people decide for themselves. I respect the intelligence of the audience.”

And he’s not worried about being labeled a conspiracy nut. “People are going to think what they think, regardless,” he shares.

“People have called me a racist for ‘Do the Right Thing’. People said in ‘Mo’ Better Blues’ I was anti-Semitic. ‘She’s Gotta Have It’, that was misogynist… And you know what? I’m still here, going on four decades of filmmaking.”