Until recently, fans of the Marvel Cinematic Universe have been desperate for fresh content. Thanks to the Disney+ Marvel shows, the MCU is ready to stage a major comeback. And Spider-Man is a major part of the plan ahead. In December 2021, Marvel Studios releases Spider-Man: No Way Home. The movie is still a mystery, but Spider-Man/Miles Morales should appear. 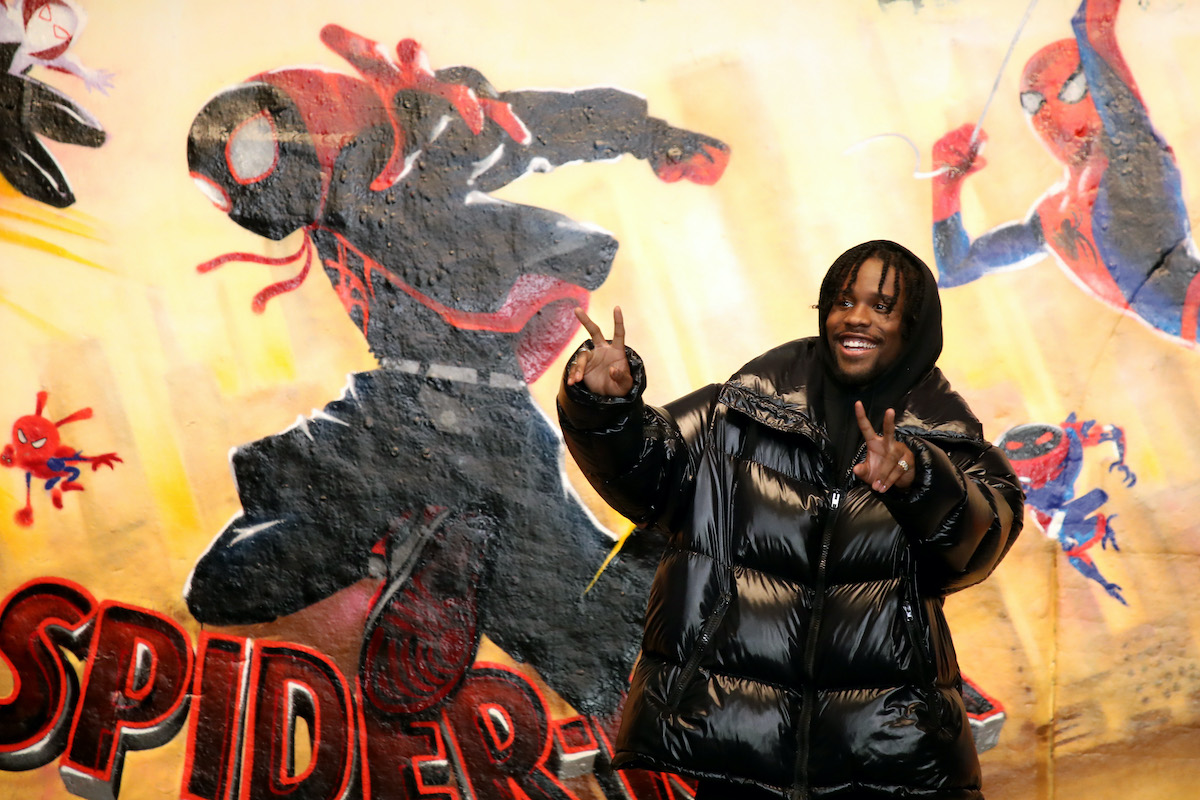 Miles Morales was the focus of ‘Spider-Man: Into the Spider-Verse’

As rumors about Spider-Man: No Way Home have developed, some fans argued Miles Morales could be due for an appearance. After all, the MCU is scooping up Into the Spider-Verse actors such as Kathryn Hahn, Hailee Steinfeld, and Mahershala Ali for upcoming projects. It stands to reason the MCU might take the movie’s impact one step further with Miles himself.

By the looks of it, Phase 4 of the MCU is heading full-on into multiverse territory. Doctor Strange, Avengers: Endgame, and WandaVision have all leaned slowly in this direction. And reportedly, Spider-Man: No Way Home and Doctor Strange in the Multiverse of Madness will keep building towards it. Since this is how Miles is introduced, it would be a wasted opportunity.

Marvel doesn’t routinely let such chances slip past. Even if it’s an alternate timeline version of the character, it’s easy enough to bring Moore in to play the live-action version of Miles for a scene or two. Naturally, Tom Holland is far from done playing the MCU’s version of Peter Parker. But a nod to the future might be in order , especially if other past Spider-Men pop up too.

‘Spider-Man: No Way Home’ is the perfect opportunity to bring him in

Thematically too, this feels like the right time to acknowledge Miles Morales’ destiny as the next Spider-Man. Spider-Man: Homecoming already briefly featured Donald Glover as Miles’ uncle, Aaron Davis. The fact that Miles exists in the MCU is canon. Phase 4 is bringing in other next-generation heroes, such as Kate Bishop, Ms. Marvel, and Mighty Thor.

Miles Morales deserves — at the very least — a shout-out. Thanks to Holland, many fans accept a potential Peter Parker cameo in Iron Man 2 as canon. In that same vein, a young Miles should play a brief role in Spider-Man: No Way Home. This moment would cement Spidey’s legacy and set the stage for Miles to eventually take over as the MCU’s friendly neighborhood webhead.